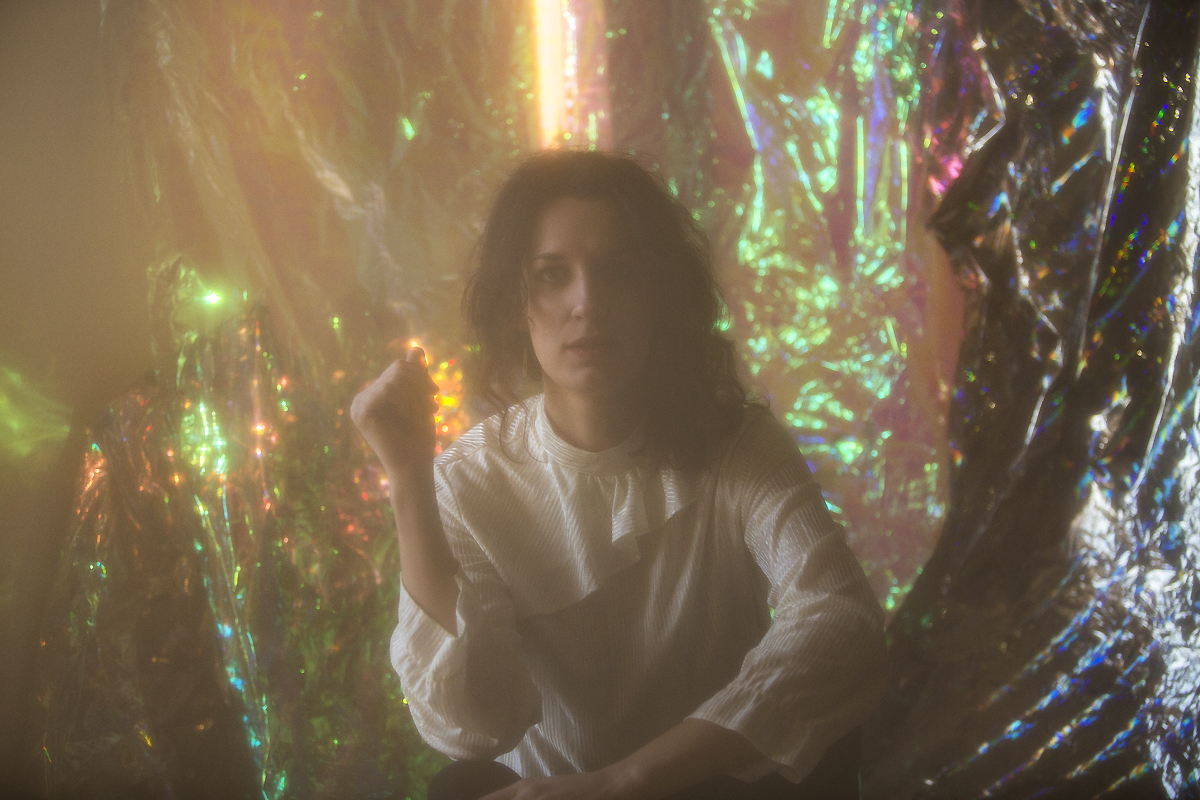 Tango with Lions is the stage name of Berlin-based singer/songwriter and multi-instrumentalist Kat Papachristou.

She has released three albums via Inner Ear Records.

Her debut album Verba Time, released in 2010, received enthusiastic reviews, while the song In A Bar has broken a record of views on YouTube. Her second album A Long Walk was released in 2013, followed by third album The Light, in 2018.

In 2020, she created and released the handmade poetry book “Have I ever told you” with a 2-track digital album.

She is currently preparing her fourth studio album, expected to be released in 2022 via Inner Ear Records. 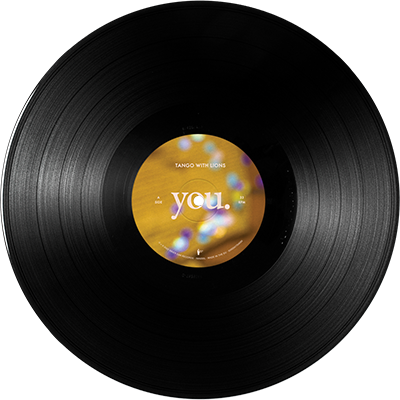