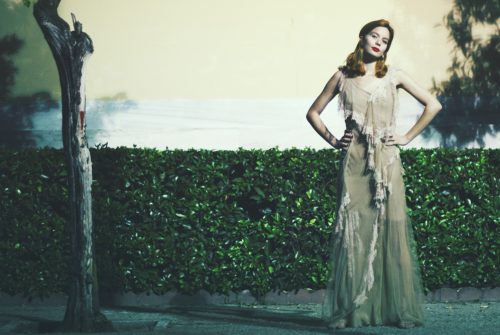 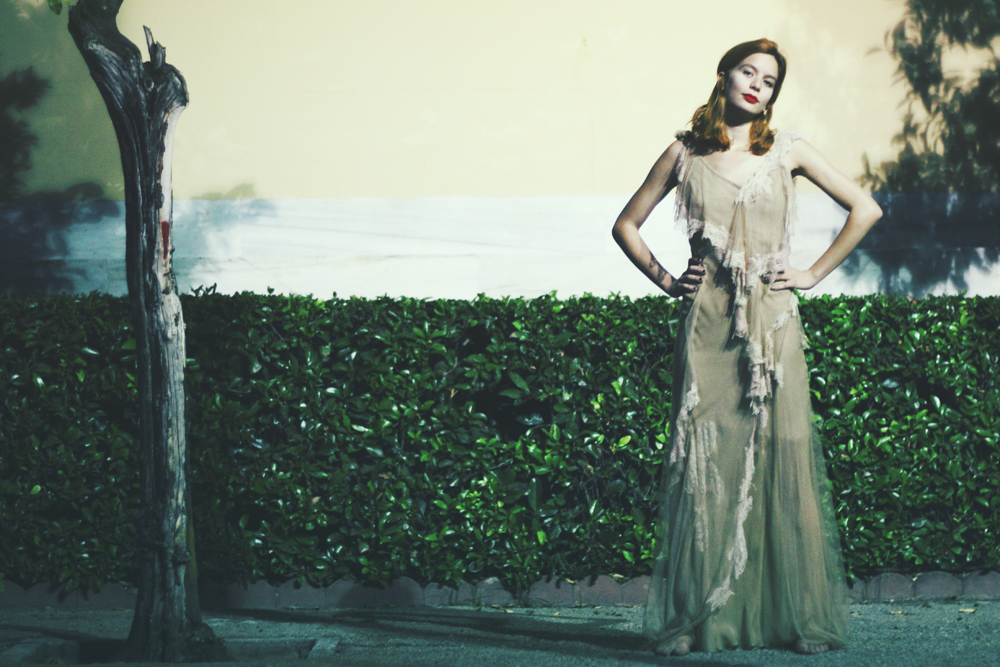 ← Go back
Photo by Katerina Paspaliari

Nalyssa Green is a singer, songwriter, thereminist from Athens, Greece.
She has released two albums: the 2010 lo-fi, DIY “Barock” (self-released) and the 2012 folk-rock “The Seed” (Inner Ear).

She is known for her gentle and ethereal voice, her romantic melodies, her dramatic outbursts and her passionate performances. In addition to her songwriting and performing activities, she also composes music for the theatre.

Her third album “Bloom” was released in October 2018 and is her first record in her mother tongue.