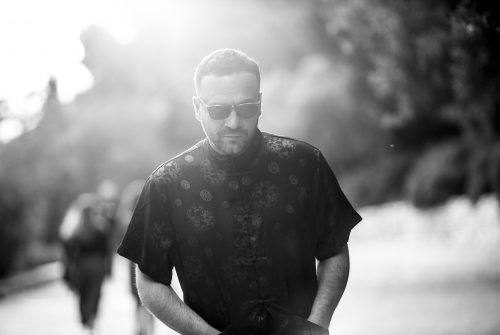 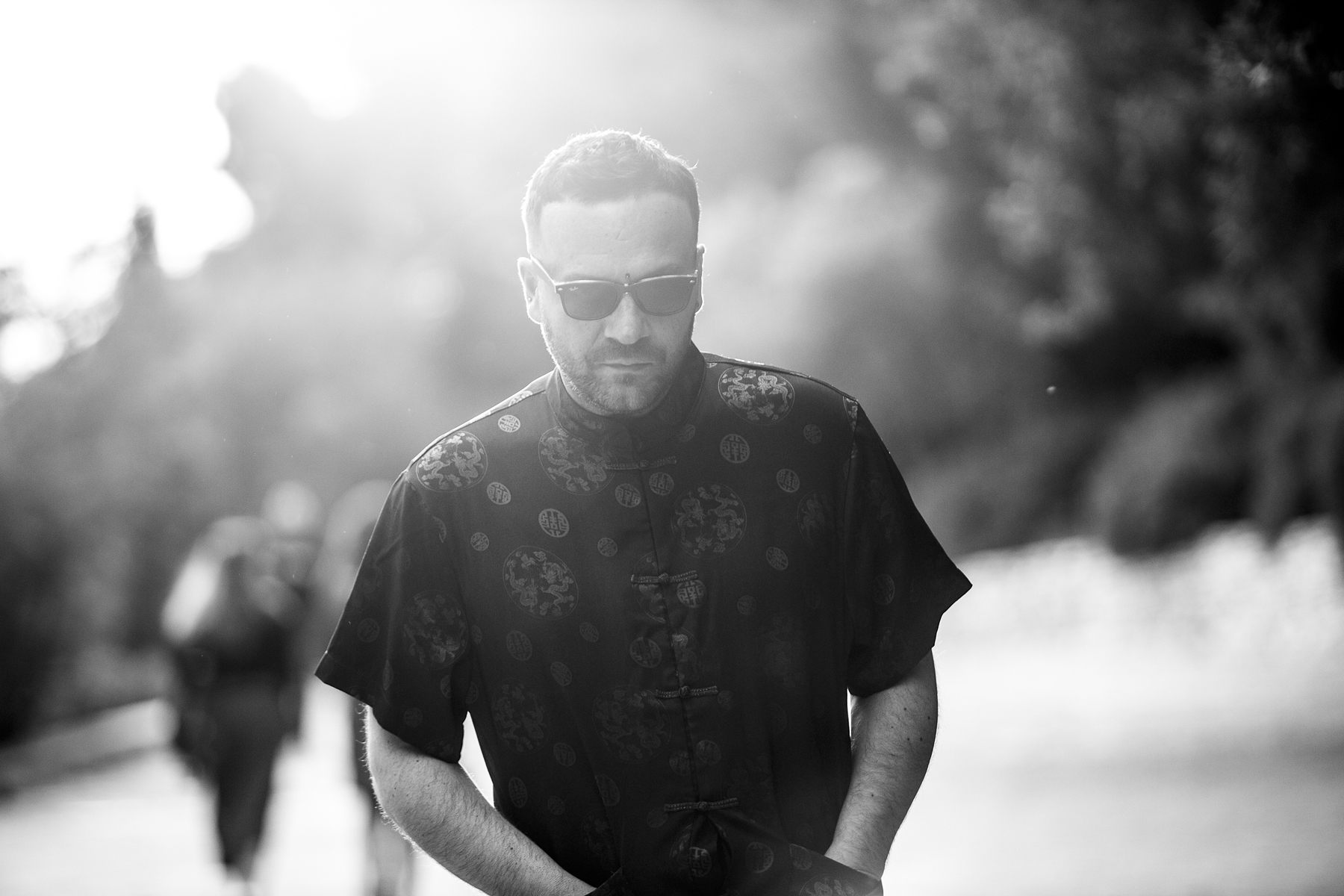 Vassilikos is one of the most talented Greek artists of his generation. With his band, Raining Pleasure, and as a solo artist he has successfully stood out from the early 90s and has inspired a whole new generation of artists.
Vassilikos has released 7 albums with Raining Pleasure of which he is the founder, composer, singer, bassist/guitarist and lyricist. He is responsible for some of the biggest hits of the last decades in Greece, with songs like “Capricorn”, “Fake”, “Love Me, Love Me, Love Me” dominating both radio stations and charts. 2 of their 3 albums in a major label (EMI Greece) achieved Gold sales. Live shows include tours in Greece, Germany, Turkey and Romania and several European Festivals such as Rock n’ Coke & Hurricane where they shared the stage with bands such as Pixies, The Cure, Pearl Jam, Kasabian, Arcade Fire and many more.
A major milestone for the band was the release of “Reflections” in 2005, an original work of Manos Hadjidakis and The New York Rock n’ Roll Ensemble (1969). The album was certified Gold and exceeded 40.000 sales, an extremely high number for the Greek market.
In 2009, Vassilikos released his debut solo album, a compilation of several numbers of his choice from the 30s to the 60s. The Greek songwriter adds his own distinctive and fresh perspective to songs that have become classic over time. In this album, called “Vintage (Songs I Wish I’d Written Vol.1)”, Vassilikos’ duties, apart from singing, include, arranging, performing all musical instruments, and producing along with the English producer Clive Martin (Queen, Peter Gabriel, Terrorvision, Reef, Puressence, Stereophonics etc.). Only a few weeks after the release of ‘Vintage’, the album was certified Gold.

In the spring of 2013 Vassilikos is starting to prepare an album dedicated to the work of the famous “rebetiko” composer Vasilis Tsitsanis. The unexpected adaptation of Tsitsanis’ work that was presented at the Athens Concert Hall a few months earlier is now captured in the studio and released in July of the same year. Vassilikos in this unique project called “Sunday Cloudy Sunday” once again takes over the arrangement, the performance of all instruments and the production. Sunday Cloudy Sunday was performed live at the Little Theatre of Ancient Epidaurus in July 2014, as part of the international Athens and Epidaurus Festival.
2019 finds Vassilikos getting ready for “Amazing Grey”, his most personal project to date, to be released this spring via Inner Ear. 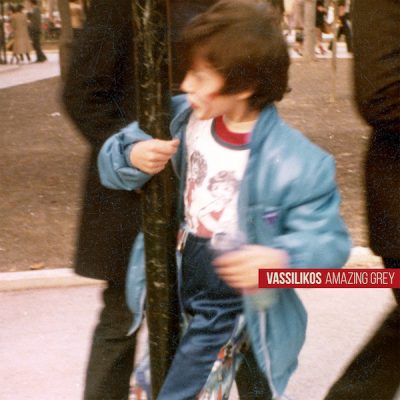 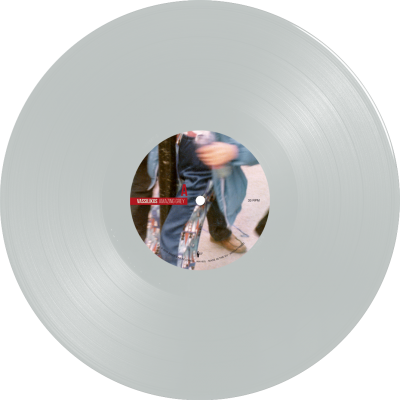 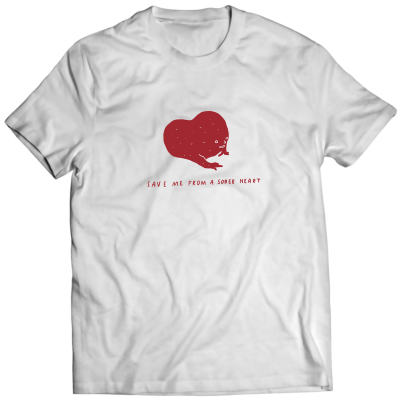