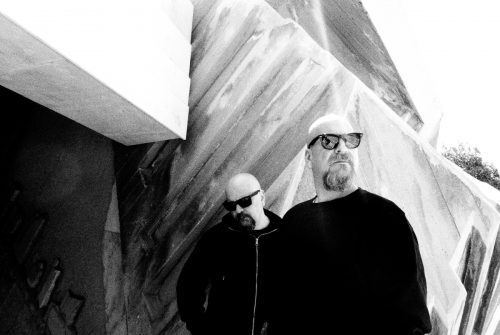 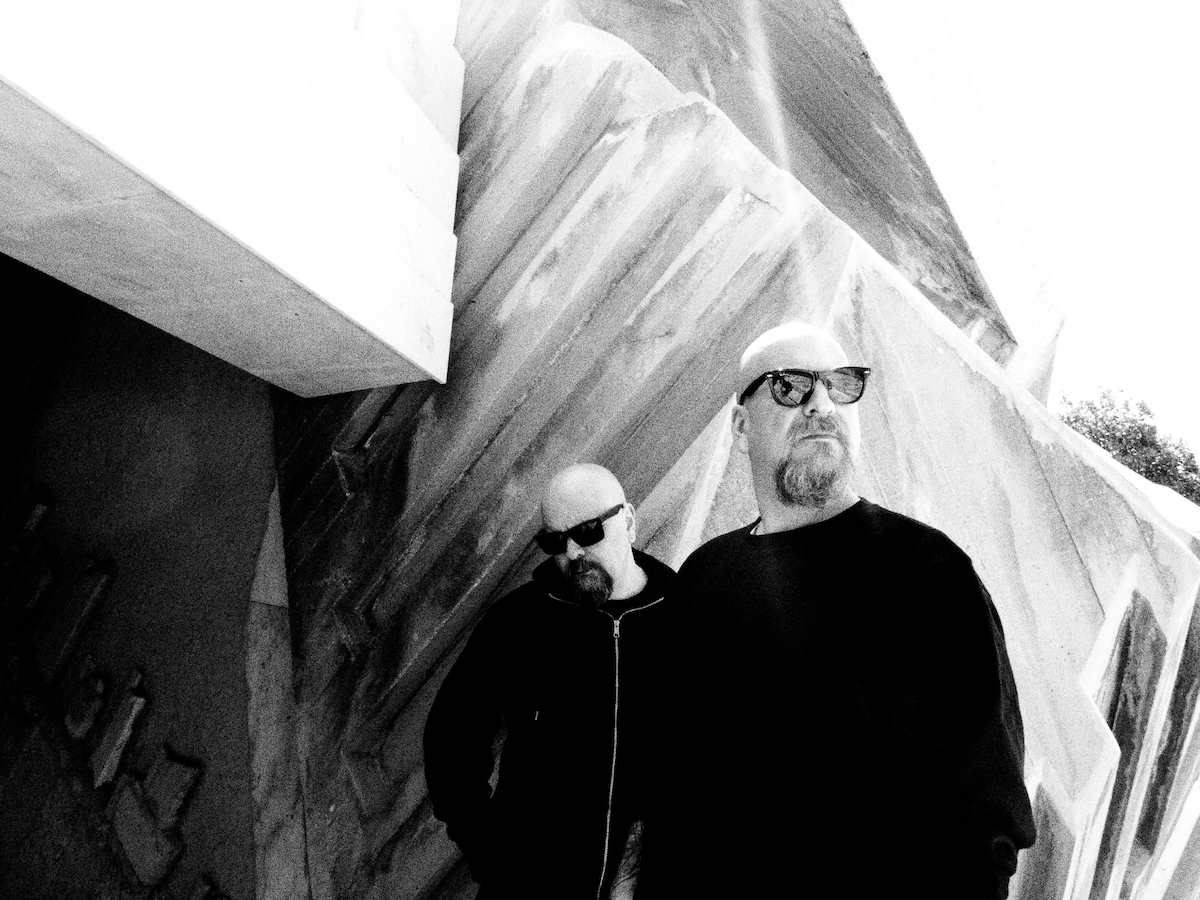 ← Go back
Photo by Bianca Bogdanou

Mechanimal is an industrial audio-visual unit hailing from Athens, Greece, founded in 2011 by songwriter and music producer Giannis Papaioannou, who is the sole responsible for the direction of the band.

Their eponymous debut was released in 2012 by Inner Ear featuring Freddie Faulkenberry on vocals and Tassos Nikogiannis on guitars. On stage, Mechanimal employed video elements created by Angelica Vrettou.

Secret Science, their second album, was released in 2014 by Inner Ear. The line up for their third album, symbolically titled by the acronym “Delta Pi Delta”, consisted of Eleni Tzavara on vocals along with both past guitarists and released by Inner Ear in January 2016.

With the “White Flag Single”, which prepares the release of their fourth album, Mechanimal are closing the cycle of their revealing journey with the sole purpose of starting everything from scratch.

The theatrical vocals of Freddie F. meet the guitar distortion of guests (Jimmy Polioudis on “Easy Dead” and George Theofanidis on “Red Mirror”), at the point where shoegazing breaks the motorik, drone ‘n’ roll, which Mechanimal have defined in each of their short or long stories, over a decade, that if had they not existed, would seek them out as it’s most sophisticated soundtrack. 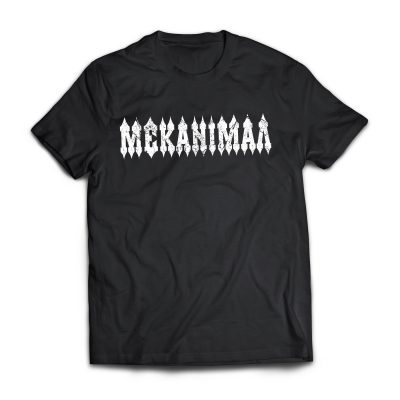 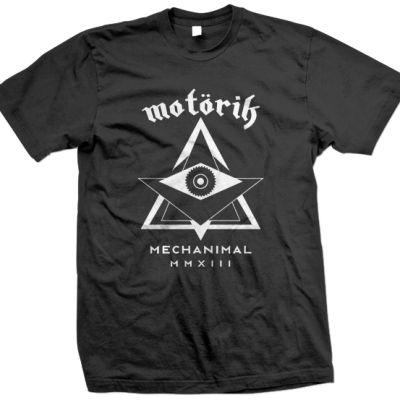