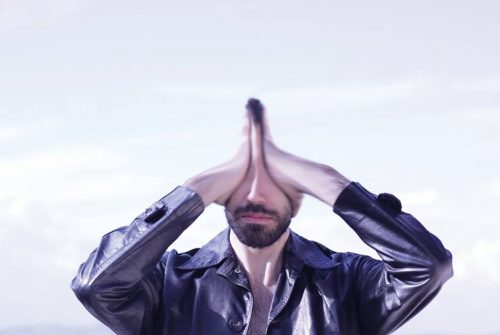 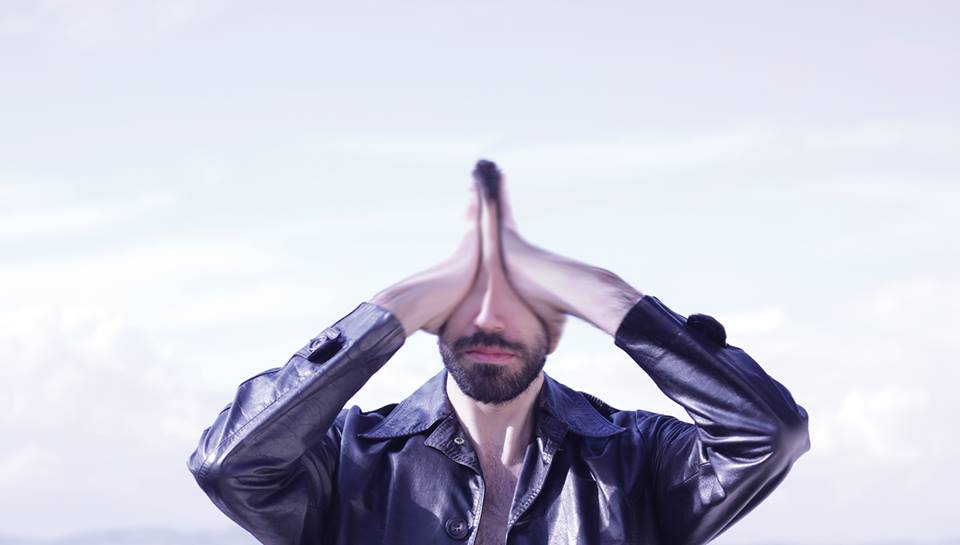 Then he became member of the electro-trash group Sportex, a personal project of Felizol with whom he collaborates until today. In 2004 he began to record as The Boy. He also formed the piano-punk performance “Mary and The Boy”. In 2007 he released, together with the Musical Movement: (Black) Hair, two personal albums in cd-r format (“50 God damned songs”, “BEAT”. He was also the director, music supervisor and composer of the film “Pink” which was rewarded in the Belfort Festival.

He has participated as a singer in Felizol’s project and as a pianist for Lolek’s band. He has been the opening act for the gigs of Barry Adamson, Spiritualised, Selfish Cunt, No bra, The Caretaker, Baby Dee while Mary And The Boy have opened the gigs of Marc Almond, Lydia Lunch, Four Tet, Cocorosie, Holly Golightly.

In 2007 The Boy composed music and performed live for the play “Oxygen” of Ivan Vyrypaev staged at Amore Theatre. At the same year, Mary and The Boy released their first self-titled album with Low Impedance Recordings and in 2008, in collaboration with Felizol they released their second album “Timemachine” with Inner Ear Records.

In May 2009, his first album as The Boy, “Please Make Me Dance”, released from Inner Ear Records, receives great reviews. He has also participated as a singer and a pianist in Felizol, Lolek and The Callas albums.

All these years, The Boy has performed over 200 shows in various theaters and venues all over Greece. He has also participated in festivals, such as Synch, Rockwave, Schoolwave and European Music Day. 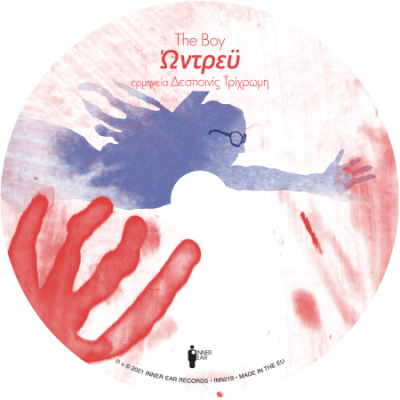 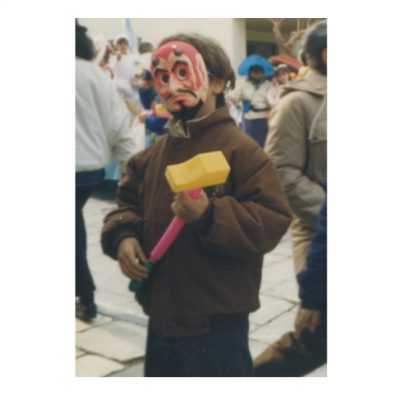