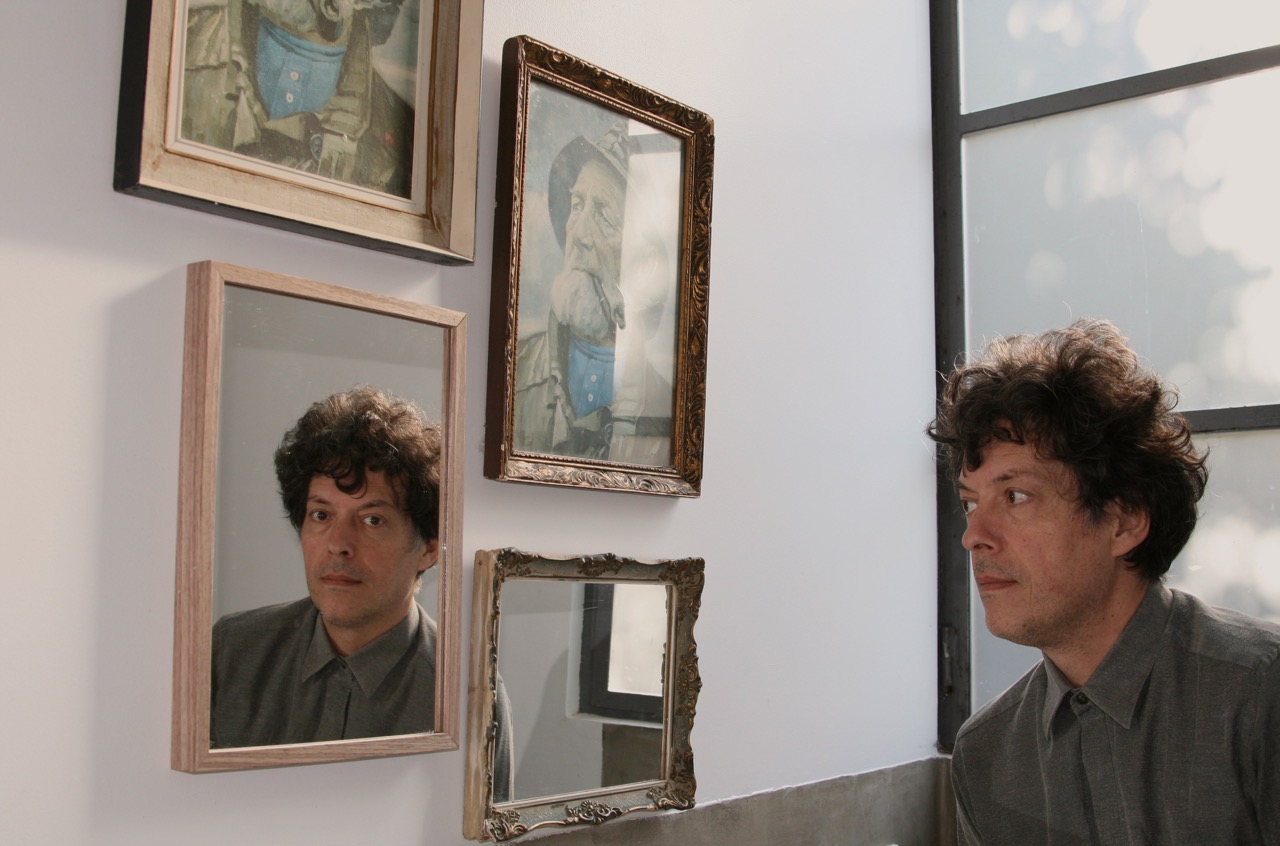 Coti K. is a musician, composer, sound engineer and music producer. He began his career in the mid-80s and is active until today.

He has played with various bands such as Film Noir, In Trance 95, RAW, Mohammad.

As a producer he has worked, among others, with: Giannis Aggelakas, Pavlos Pavlidis, Diafana Krina, Raining Pleasure and Tuxedomoon. As a film and theatre composer, he has worked with directors such as: Dimitris Papaioannou, Thomas Moschopoulos, Babis Makridis, Yorgos Lanthimos.

He has released 8 solo albums and has played live in Greece and in Europe.

In 2014 he launched his songs project The Man From Managra with the release of the first homonymous album. His second album “Half A Century Sun” will be released in January 2017. 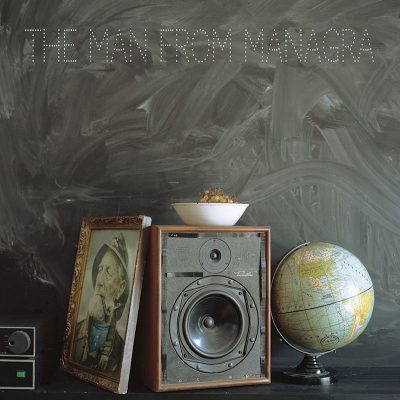