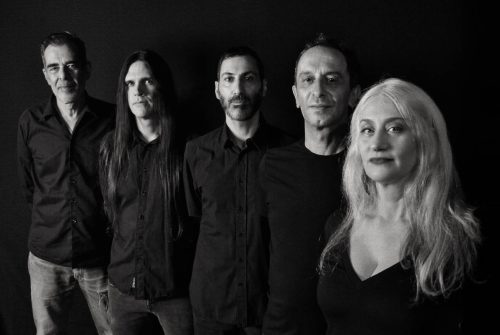 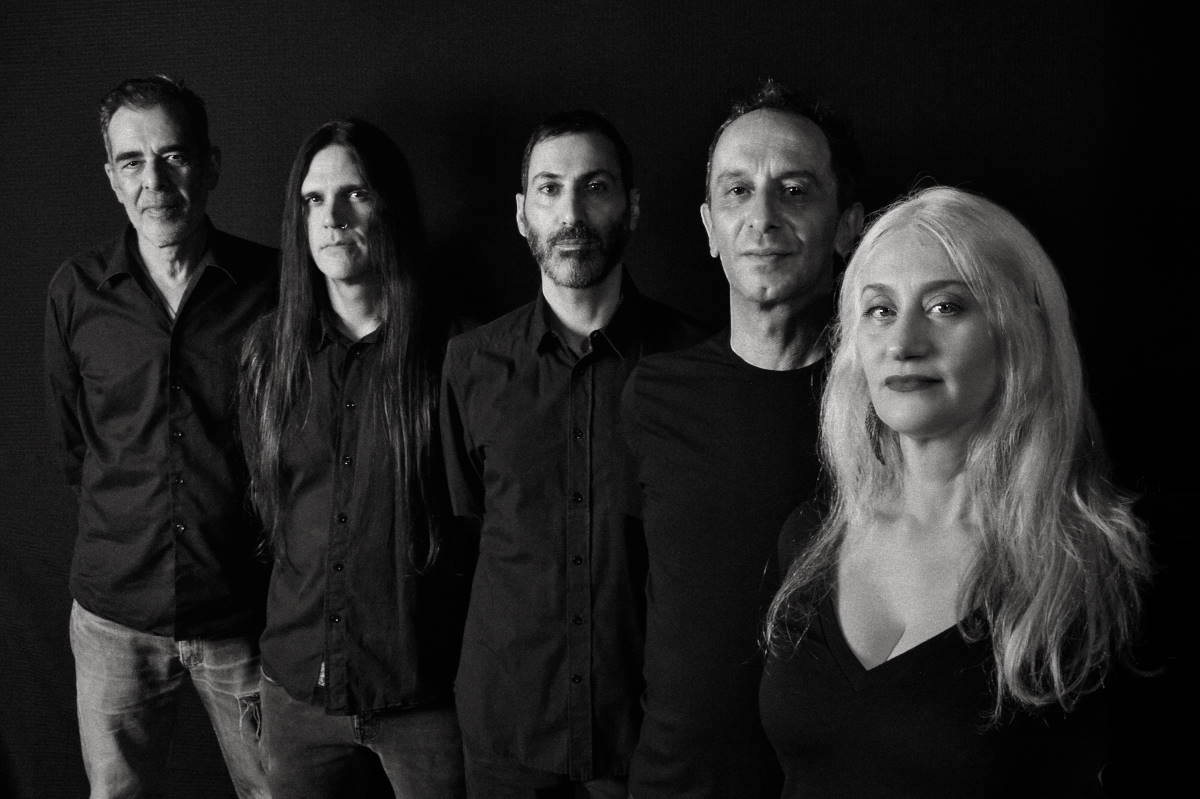 ← Go back
Photo by Tilemachos Papadopoulos

In 2015 they released the single “Fiery Road / Trouble on Trouble” in collaboration with the historical greek fanzine Fractal Press. They appeared in various clubs in Athens and Thessaloniki, as well as in the Anti-Racism Festival of Athens.

The following year, their first self-titled album of 12 original compositions was released on CD and double LP via Labyrinth of Thoughts/The Lab Rcds and with the support of Merlin’s Music Box. The album was accompanied by a video clip (Fiery Road) directed by Grigoris Panopoulos. In 2017, the German channel Arte TV presents them with an hourly tribute.

They continued to make their own audience by giving concerts all over Greece, among them the 11th Anti-Racism Festival and the Westside Festival in Patras. In 2020 they participated in the compilation “The Lovelock Letters” of the English label Aldora Britain Records with their song Truth and Sorrow.

In the same year their line-up changed with the addition of Andreas Lagios (Nightstalker) and Kleon Antoniou (Mode Plagal).

In the spring-summer of 2021 they recorded at DNA Lab Studio their second LP entitled “Diary of the Shadow”, which will be released in September 2022 via Inner Ear. 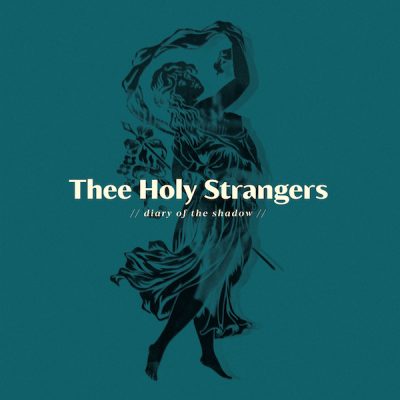 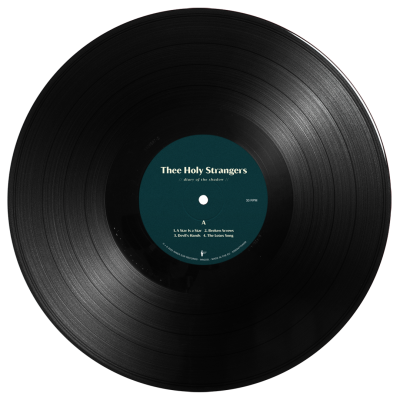