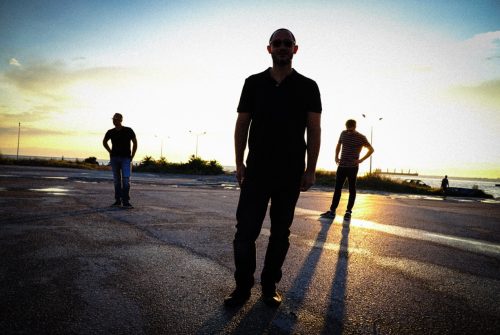 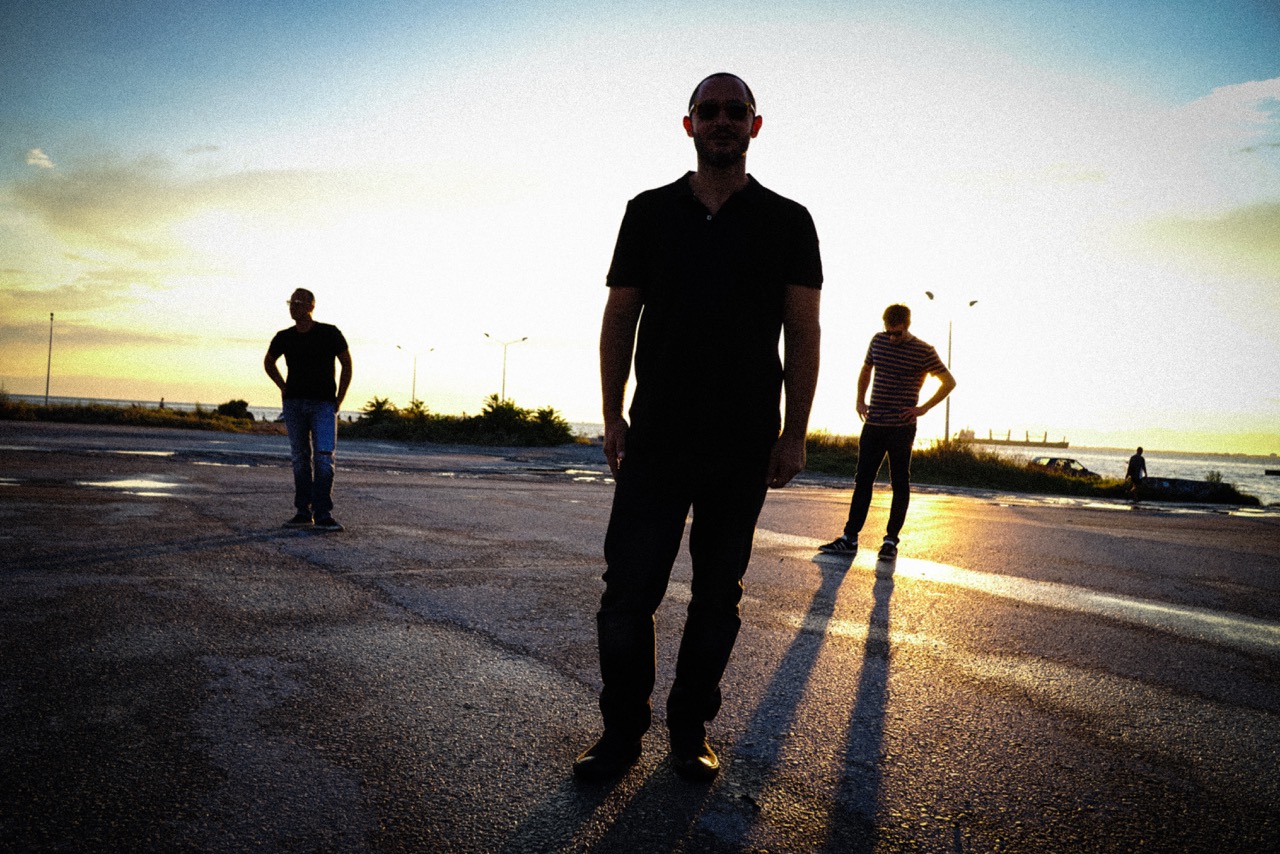 ← Go back
Photo by Sophia Tolika

The Fog Ensemble was created in 2012 in Thessaloniki and consists of Antonis Karakostas on guitars and programming, Nicholas Kondylis on bass and George Nanopoulos on drums.

Their music is instrumental and is characterized by cinematic aesthetics with distinct electronic elements and intense guitars.

Their first self-titled album was released in 2015, received very good reviews and was ranked among the best greek albums of the year by reputable local music sites.

They have played in various venues throughout their city, as well as the Winter Plissken Festival in Athens and Westside Festival in Patras.

Their sophomore album “Throbs” will be released in October 2018 via Inner Ear. 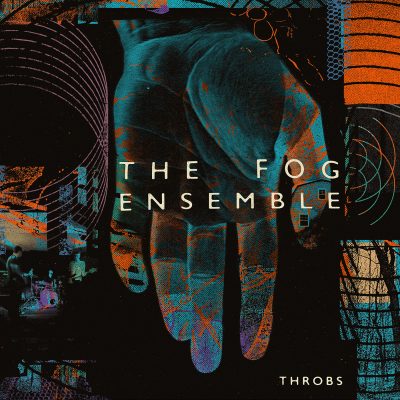 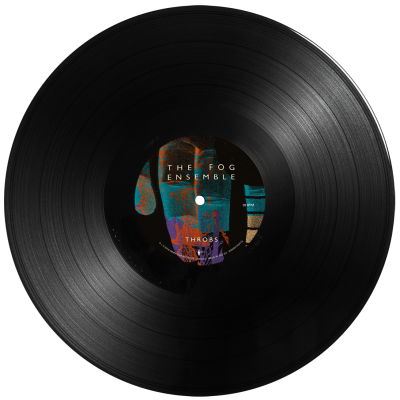