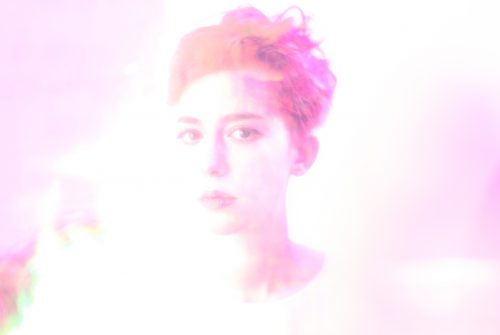 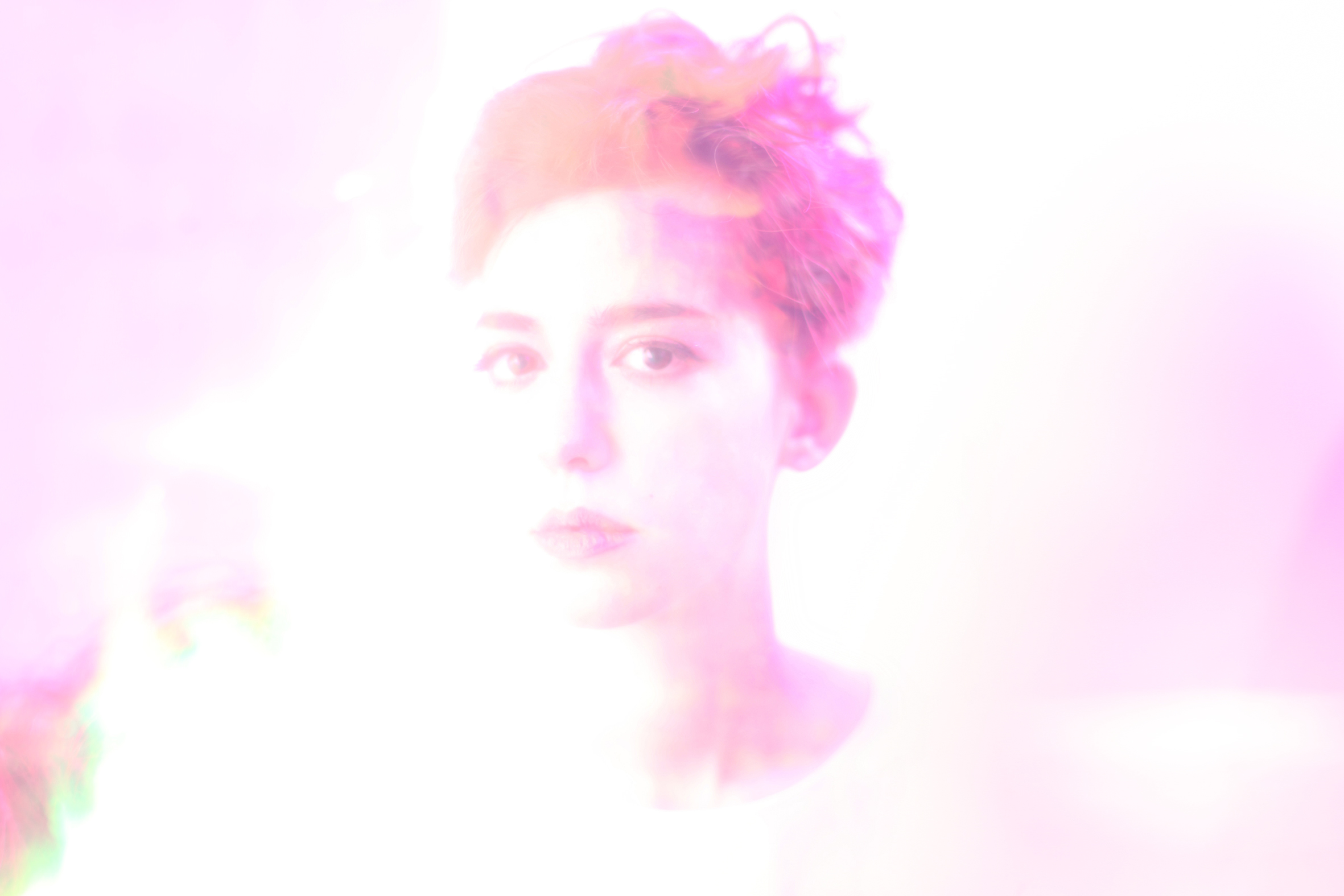 ← Go back
Photo by Marielise Goulene

May Roosevelt, is a Greek composer, producer and thereminist.

Born and raised in Thessaloniki, May Roosevelt took violin lessons at the age of twelve. Nine years later her violin was replaced by the theremin, one of the earliest electronic musical instruments. She began performing with various bands in Greece and also recording her own music using theremin, synthesizers and electronic beats.

In 2009 she released her debut EP ‘Panda, a story about love and fear’, followed by her self-released album ‘Haunted’ in 2011.

In April 2013, she released her third album, ‘Music to the poetry of Ntinos Christianopoulos’.

Her new album, “Junea”, will be released in October 2017 via Inner Ear. 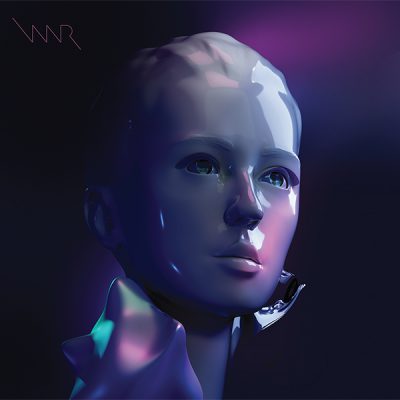 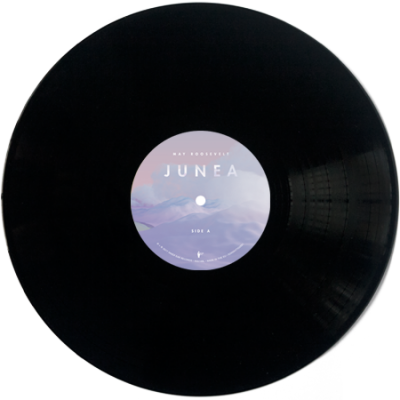