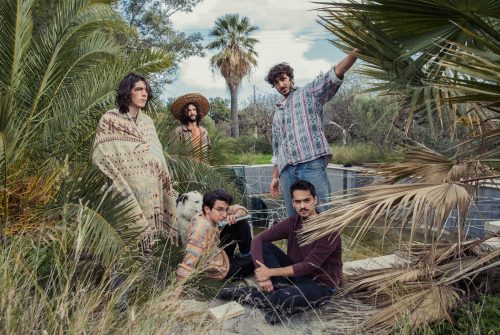 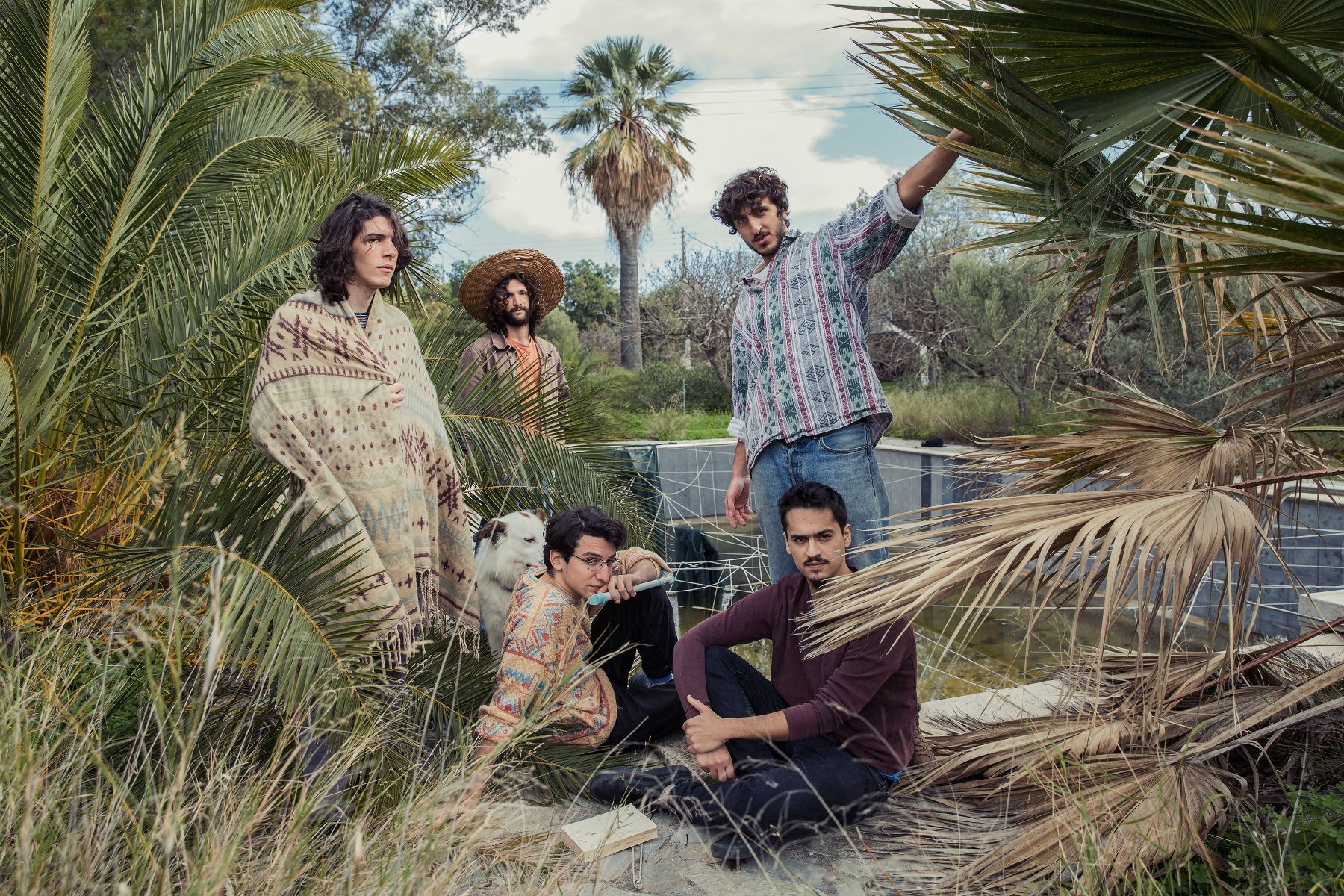 Dury Dava is a five-piece band from Athens, Greece, formed in 2016.

Their original music spans across several genres, paying tribute to the raw grit of 60’s psychedelia and 70’s krautrock, and fusing elements from the Greco-Turkish musical traditions such as odd rhythms and folk dances with a punk mentality. In their hometown they are known for their increasingly explosive live shows in unexpected urban venues or mystical summer festivals on remote Greek islands.

Their debut self-titled album was recorded live during several sessions in the second half of 2018 at Hobart Phase studios in Athens and is out in May 2019 via Inner Ear. 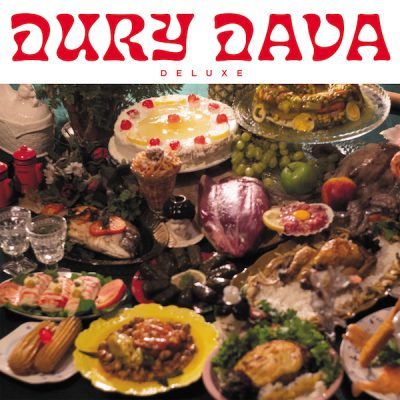 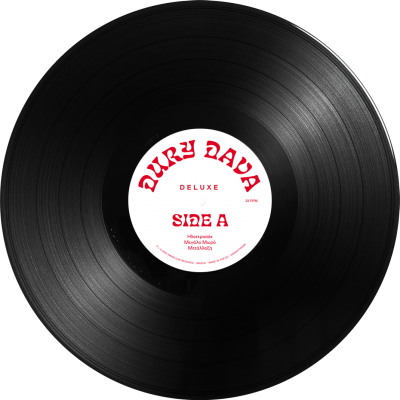 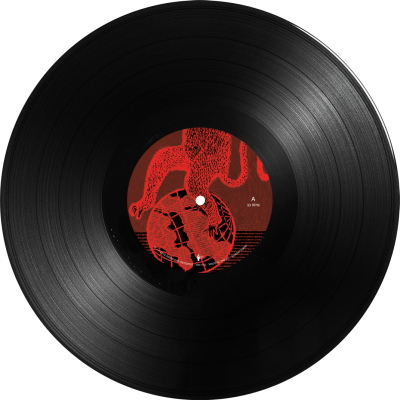