← Go back
Photo by Petros Aronis

Born in a year of 13 moons, an Athens based performer and musician. He studied the piano and acting at the Drama School of the Athens Conservatoire.

With a combination of avant-pop & contemporary-classic, Kristof’s performances have elements of German cabaret with him singing, playing the piano & the synths while he’s narrating stories.

During the last few years he has been involved in the Athenian music scene with the release of three indie albums: Rêvealité (2013), The Oracle (2016) (piano-voice) and “TALKSHOW” (2020).

His fourth album “Ψυχαγωγία (Psychagogia)” is out in February 2022 via Inner Ear. 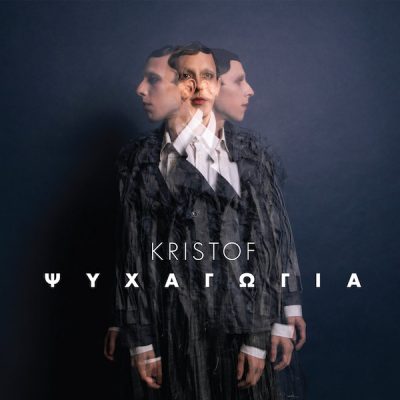 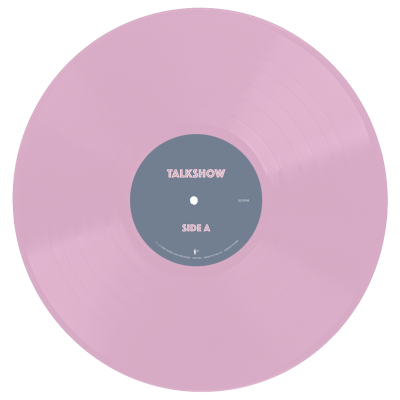