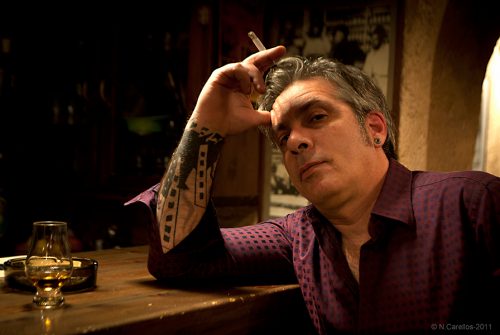 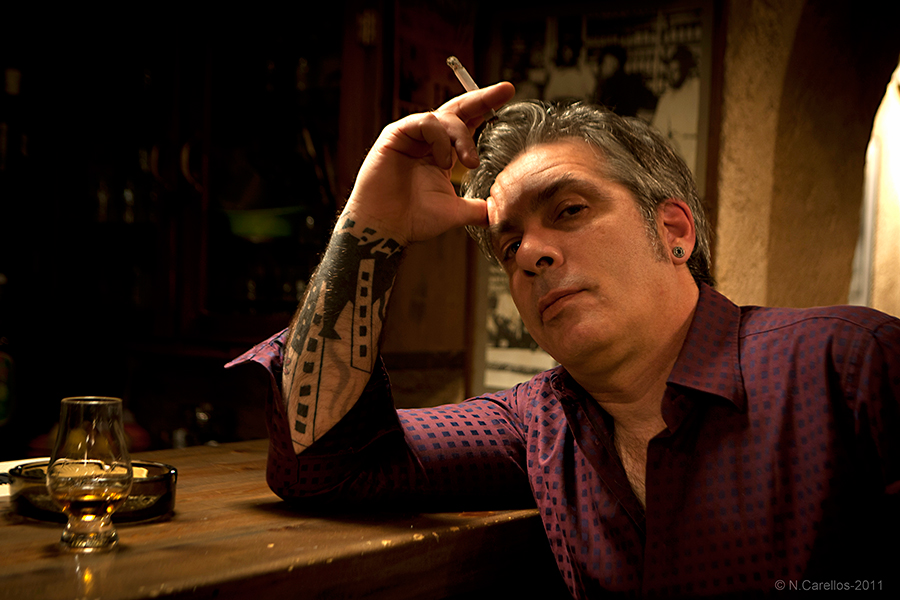 Manolis Aggelakis was born in Athens and began playing guitar at the age of 15. He studied sound engineering in London in the late 80s and since then he works as a sound engineer, producer and musician.

From an early age “a street musician”, Manolis Aggelakis, let himself be carried away by the sorrowful sounds of the blues while performing live at several clubs, accompanied by various groups. He is also a founding member of the band Illegal Operation (lead vocals and guitar).

His first solo album, “Stamatina” was released in 2000 from Hitch-Hyke Records. In May 2006 he released “Diskoles Meres” (“Hard Days”) at SIRIUS with the group Thiria (The Beasts), music and songs with intense theatrical background and with references to Tom Waits, the Ionian ballad and post-rock. In 2011 he begins his collaboration with Inner Ear via which he has released three solo albums so far: “Ti Kanoun I Skies Ti Nihta?» (“What Shadows Do At Night?”) (2011), “O Anthropos Vomva” (“The Bomb Man”) (2012), “Emeis Apostasame” (Tired We Are) (2020) while in 2020 he released the instrumental LP “The Stone We Had In Our Mouth” via Same Difference. 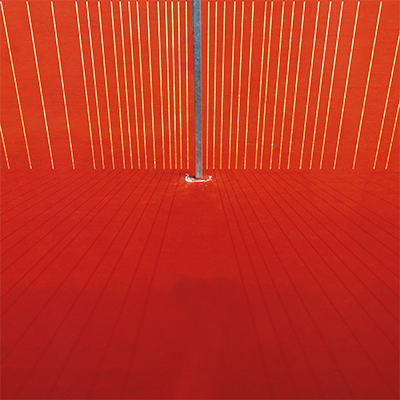 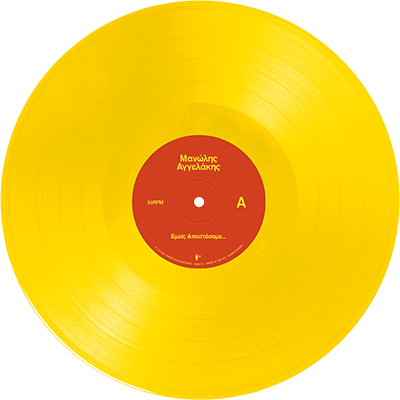 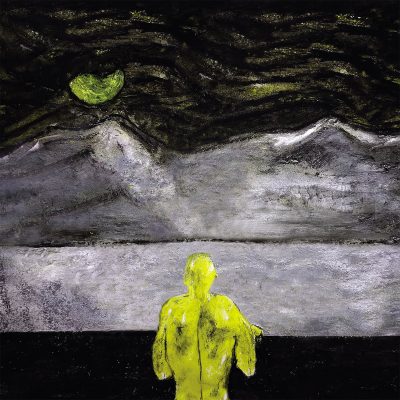 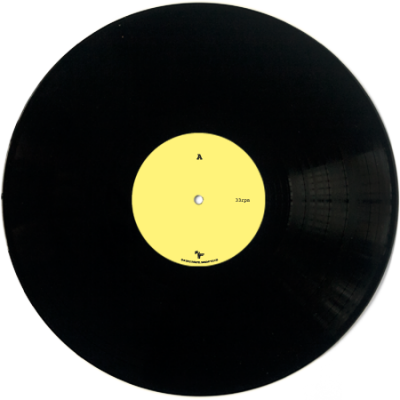 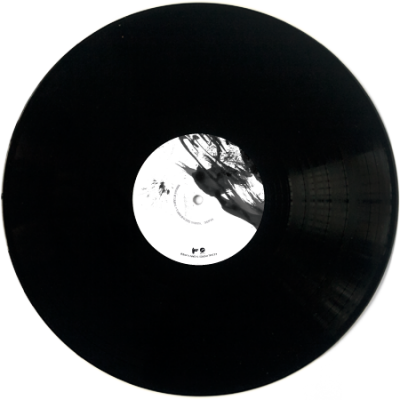