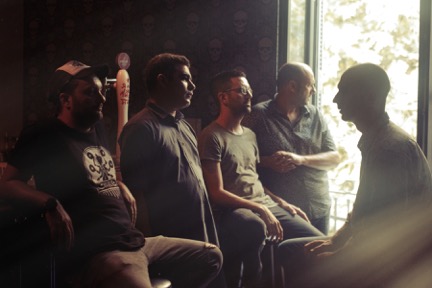 In January 2017, they began their first rehearsals mixing up their various influences: fuzz guitars inspired by American and British rock’n’roll, melodic lines from the psychedelic pop of the ’60s, but also the urban culture of their era. Shortly thereafter they began to share their music live at festivals and independent stages in various cities in Greece.

At the end of 2017 they recorded their first two tracks “Submarine” and “Youth”, at Noisebox Studio in Patras with producer Manolis Aggelakis) and sound engineer Sakis Bastas. These were included on their debut single released on 7″ single and digital via Inner Ear in December 2018.

In the spring of 2019 they were back in Noisebox Studio with Sakis Bastas, where they recorded their first album “The Shaking People”, which will be released on April 10, 2020 from Inner Ear. 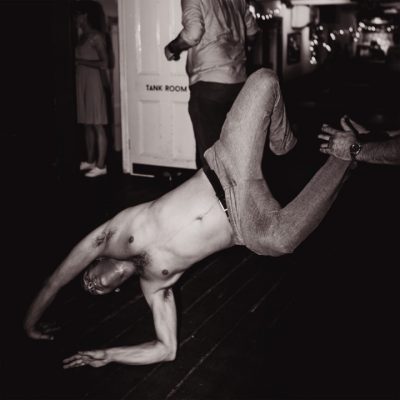 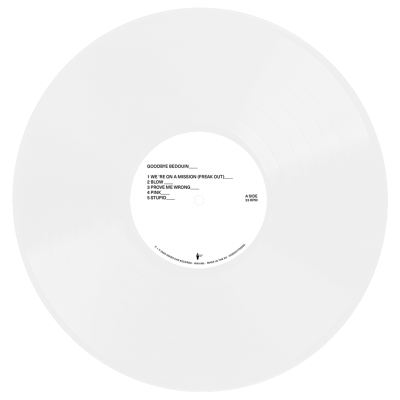 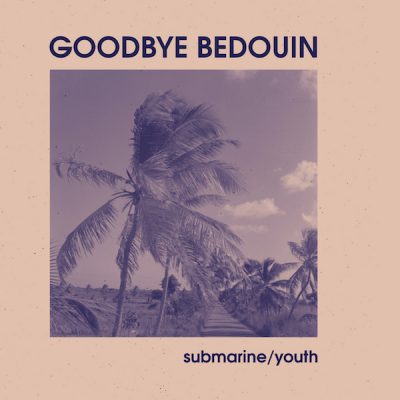 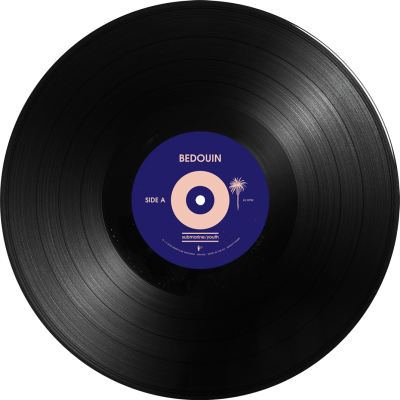