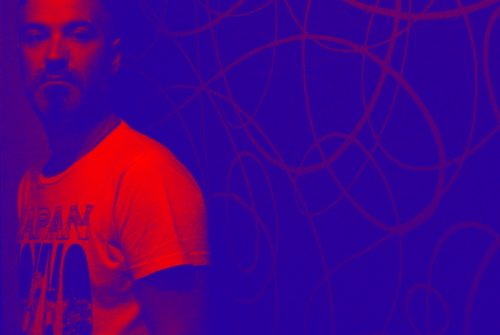 Born in Athens, Greece, Kyriakos Moustakas (aka Sundayman) has been acquainted to music from an early age – at 6 he started piano lessons and music theory, by 15 he was already incorporating electronic sounds and synthesizers in his first compositions-. His passion for music and the pursuit of his artistic development led him on a dedicated path towards production and sound engineering.

In 1998 he joined the Los Angeles-based recording company, M-beat, as their lead producer. From then on, he has constantly participated in many compilations in Greece and the US.

Under the name Sundayman, he has released two solo albums: “Outerland” (2009) and “Retronome” (2012). He is also member of the ambient duet Yellow Slots, counting one release already and getting ready for the next one.

In 2001, he founded Inhousemusic and he is also co-founder of Rabbeats Music. Both companies are specializing in the creation and production of bespoke music for television, radio spots and film soundtracks. Through Inhousemusic he has worked with almost every advertising agency in Greece, composing and producing music for more than 400 TV spots.

His new Sundayman album, “Scene Missing”, will be released in November 2016 via Inner Ear. 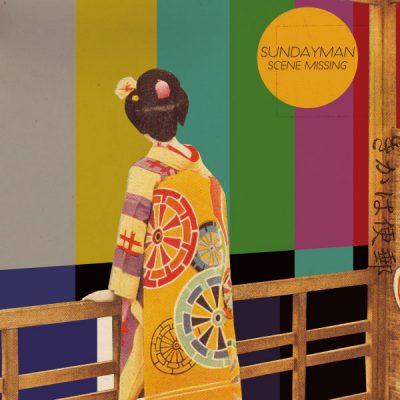 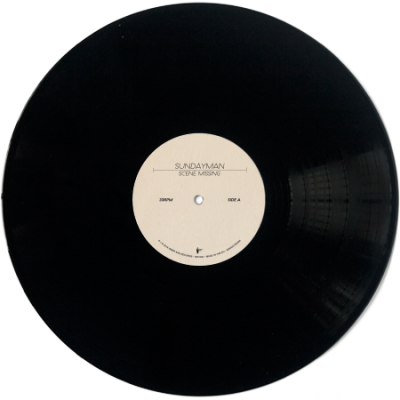