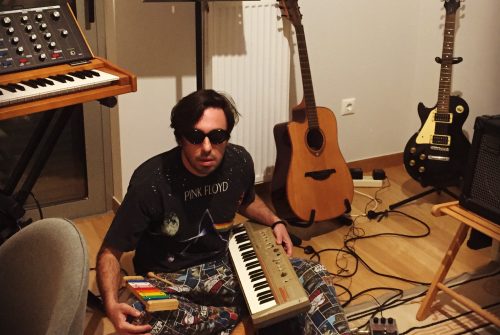 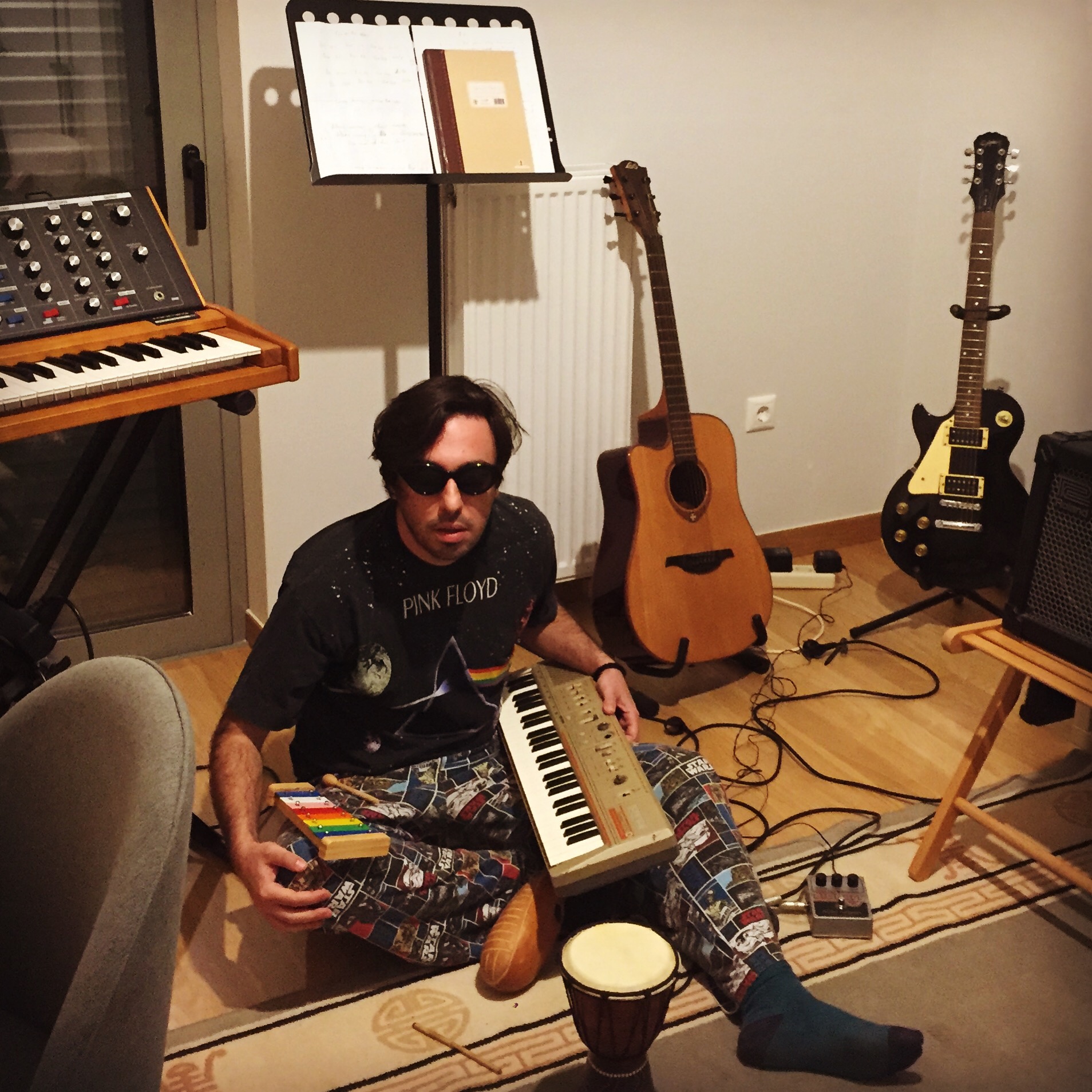 ← Go back
Photo by Gelika Demak

Prins Obi is the moniker of Georgios Dimakis: musician, producer and member of Baby Guru. Together they have released four official LPs (“Baby Guru”, “Pieces”, “Marginalia” and “IV”), one mini-album (“Sunshine Special”) and 5 digital EPs and they have performed live in Greece, Europe and America (Eurosonic, CMJ Music Marathon, Europavox and more).

He has produced the debut album of KU, “Feathers” and co-produced its follow-up (“Ganja”).
As a duo they have recorded an improvisation project entitled “And Tomorrow Again”, under the name ΧΛΟΗ (khloē, greek word for grass). In addition to these, he has participated as a
guest on the solo album of King Elephant, on “Sudden Death” by Blend aka Mishkin and on the homonymous LP of No Man’s Land, serving as a member of the band for a period. Last
but not least, he was a member of the band Duke Abduction who released their debut album “The Curious World of Duke Abduction” in 2009.

In December 2013, his digital EP “Love Songs for Instant Success” was given as a free download, while in November 2014 his first solo album, entitled “Notions”, was released from Inner Ear. His sophomore LP, “The Age of Tourlou”, was released on Record Store Day 2017 and has been played live with the help of The Dream Warriors. Together they have recorded his third album “Prins Obi & The Dream Warriors” which was released in November 2018. The sequel to “Love Songs for Instant Success” was released on limited edition cassette in June 2019. His heavy rock project Electric Feat dropped their self-titled debut in February 2020.

During the two long Athenian lockdowns, he made “The Grasshopper Lies Heavy” in his home, all by himself, entering the bedroom musician universe for the first time… The LP is out on October 22 via Inner Ear Records. 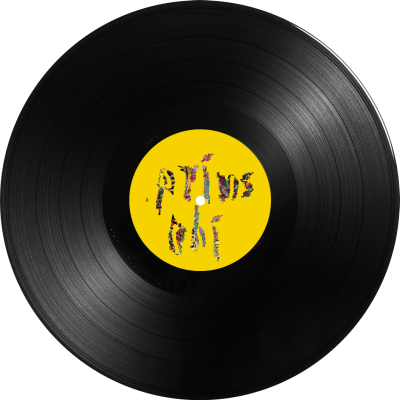