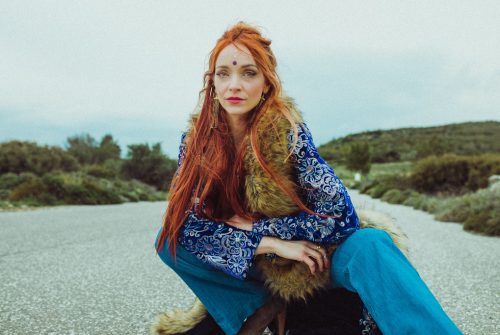 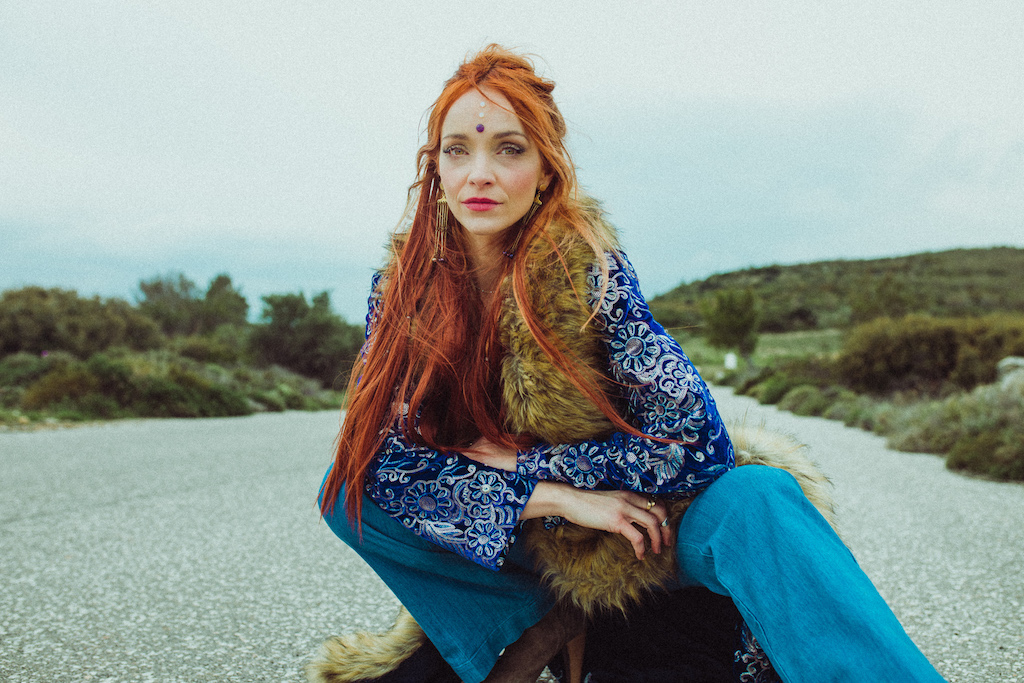 ← Go back
Photo by Mariza Kapsabeli

Rosey Blue is a singer-songwriter from Athens Greece.  She was born and raised in Athens, studied classical, jazz and modern vocals and she’s been singing with various bands since the age of 15.

After many years of creating and singing in jazz/blues/Νew Orleans cover bands such as Belleville, she decided to create her own music and to tell her stories and present her view of life through the storytelling of songwriting.

Influenced by many artists of the 60’s and the 70’s mostly of the folk rock scene, such as Bob Dylan, Joni Mitchell, Stevie Nicks, Neil Young, The Band and The Beatles but also from younger artists like Jack White, Laura Marling, Blues Pills, Rosie Carney, Lola Marsh and so many others, she presents her debut album “Swans”, to be released in the autumn of 2021 via Inner Ear. 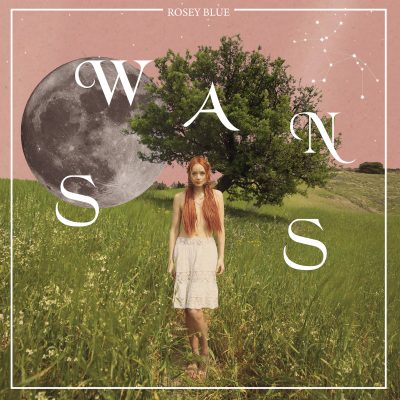 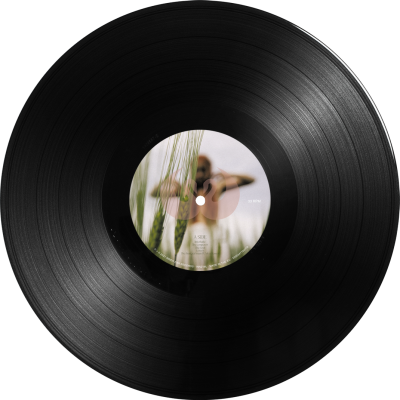