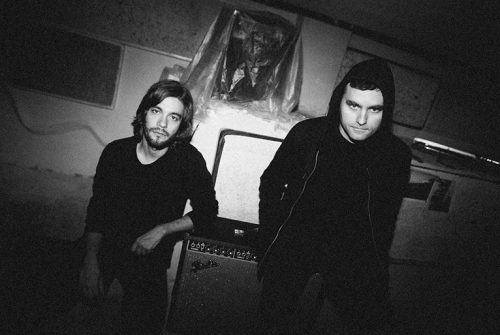 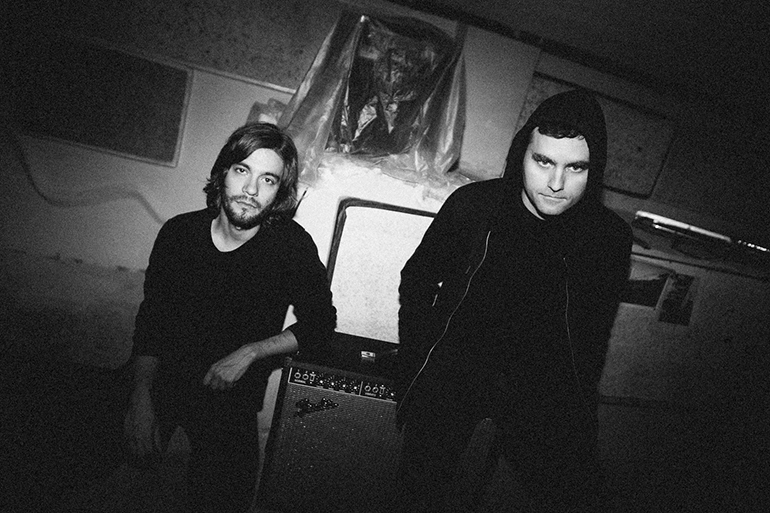 With three studio albums, intense European activity, hundreds of live performances across Greece and sharing the stage with some of the biggest bands of the rock ensemble, The Noise Figures are one of the most active Greek bands.

The Athens based duo of George Nikas (vocals, drums) and Stamos Bamparis (guitar, vocals) started its activity in 2012, self releasing their EP’s “Turn off the Lights” and “No Rest” and recording plenty of material, selected later to form their debut album. “The Noise Figures” was released in November 2013 from Inner Ear Records and the band began to tour extensively and at the same time to compose new tracks.

“Aphelion” came at a break from the group’s concert duties in September 2015, ripping dithyrambic reviews from international press and taking it back on the road with two European tours and a total of nearly 200 gigs.

Inexhaustible from five years of hyperactive action, The Noise Figures enter the studio in late 2017 with Aphelion’s producer Alex Bolpasis, to record their third full-length studio work titled “Telepath”, a lyrically concept album, crossing all the paths the band has traveled, from heavy blues to garage psych rock to a fuzz vertigo. “Telepath” is released in March 2018 by Inner Ear Records and marks a new era for the band. 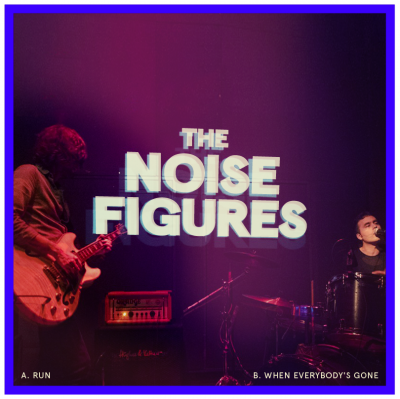 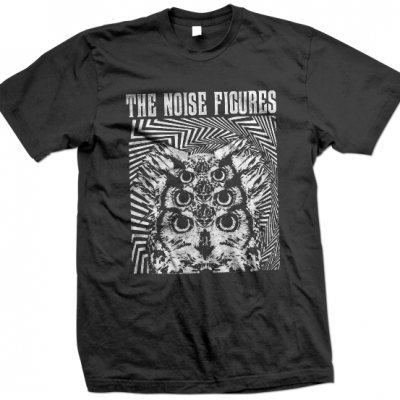