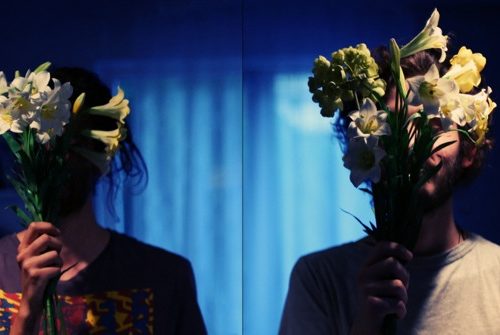 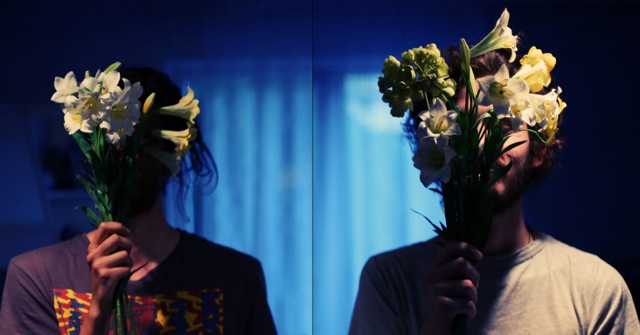 ← Go back
Photo by Karina Logotheti

Plastic Flowers are a dream pop project from Thessaloniki, founded in 2011 by George Samaras. The same year Angelos Pachalidis joined him and since then they are working together as a duo. They always record new material on their own and also do the production by using lo-fi equipment. Their main sound characteristic is the heavy use of guitars and synthesizers along with drum machines and experimental percussion.

Since 2011 Plastic Flowers released four EP’s through various international labels as Cakes and Tapes (Portugal), Manic Pop! Records (USA) and Bad Panda (Italy). Their debut LP is coming out early 2014 via Inner Ear and Crash Symbols (USA) on vinyl and cassette respectively. For the first time ever Plastic Flowers also collaborated with other artists as Ed Askew (Dragcity) and Keep Shelly in Athens (Cascine).

During the past few years many international high profile media praised their work and labeled them as one of the best new greek bands.

“We’re not in-tune enough with the Mediterranean music scene but if Plastic Flowers tell us anything, it’s that we need to start listening harder” Dayna Evans – Impose Magazine