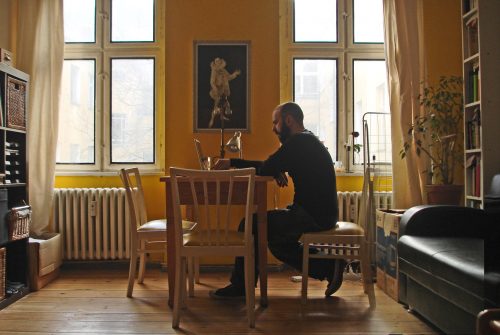 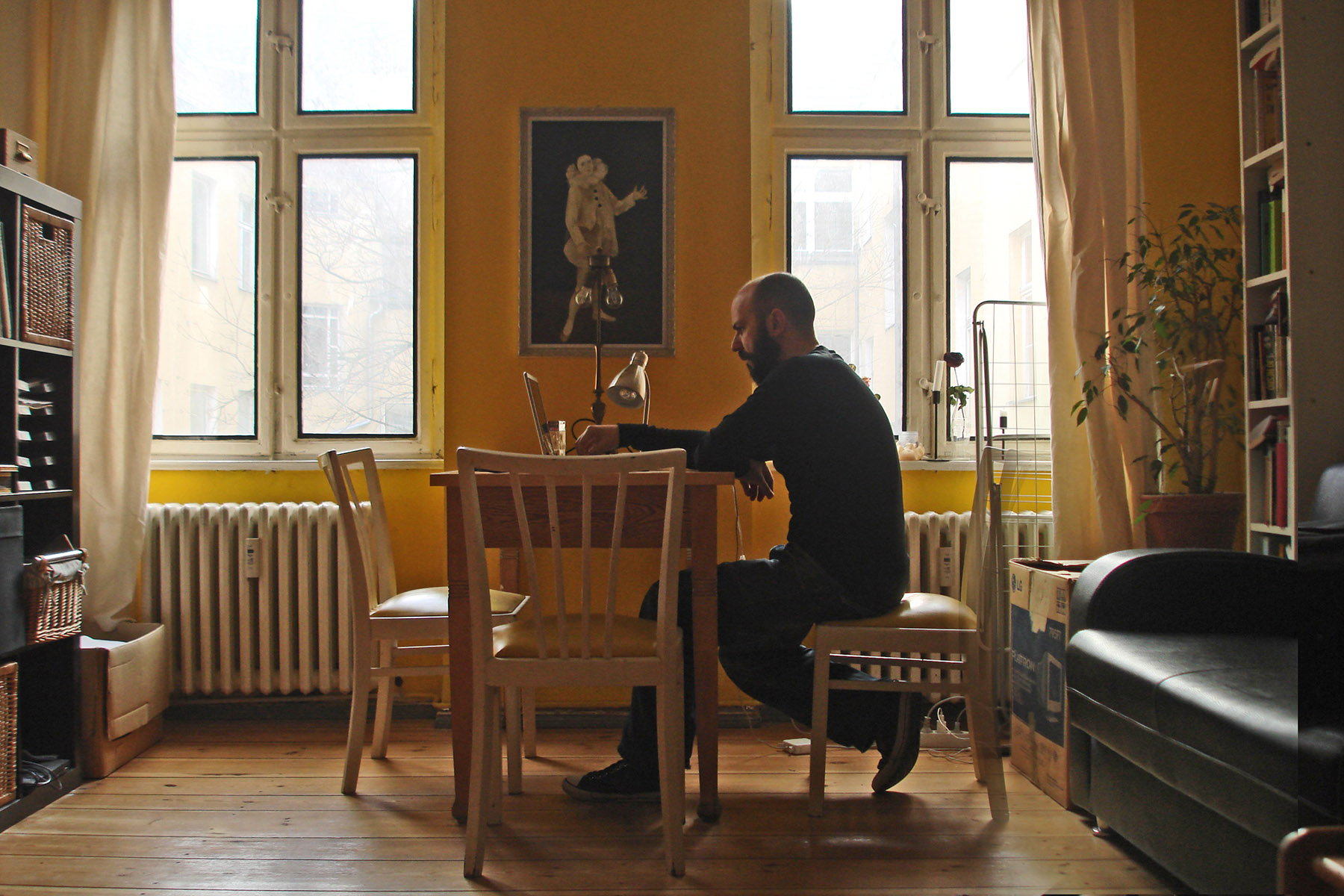 Mikael Delta was born, lives and works in Athens.
He first appeared in the Greek music scene in 1992, as a founding member of the band Stereo Nova, who released 5 albums until their disbandment in 1997.
His first personal album titled “The Pictures” was released in 1994 via the Belgian techno label R & S Records. Since then he has released numerous solo works* of electronic music in Greece and abroad. Two albums that stand out are “Halcyon Days” (among the best albums of the year 2001 according to the English magazine DJ mag) released by the French Distance and “Forbidden Poetry” released by EMI in 2006 and described as the best album of his career.
As a producer, composer and remixer he has collaborated with many local and international artists, and some of his tracks have been included in famous compilations such as “Café Del Mar” and “Buddha Bar” (Dj Ravin).
He has also written music for plays and films, among these the original soundtrack for the film “Strella” (2009) of Panos Koutras, which excelled in various film festivals in Greece and abroad.
His new album “Life Is Now” will be released in autumn 2015 from Inner Ear and will be distributed in Europe via Rough Trade Distribution. 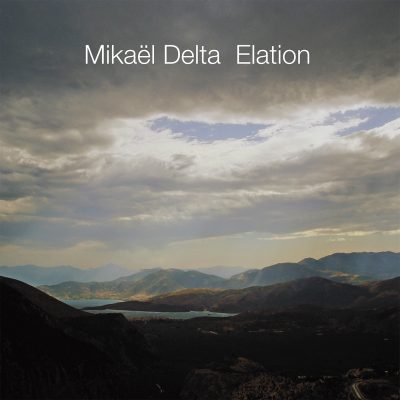 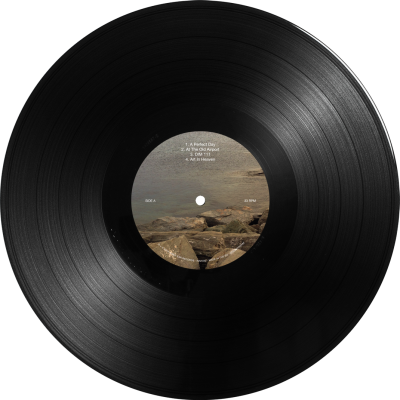 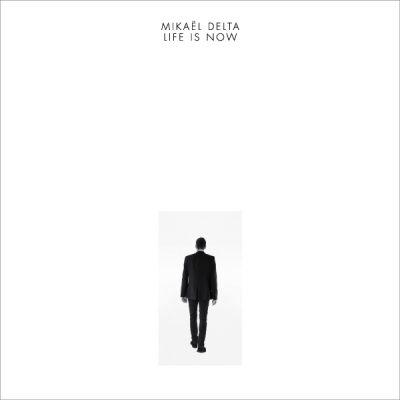 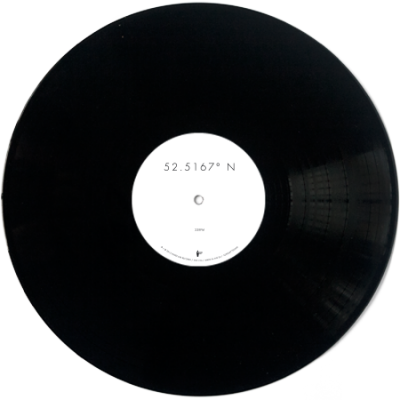