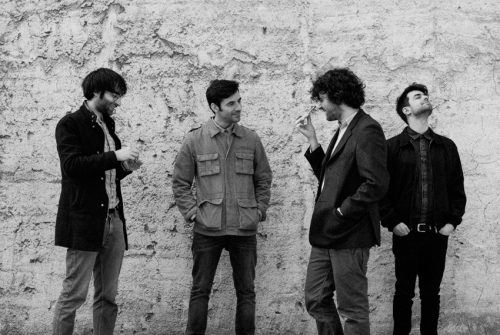 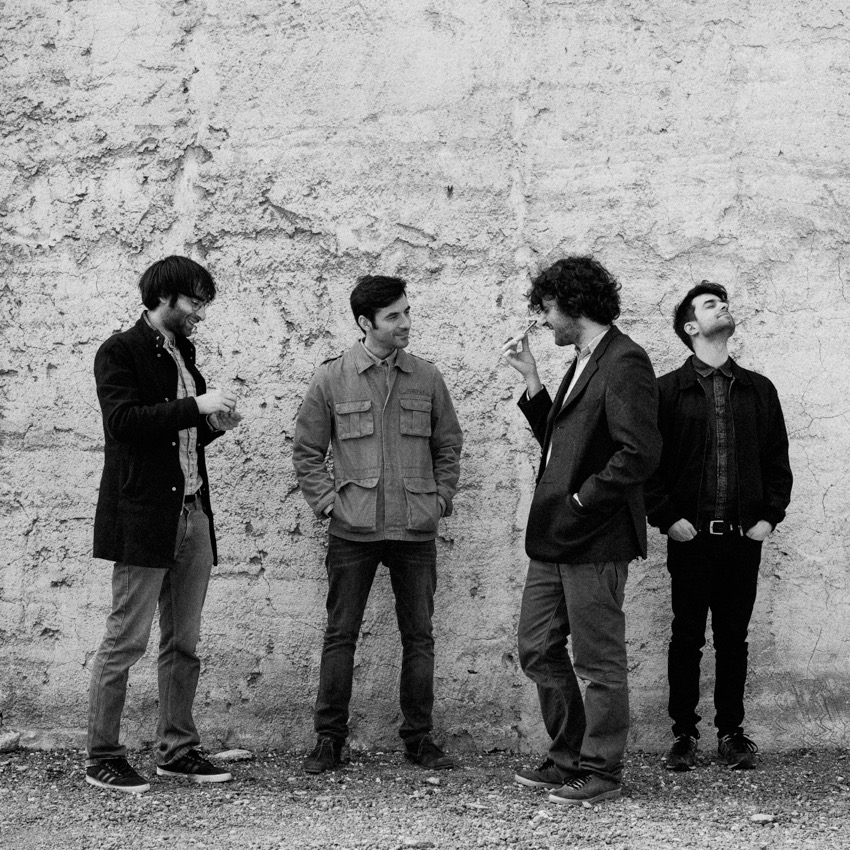 ← Go back
Photo by Thodoris Vranas

Whereswilder is a rock quartet hailing from Athens, Greece.
Their debut LP, ‘Yearling’ (2014), is an energetic, contemporary approach to the classic psychedelic sounds of the 60s.
The band’s live credits include shows in prolific Greek festivals (Rockwave Festival, Fuzztastic Planet Festival), touring both in Greece and abroad and several shows as a support act for major acts.

Their sophomore album, ‘Hotshot’ is expected to be released in 2017 via Inner Ear Records. 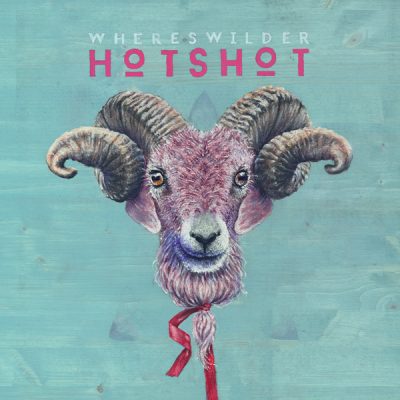 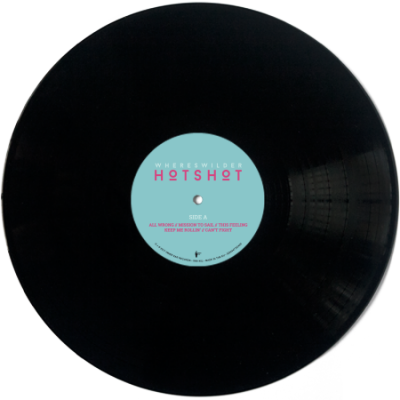