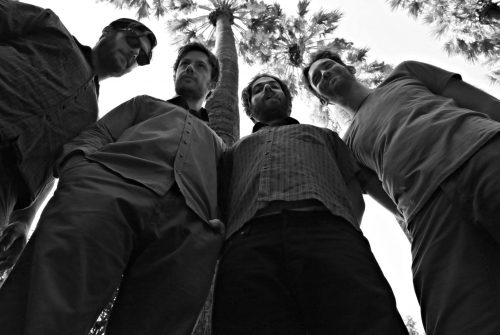 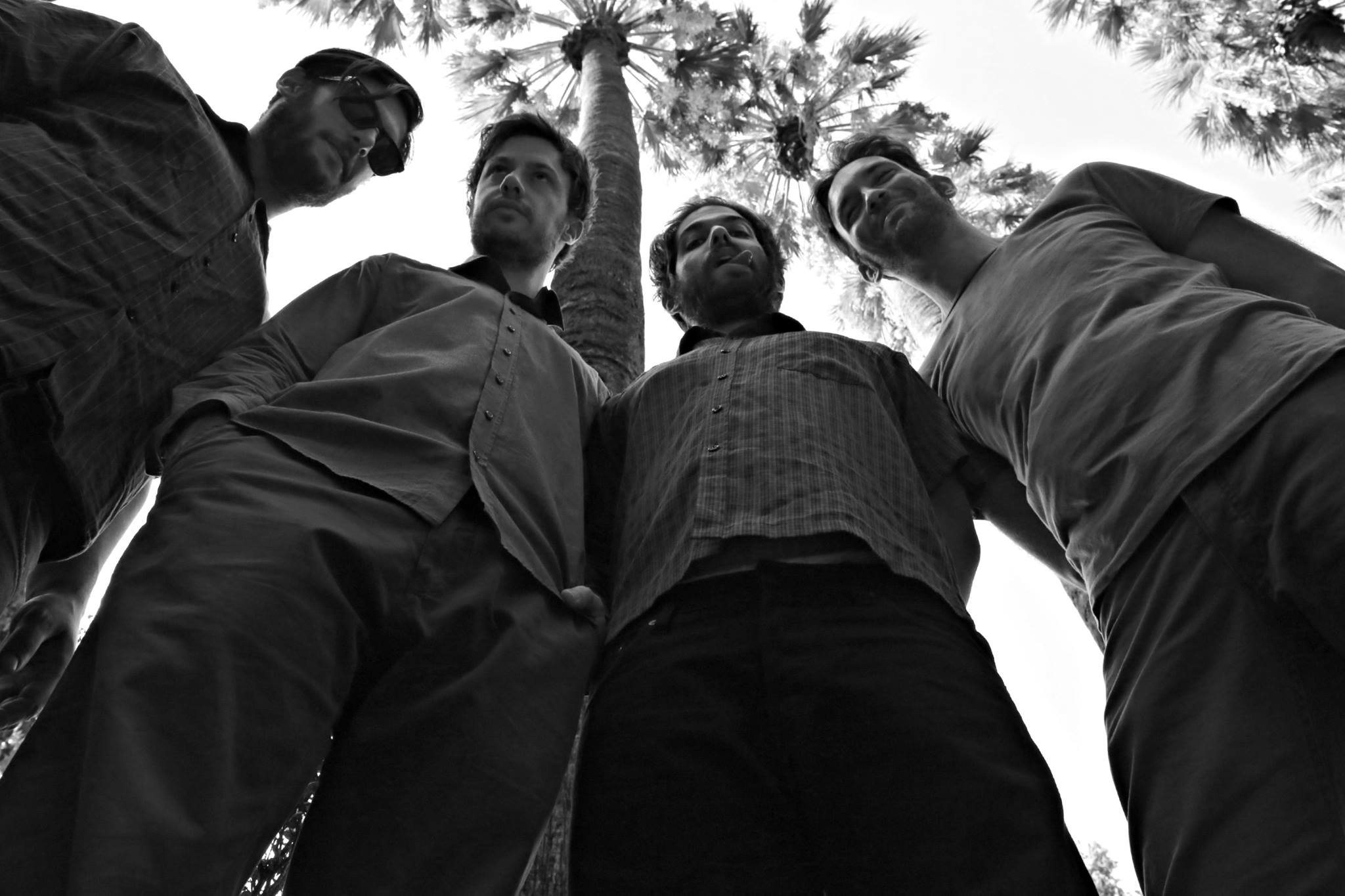 ← Go back
Photo by Mariza Kapsabeli

The Cave Children are a four-piece psychedelic pop band from Athens, Greece.
They came together as a band in 2013, focusing their songwriting on memorable dreamy pop music.
They first gained popularity performing in the underground music scene of Athens over the last year.
Debut album ‘Quasiland’ is scheduled for release in April 2015 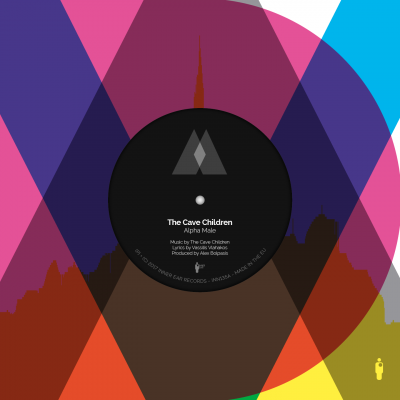 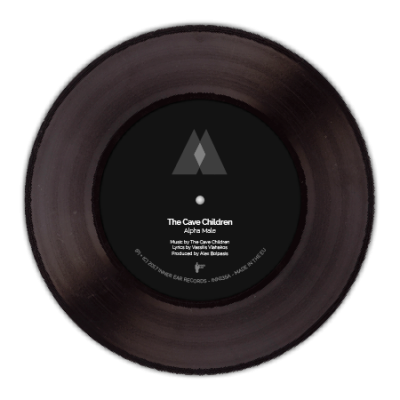 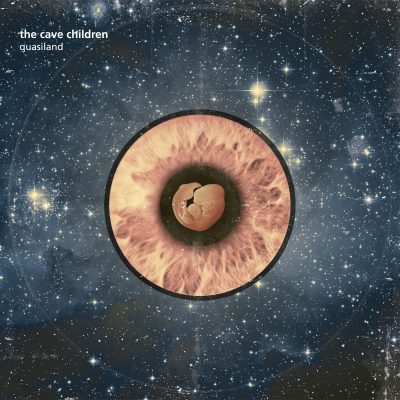 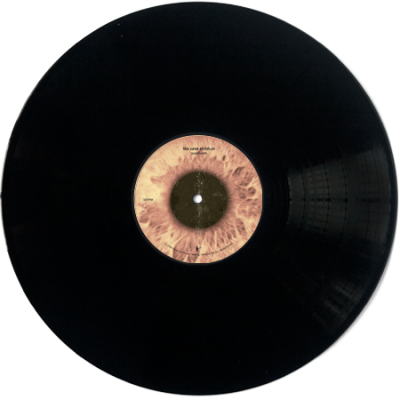