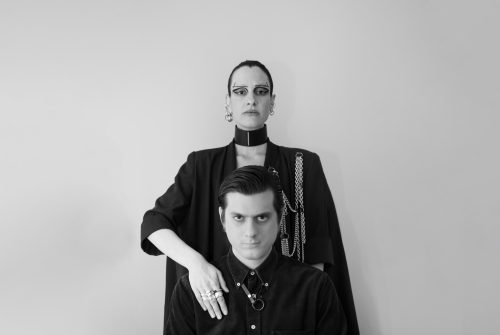 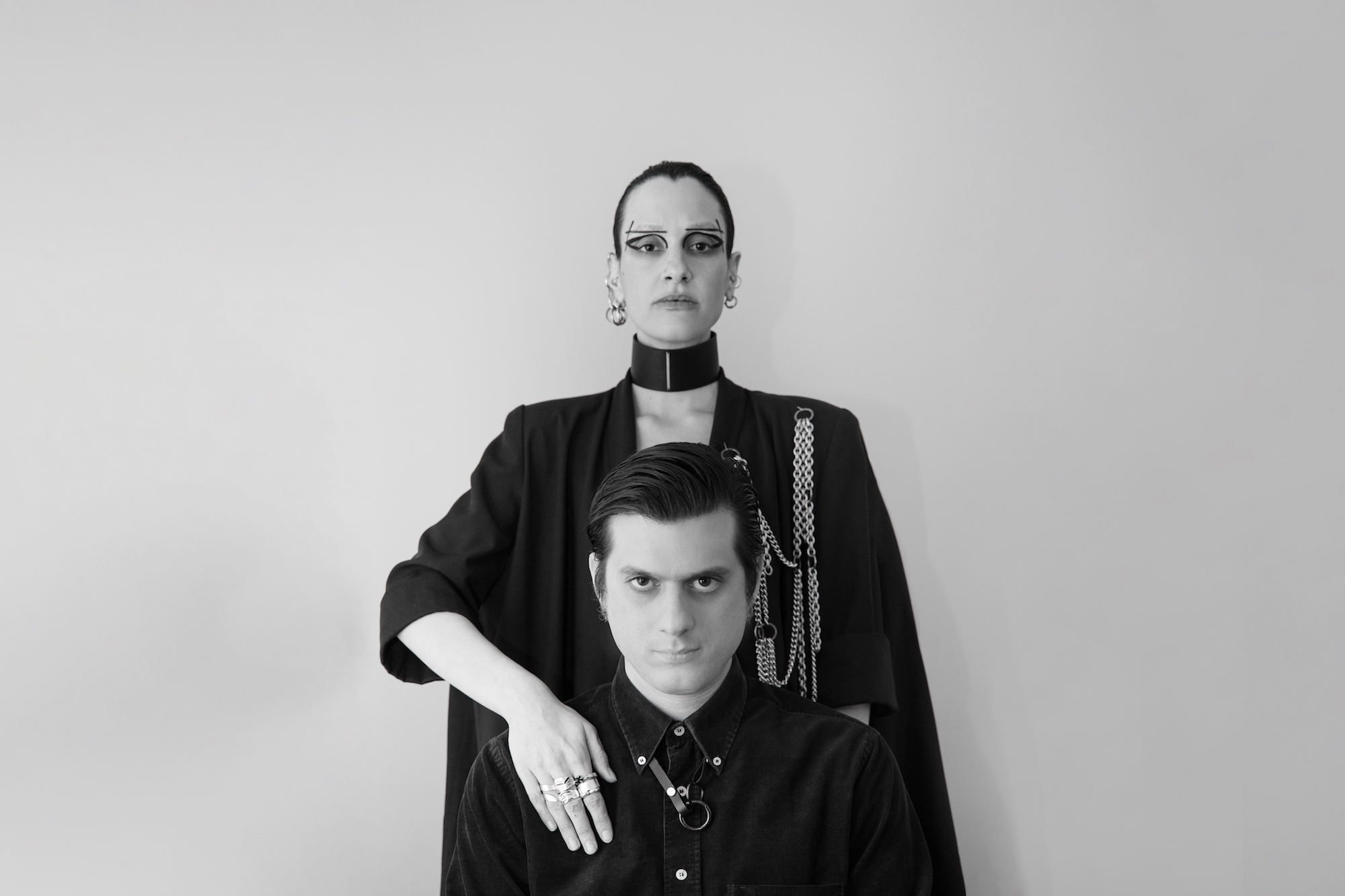 ← Go back
Photo by Aris Athanatos

Strawberry Pills is a group from Athens/Greece. Their music is a mixture of dark electro, minimal wave and coldwave.

Valisia Odell and Antonis Konstantaras are the two sole members. They have both been part of Phoenix Catscratch, with whom they released the album “Nectar & Wrinkles” (Dead Scarlet Records). Two of the band’s songs were included in the soundtrack of “Alpes” by the Oscar winning director Yorgos Lanthimos.

After the band’s demise they collaborated in various projects and decided to form Strawberry Pills in 2019.

In February of the same year they self released “Verbal Suicide”, their first official single. The song gained the attention of many producers and got airplay on some of the country’s most popular radio stations, introducing the duo to a wider audience. The song was also played by radio producers around the world.

Up until now, they have performed in many Greek cities and well known venues and festivals (Saristra Festival, Ziria Festival and more) with artists like THE KVB (UK), The Soft Moon (US), The Velvet Condom (FR), Oberst Panizza (DE), Lena Platonos (GR), Blaine Reininger (US), Acid Baby Jesus (GR), Minami Deutch (JPN) and many more.

According to Nick Driva’s book, “Release the Bats: The Story of the Greek Underground Dark Scene”, Strawberry Pills is one of the best up and coming Greek dark acts.

They have just finished recording their debut album “Murder to a Beat” which will be released in November by Inner Ear Records. 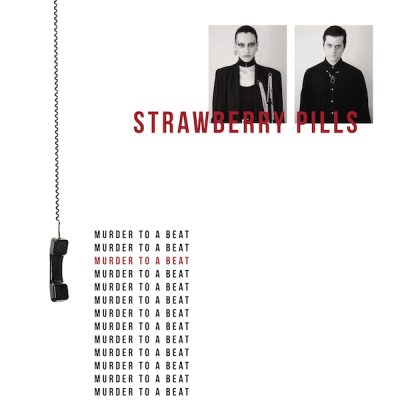 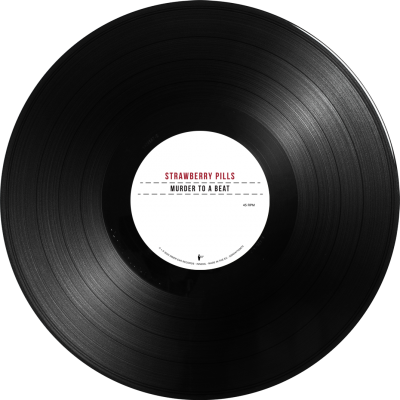