← Go back
Photo by Manos Chatzikonstantis

Stella Chronopoulou, better known by her stage name Σtella, is a pop singer-songwriter and painter. Born and raised in Athens, Greece she completed her studies in the Athens School of Fine Arts, whereas at the same time she started writing music.

In 2010, Σtella participated on the album “Happend Before” of the avant-pop group My Wet Calvin. At the beginning of the same year she joined the art-rock band Expert Medicine, where she paired with the guitar player and producer Alex Zabaras . In 2011, Σtella and Alex formed the band Fever Kids. Their first single “Holding Grass” was released in January 2014 via Inner Ear, which garnered them critical acclaim.

In 2012, Σtella self-released the Ep, entitled “Keep Μe Naked”, through her soundcloud account. Besides her solo work, she has collaborated with several Greek bands such as Sillyboy, Coti K, NTEiBINT, Sad Disco and formed the band Chest with Babis Theocharis.

Her debut self-titled album was released in 2015 and her sophomore album, “Works For You” is expected in February 2017 via Inner Ear. 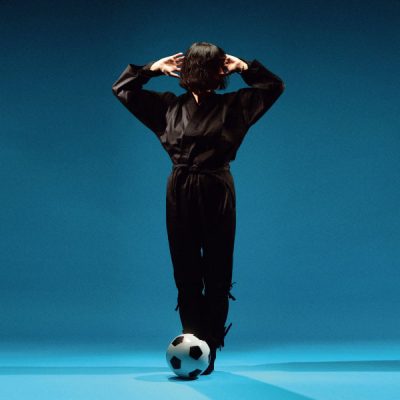 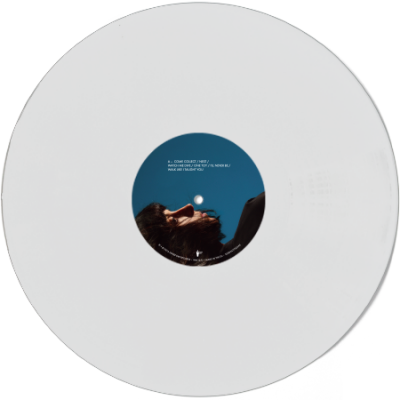 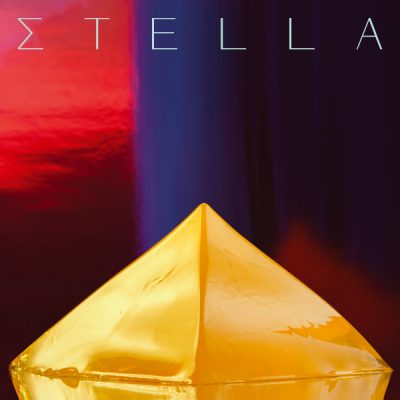 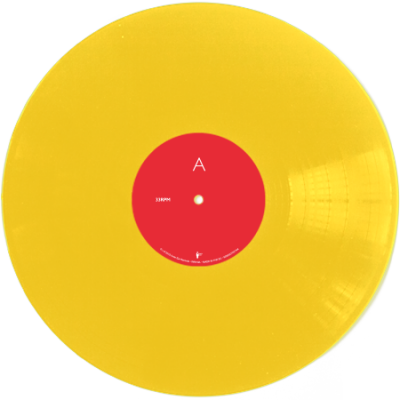