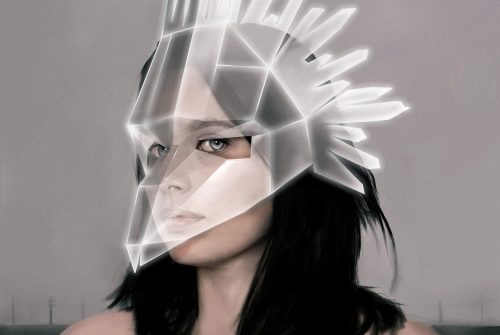 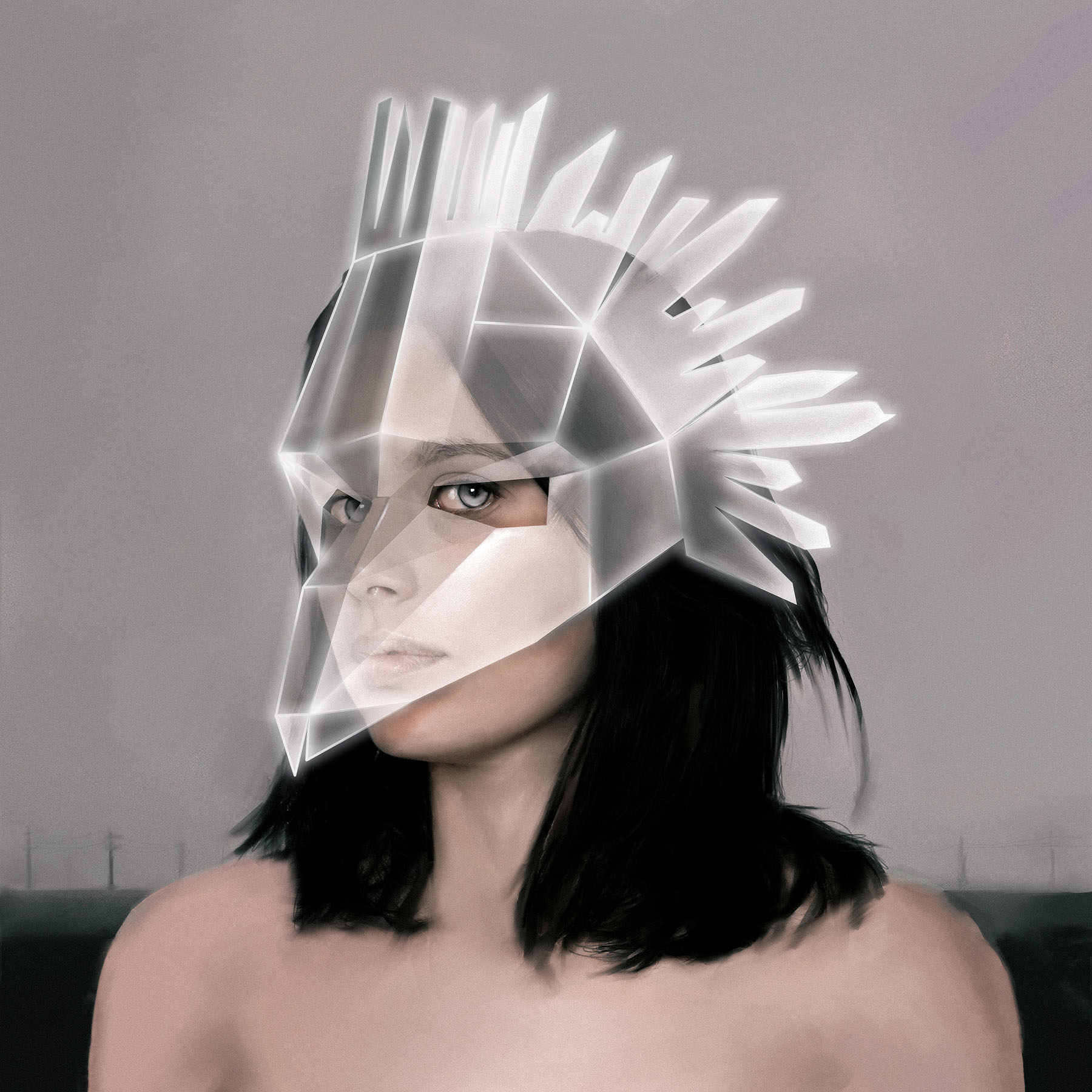 ← Go back
Photo by Kanenas design

Sofia Sarri started her music endeavours as the lead vocalist for the Greek post rock/trip-hop band Night On Earth in 2005, with whom she released two albums (Night on Earth, 2006 & Second Hand, 2008).
NOE’s breathtaking live shows became a trademark for the Greek indie scene influencing numerous bands with their long melancholic improvisations.
Based in Athens she continued to perform and tour with the most accomplished local folk singer/songwriters , while studying music and singing, embarking in numerous side projects, such as recording for rock band Borderline Syndrome (Stateless, 2012 ) and collaborating with jazz pianist Costis Christodoulou.
At present she has just finished recording her debut album, on which she collaborated with some of the best Greek musicians, combing instruments such as the Cretan lyra and the vibraphone, bringing out her own unique perspective on melody and songwriting.
Her debut album is due for release in early 2017 via Inner Ear.
21/11/2016 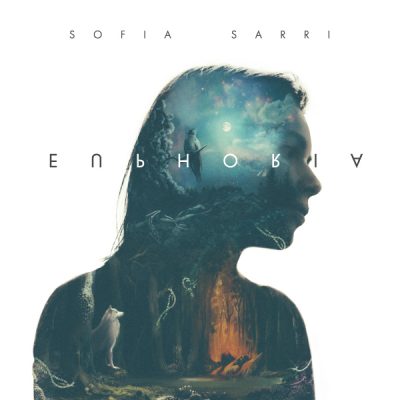 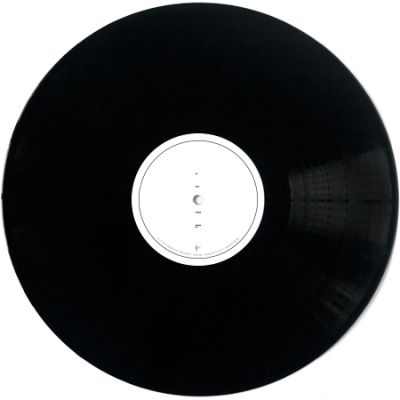