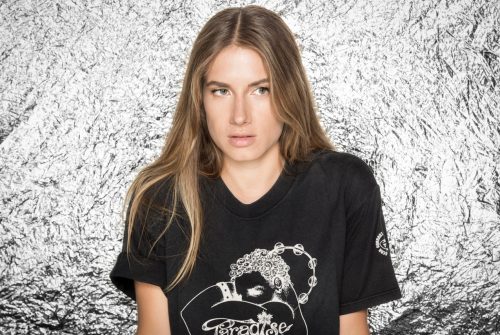 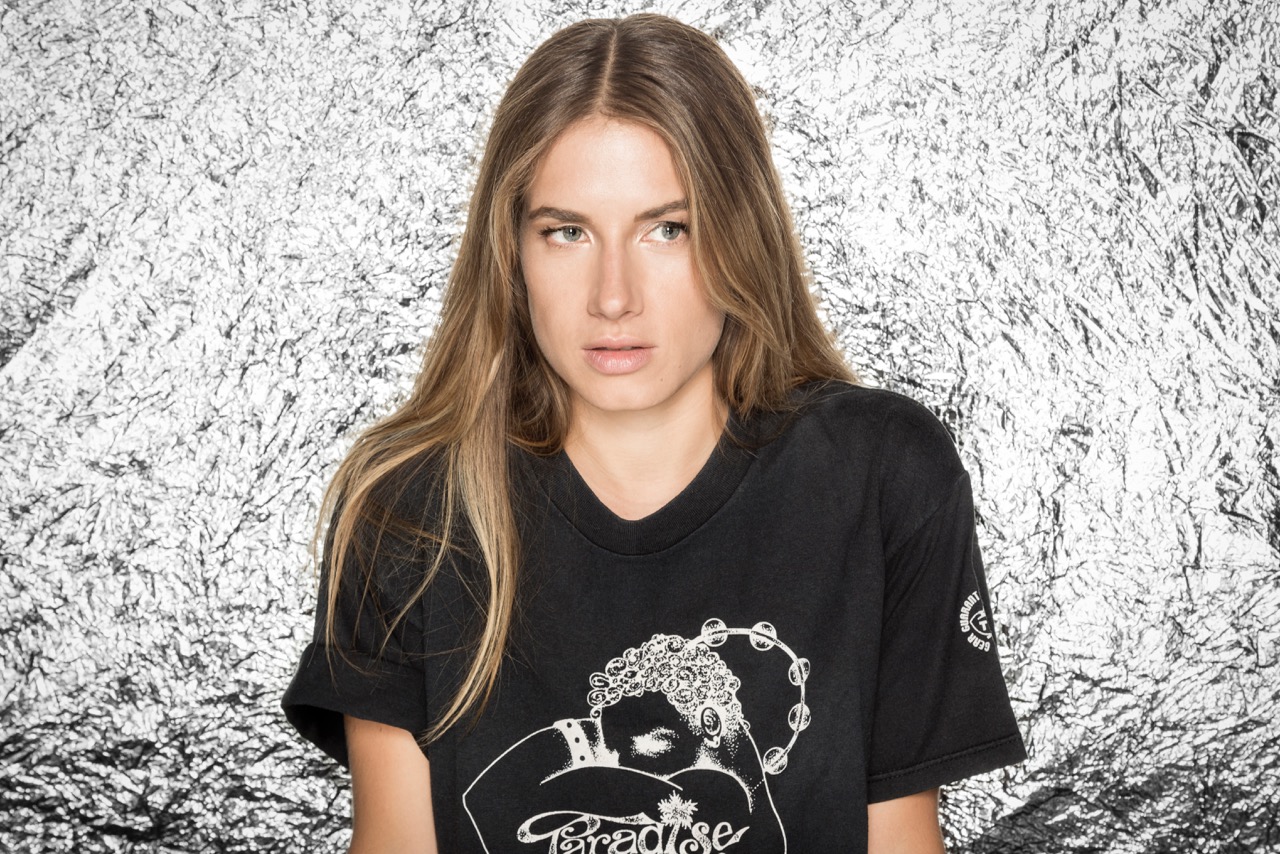 ← Go back
Photo by Platform Creative

Sissi Rada was born in Athens, lives and works in Berlin.
She began studying the harp at the age of 11 and completed her post-graduate studies in Europe in 2016 (Bachelor in Music/ Conservatorium van Amsterdam, Master in solistic music/ Hochschule für Musik Detmold, Master in Orchestra/ Universität der Künste Berlin).

Since 2012 she collaborates with the Berlin Philharmonic Orchestra, Daniel Barenboim, Matthias Pintscher, the Athens State Orchestra and the Greek National Opera.

In 2013 she released her first ΕΡ of electronic music, entitled “Personae” and she began her collaborations with various artists such as David August, Kadebostany, Lena Platonos and Foivos Delivorias.

In 2015 she was the supporting act for Deerhoof.

She writes articles on music for websites such as localsuicide.com, andro.gr and popaganda.gr and her mixtapes play on a weekly basis on Athenian radio station Best 92,6 .

Her first album will be released in November 2016 via Inner Ear. 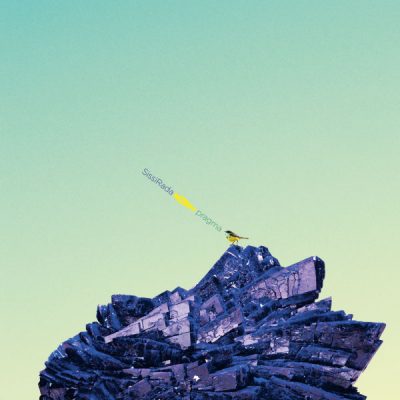 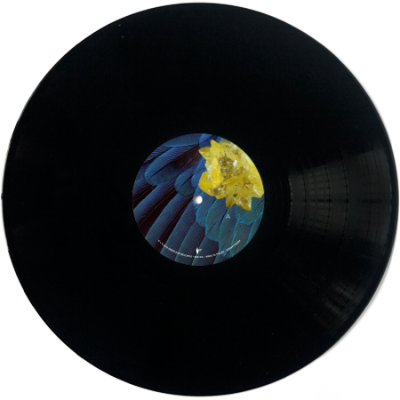