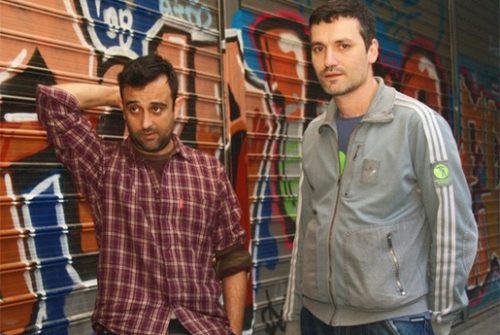 Sancho 003 were formed in spring 2007 by the Thessalonians, Fotis Siotas (violin, viola, keyboards, vocals) and Kostas Pantelis (electric guitar). Both are known for their musical collaborations (Fotis has worked among others with Thanasis Papakonstantinou, Socratis Malamas, Giannis Aggelakas and Kostas was a member of Pisa & Poupoula (Tar & Feathers) and has also worked with Thanasis Papakonstantinou and Giannis Aggelakas) but the project of Sancho 003 is totally different from anything they have done in the past.

Sancho 003 produce electro-acoustic soundscapes using the technique of looping in all their compositions, which are purely instrumental. The result is quite experimental and while difficult to describe in words, it could be characterized as cinematic.

Their first album, “We Buy Gold”, was released in 2009 on the indie label Quetempo.

From 2008 until today they have played at festivals (Sync Festival, Video Dance Festival, Festival Adriatica, Loop Festival Nicosia) and small venues in Greece and Cyprus. They have also written music for two performances of Sinequanon Dance Company.

In 2012 their second album, titled “Muzga”, is released on Inner Ear. 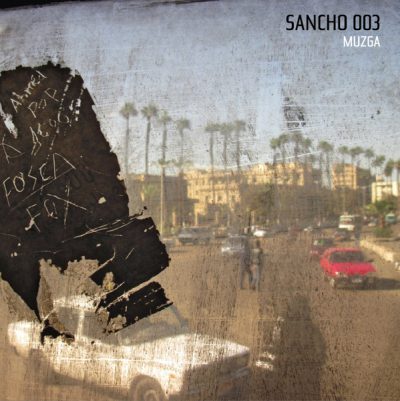 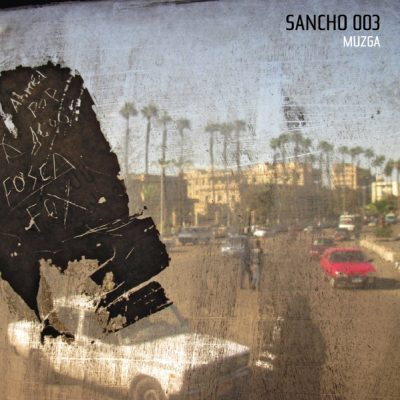