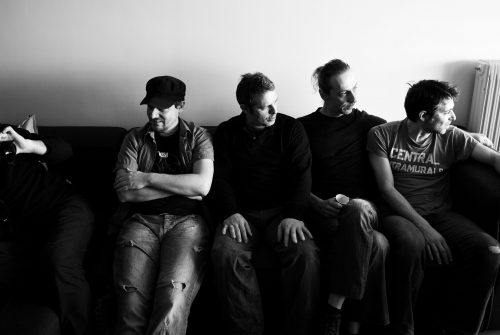 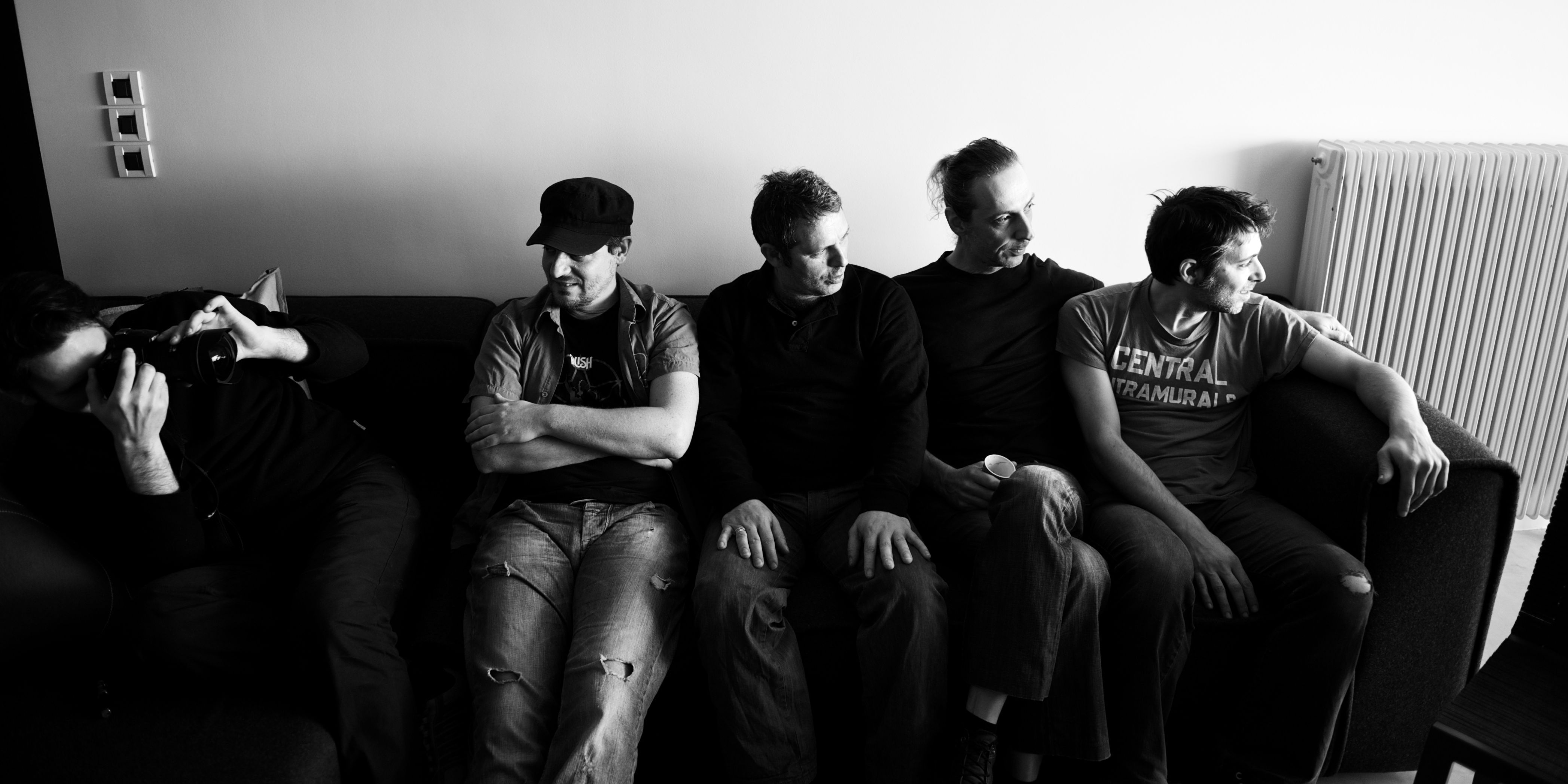 Pavlos Pavlidis is a musician, songwriter and singer.

He was born on October 13th 1964 in Bremen, Germany and grew up in Veria (north Greece).