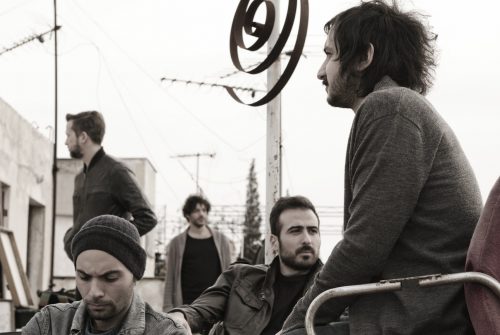 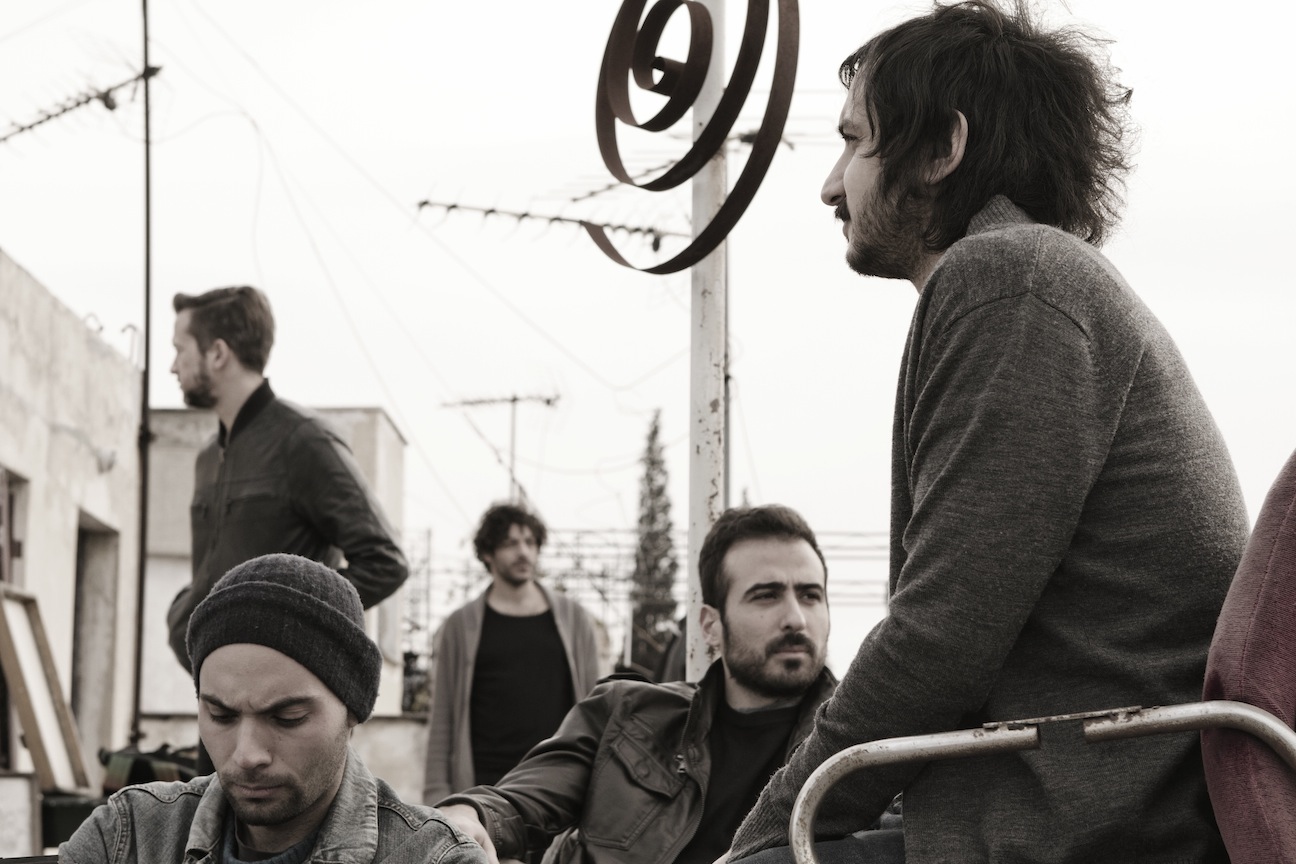 No Clear Mind [nəu klɪər maɪnd] n. : A state of mind often associated with groups of people, whose collective creativity effectively surpasses the group’s processing and expressional ability. Other symptoms include the incapacity of performing even the simplest everyday tasks due to a perpetual attraction towards innovation.

No Clear Mind is an open platform of expression, bringing together people who tint every-day inertia, canceling its discreet yet lingering nature.

Their diversity was depicted for the first time, almost by chance, in their self-released album “Dream Is Destiny”, a collection of unrefined recordings, freely distributed through the web. “Dream Is Destiny” silently attracts a growing audience, one that spontaneously contributes to the virality of the album through homemade videos and posts. It was distributed in thousands of “copies” forming a dynamic international community of supporters.

Experiencing a rare moment of clarity, the group realises the importance of a completed piece of work, and sets out to once again document their musical viewpoint. Their intense attraction towards the musical perception of the 70’s would shape the sound of their new project.

What follows next is a period of introspection, resulting in the completion of “Mets”, borrowing it’s name from the old neighborhood of Athens where it was created. “Mets” will be released from Inner Ear in the beginning of 2013. 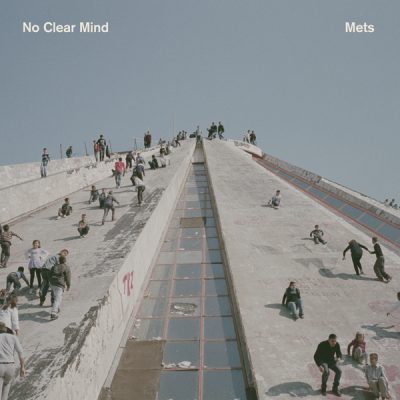 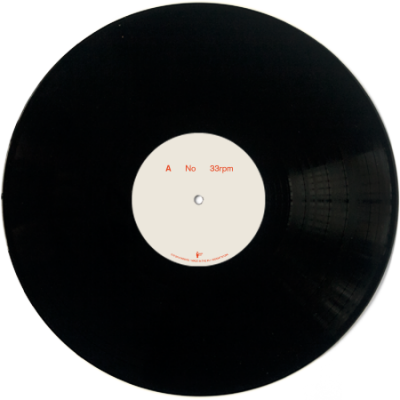