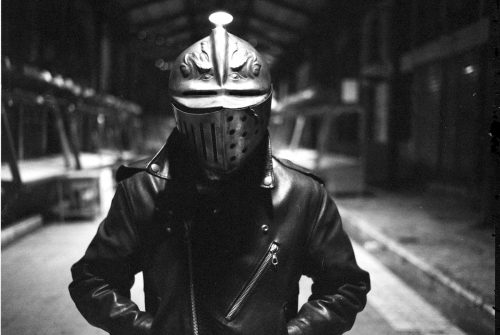 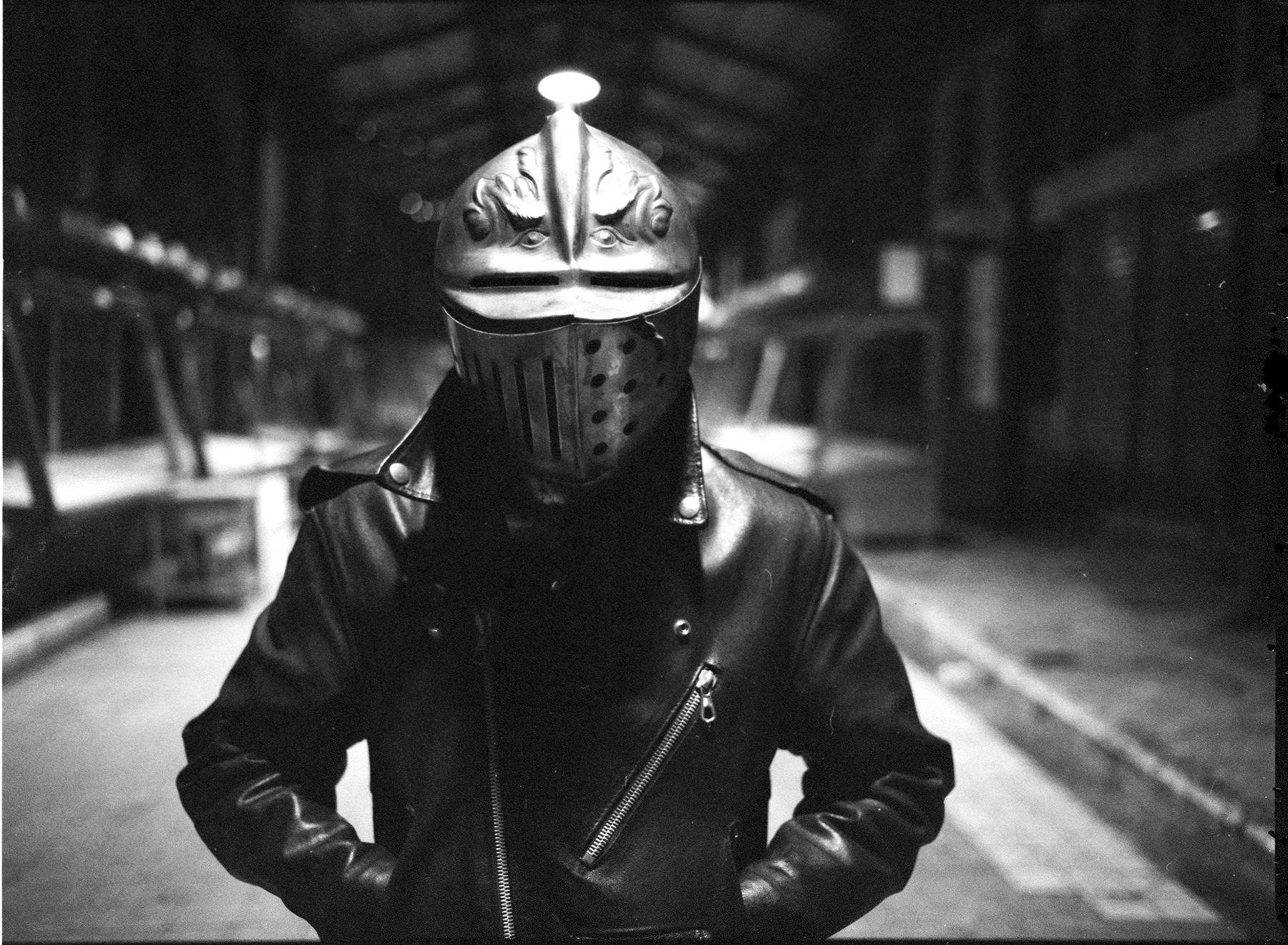 ← Go back
Photo by Evan Maragkoudakis

Night Knight is the brand new side project of Serafeim Giannakopoulos, drummer of Athens based band Planet of Zeus and one of the most active musicians in the Greek underground rock scene.

Their debut album, “God Is A Motherfucker”, is coming out in January 2016 via Inner Ear. 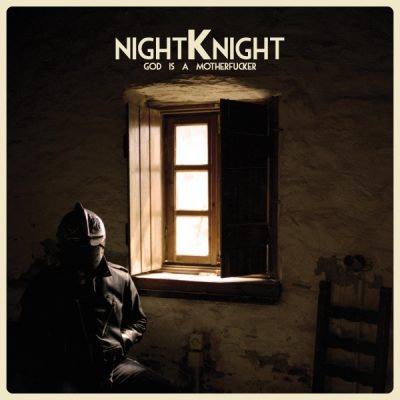 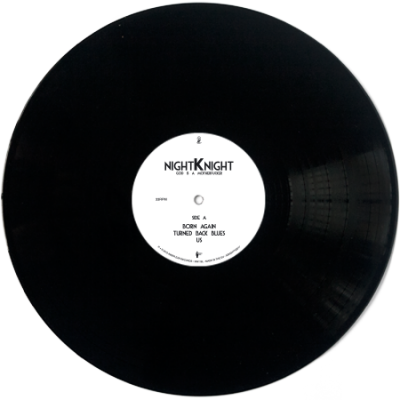