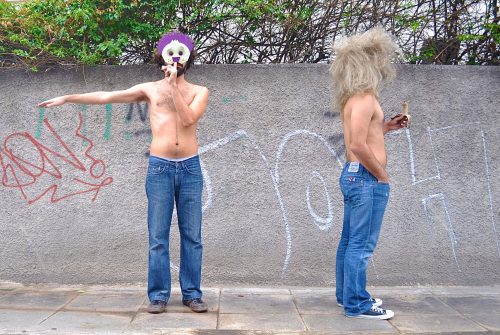 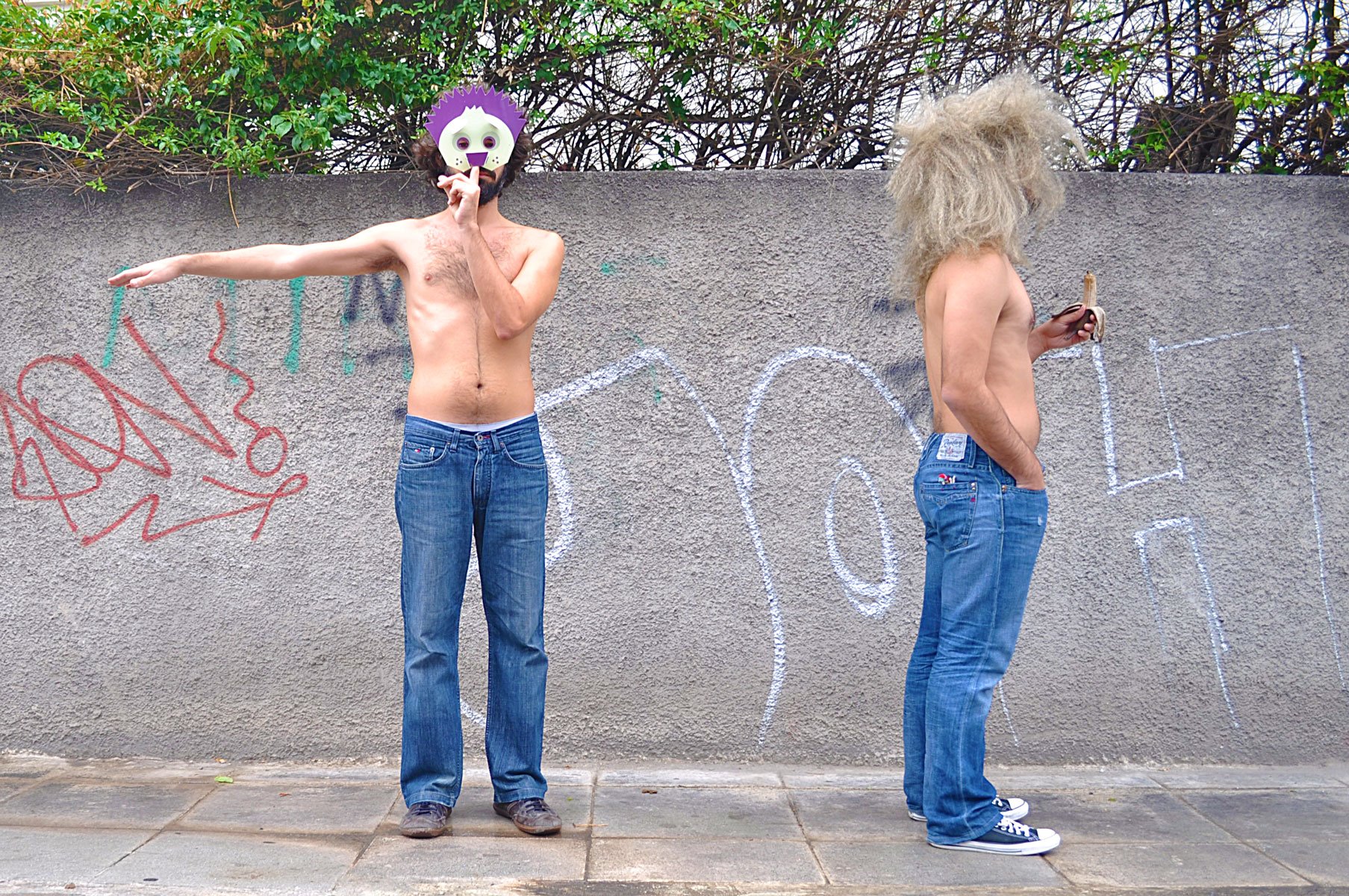 My Wet Calvin, also known as Leon and Aris, two young Athenians, is one of the most distinguished bands in Greece, as well as an archetypical specimen of the local scene. One day they are guitar-smashing Easter bunnies, breaking a guitar over the head of the owner of the hippest underground club in town and the next they are idle flower pots standing completely still, through the whole night. Dressed as Jesus, entering the stage with a giant cross on his back before breaking into pop music that is more exonerated than Roxette, or as the Tree of Wisdom flooding the Bati beach in white light and howling, driving passers-by to believe that they were witnessing the initiation ceremony of some new cult. “All Great Events”, their first full-length album (released February 2010), introduced the band to new audiences, including the american hardcore shoegaze community who downloaded the album through blogs like “All everyone, united” and “Music is amazing”. Their second official release “Happened Before” was released from Inner Ear in April 2012. 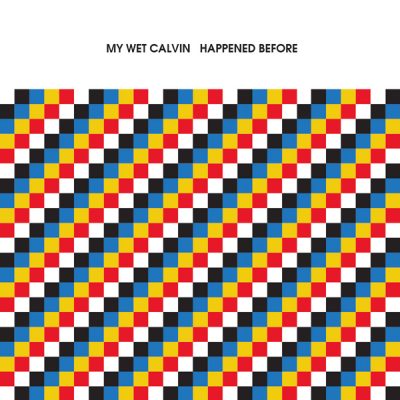 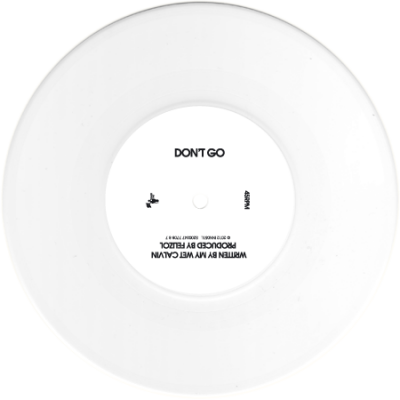 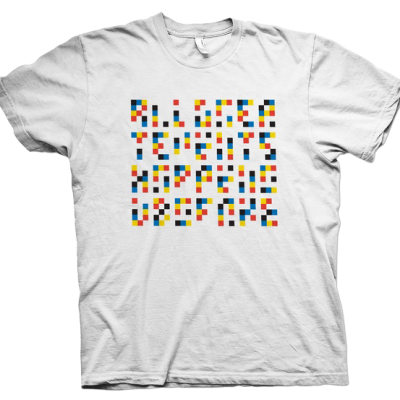