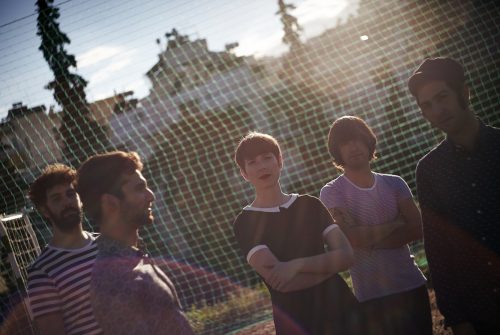 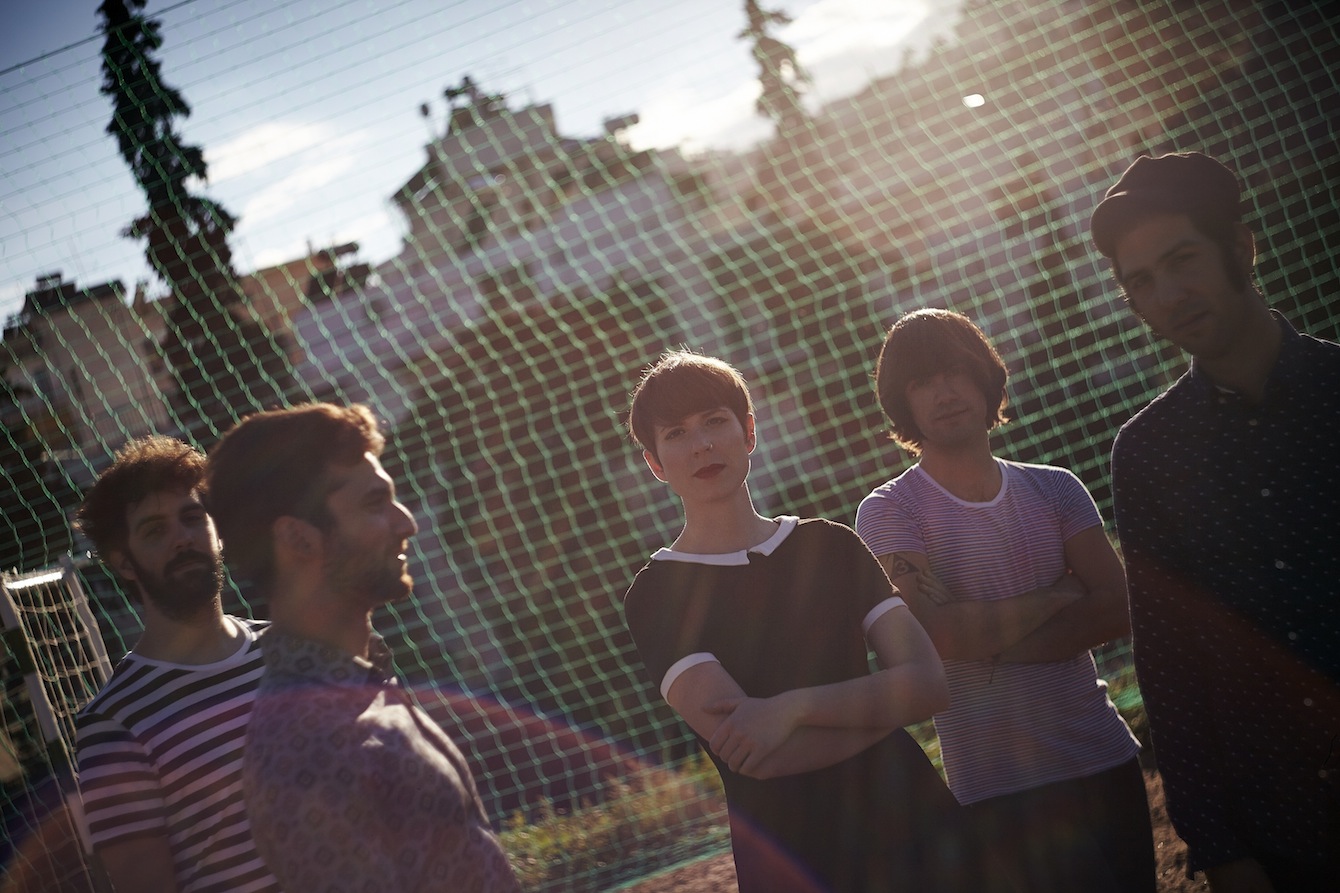 ← Go back
Photo by Dionisis Matiatos

My Drunken Haze is a greek band formed in the spring of 2010 by guitarist, songwriter and composer Spir Frelini, as an attempt to mix neo-psychedelic music with the 60’s garage guitar sound and ethereal dream pop vocals. In 2011 guitarist, songwriter and composer Harry Kane joined the band, while in 2012 they finally found their singer, Matina Sous Peau. The rhythm section was staffed with Nick Zoura on the drums and Costa Gunn on the bass.

Their sound cannot be classified within a strict framework, as their influences range from The Velvet Undergound and The Byrds to John Barry, Ennio Morricone, The Brian Jonestown Massacre and Still Corners.

The last two years they have opened concerts for bands like Still Corners, Allah-Las, Singapore Sling and Lucid Dream. 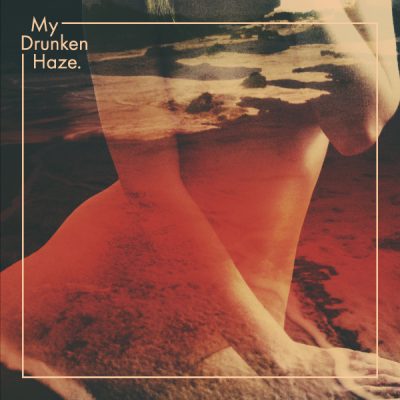 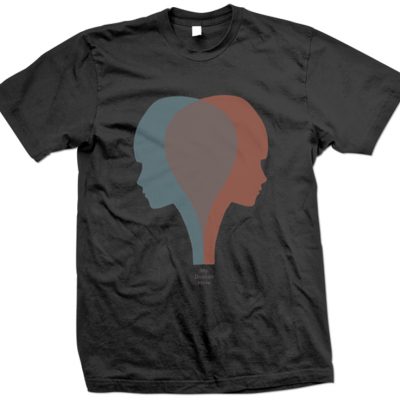 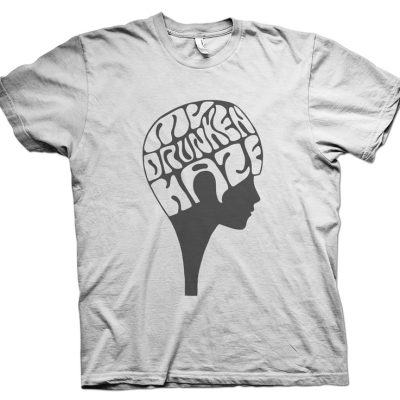