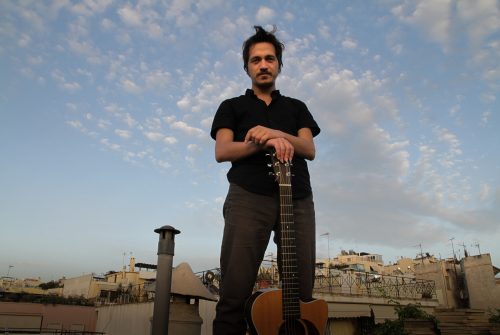 ← Go back
Photo by Shoot The Band

Moa Bones (aka Dimitris Aronis) is a singer-songwriter and multi-instrumentalist, born in Athens, Greece in May 1981.

While he had an active presence in the local music scene as a singer and guitarist of Modrec, in 2006 he began to write and release his own songs under the name Palindrom in collaboration with artist Evangelia Xinopoulou (Miss Trichromi).

After a 5-year period of many concerts, scattered recordings and the release of the EP “By My Side”, Moa Bones released his debut album “Aquarelles” οn the Greek label Restless Wind. The release was followed by numerous concerts in Greece and he was the opening act for Wovenhand in FUZZ Live Music Club, in October 2014.

In autumn 2014 Moa Bones recorded his new album titled “Spun”, to be released in May 2015 by Inner Ear Records. 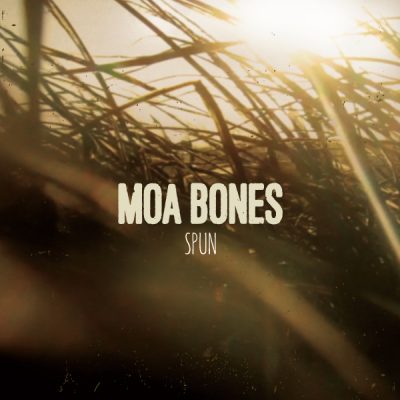 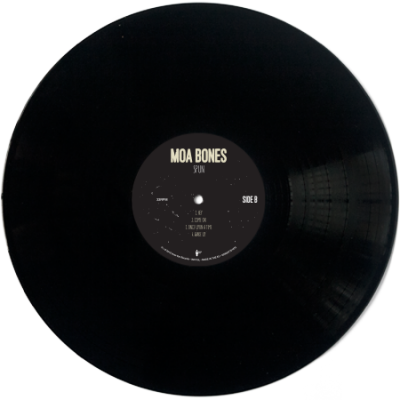