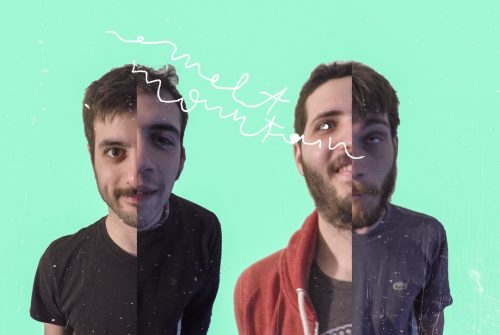 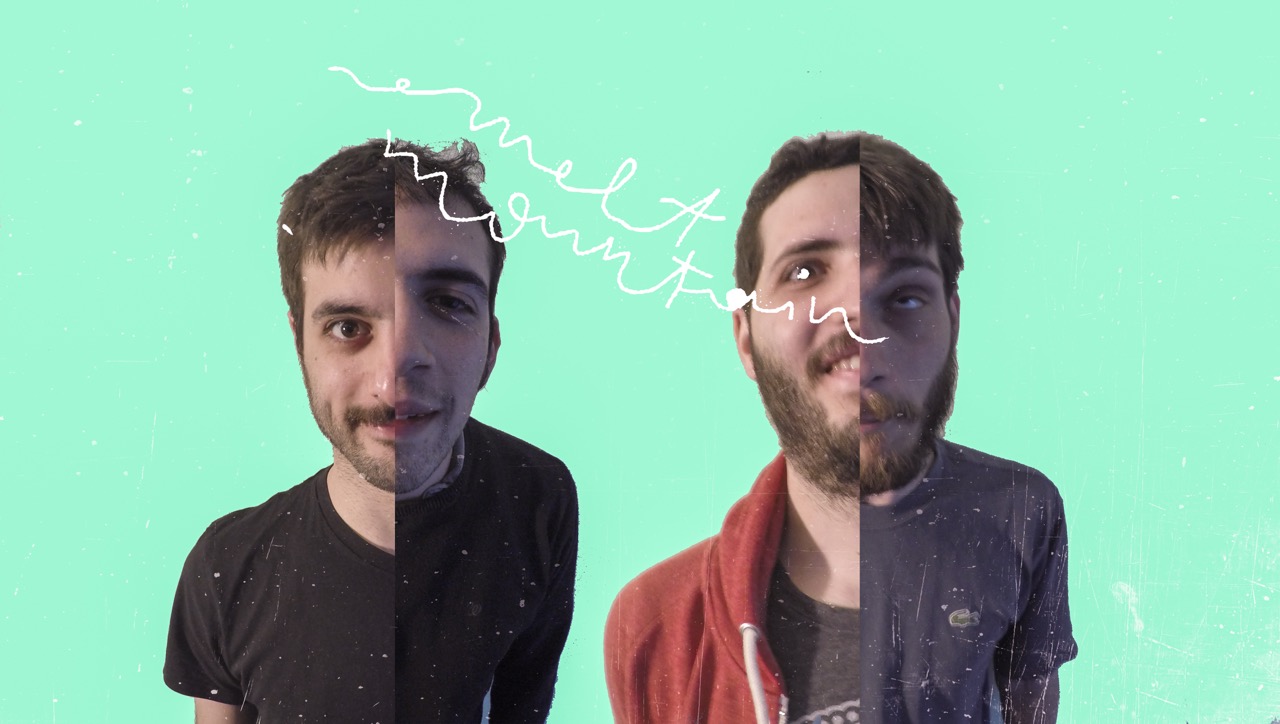 ← Go back
Photo by Chino Borderliner

Melt Mountain is one’s inner most angst, a gut feeling of a frivolous daily routine, a hopeless bus ride that’s only meant to show you how things may seem through a window as you swiftly pass by, with no intention of getting off. This has been the case since 2014 when they released their self-titled EP, carving up a musical landscape in a whimsical sense while also setting up intricate foundations with a narrative that most people can relate to.
Their debut album “Superfetish” is scheduled for release in May 2017. 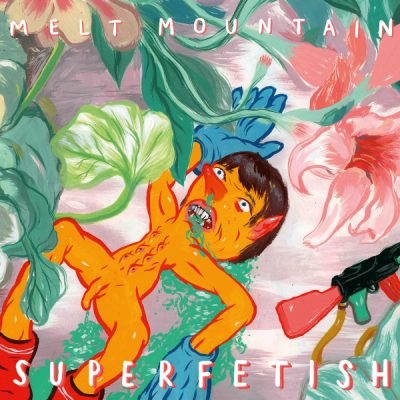 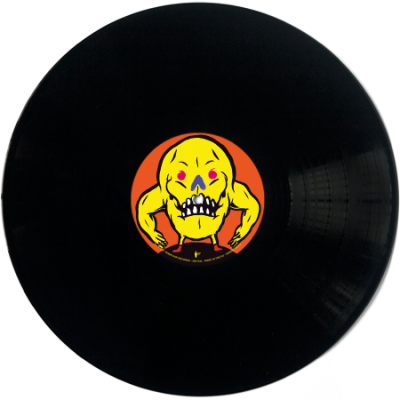 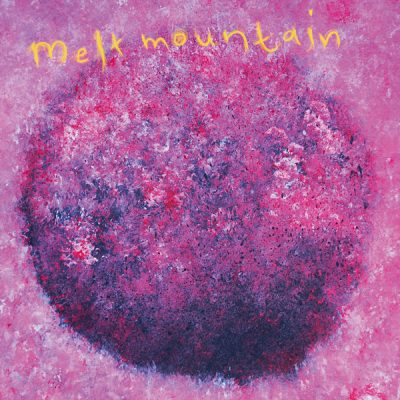