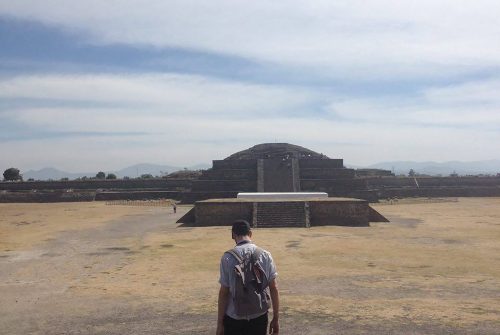 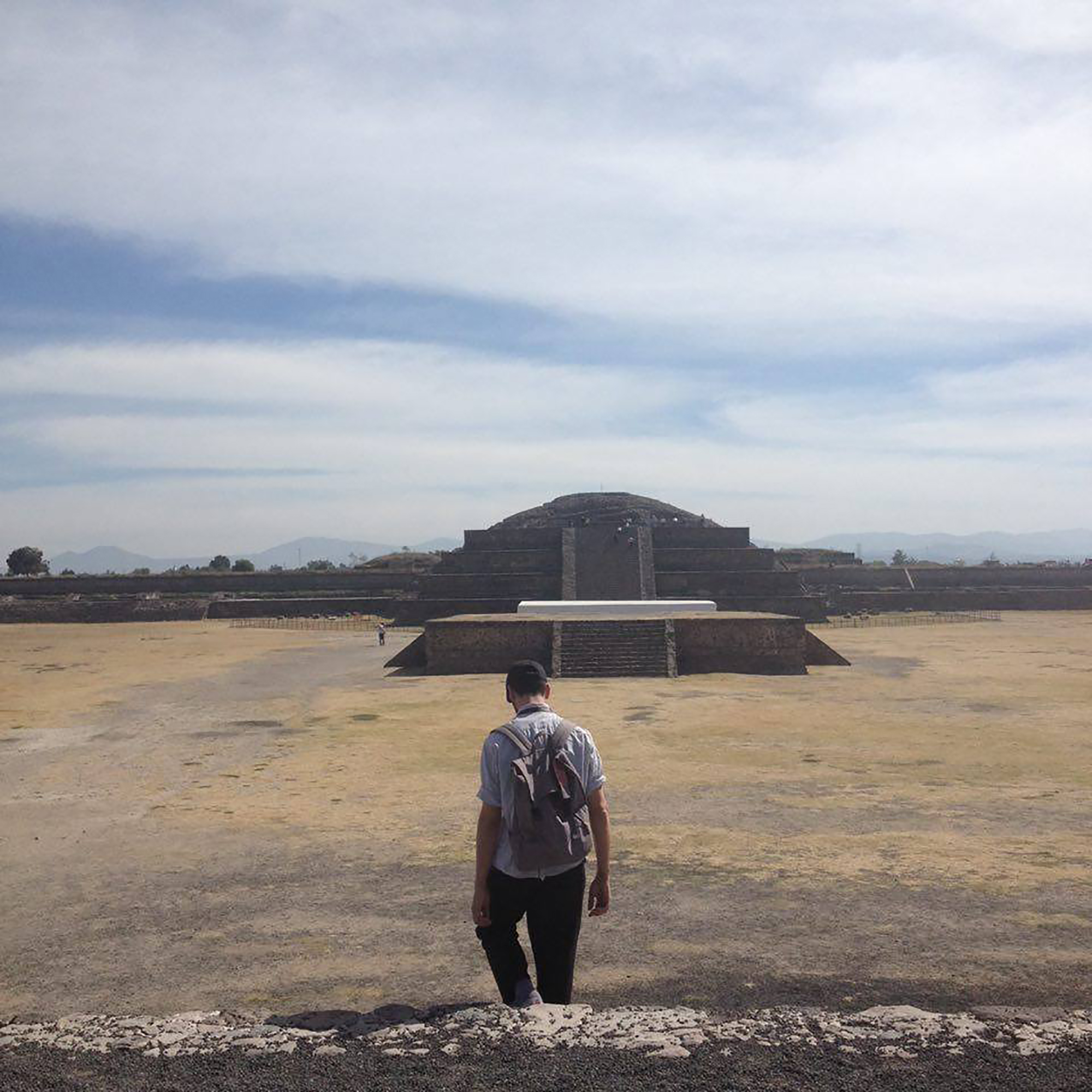 ← Go back
Photo by Iris Touliatou

Dimitris Papadatos (b.1981,USA) is a composer, musician and sound artist based in Athens Greece.

The main concern in his work is an apposition of disparate elements that assume a re-appropriation of historically applied methodologies while questioning forms of empowering them. The biggest body of his work reflects issues as copyright, spirituality and originality, undergoing a constant state of transfiguration of its outsourcing.

His work has been presented in various international institutions and festivals from the Transmediale, the Athens Biennale, the Onassis Cultural Centre and Fasma Festival, to the Athens/Epidaure Festival, Cynetart Festival and the Greek National Theatre.

He has performed in venues and spaces such as Corsica Studios in London, Departamento in Mexico City, Haus der Kulturen der Welt, Urban Spree and Echo Buecher in Berlin, Bios in Athens, Salon Des Amateurs in Dusseldorf ,MoE in Vienna and Détail Gallery in Paris among others while he has recorded broadcasts for stations such as NTS Radio, Radar Radio, dublab, Noods Radio and Resonance FM.

He is a member of Anòmia collective and he is a future resident artist of EMS Elektronmusikstudio in Stockholm for November 2017.

At the moment he actively runs three projects: ΚU, Jay Glass Dubs and The Hydra. 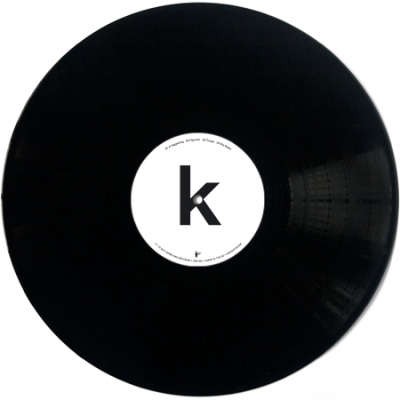 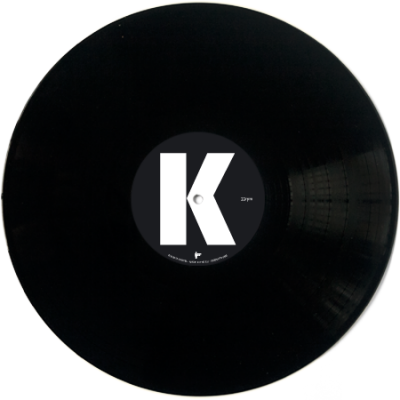