Jef Maarawi was born in Sao Paulo, Brazil in 1990, lives in Athens, Greece and for many years he recorded his music at home. In 2007 he begun a music project under the nickname Egg Hell and released a self-titled EP in 2009 and another one entitled “Brownie Crumbs” in 2011.

During the live presentation of “Brownie Crumbs” he met producer Ekelon and together they decided to expand Egg Hell into a whole band. The band’s music could be described as maintaining its folk-rock roots and Maarawi’s lyrical idiosyncrasy, while implementing elements of psychedelic pop and electronic music. Their debut album «Once Part Of A Whole Ship» will be released from Inner Ear in January 2014. 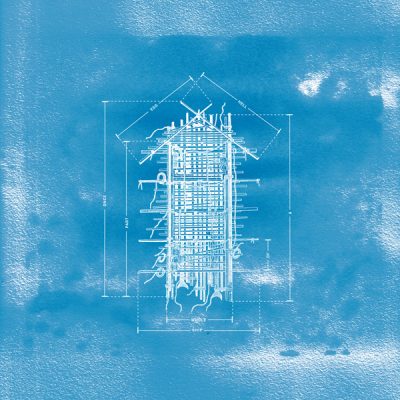 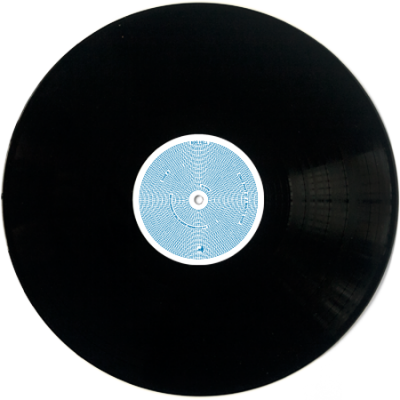