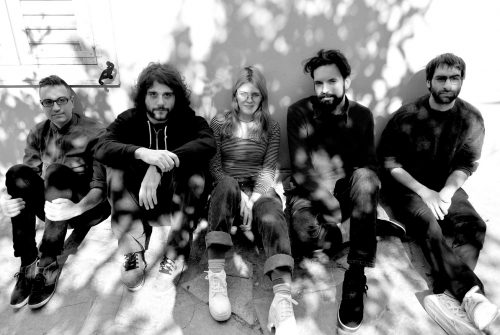 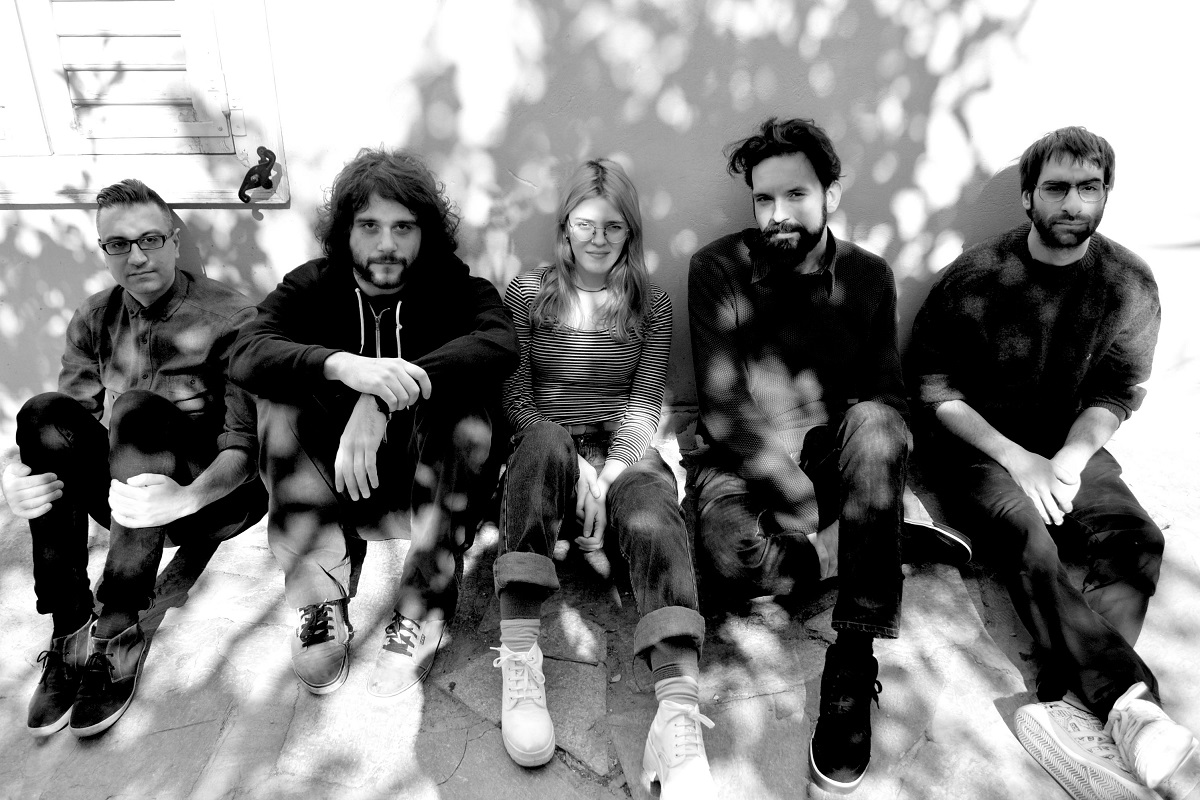 Daphne and the Fuzz were formed in the summer of 2012 in Athens, giving form and aesthetics to the tracks that Daphne composed until then solo at the piano. Their first single “Doop Doop” was a hit in the local radio stations and was included in Inner Ear’s anniversary compilation “INN Pop”.
Vintage pop aesthetic inspired by jazz, soul and blues of past decades, an occasional dose of more psychedelic sounds on guitars and keyboards and lyrics that are personal but still extroverted make up the music genre of Daphne and the Fuzz.
Their first album will be released in 2016 from Inner Ear. 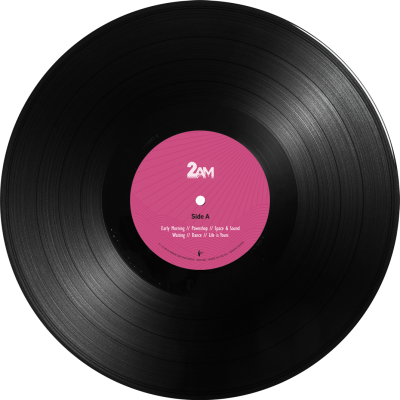 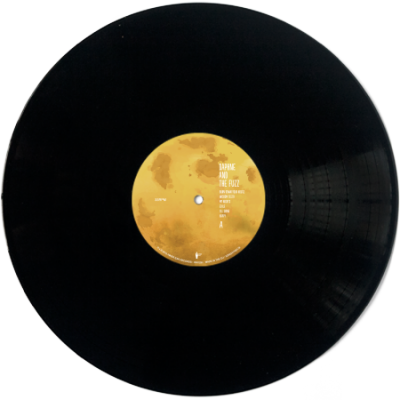