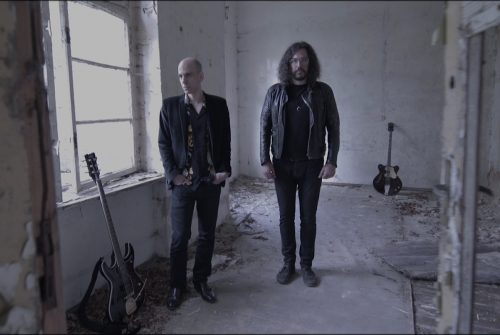 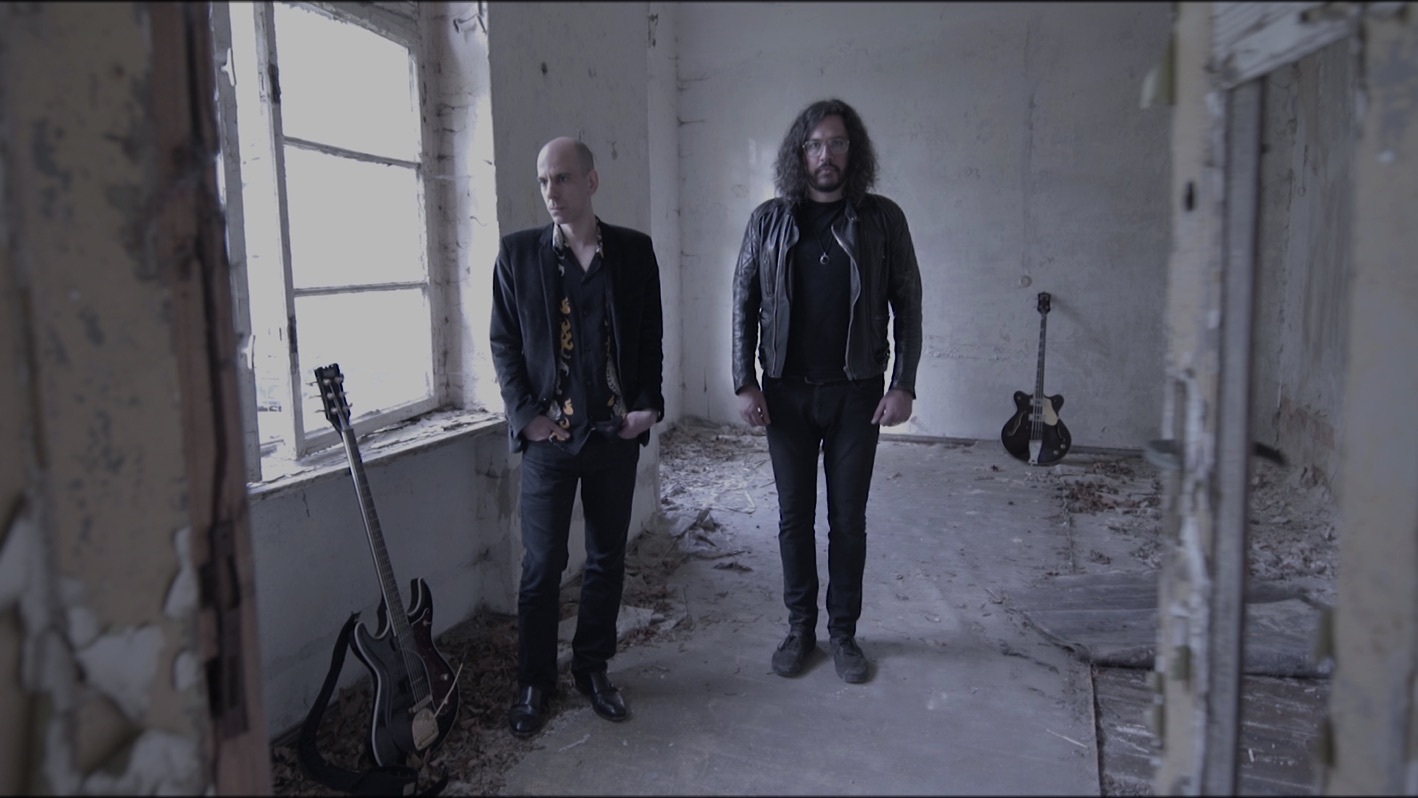 ← Go back
Photo by Petros Ioannidis

After playing together in various outfits and configurations since their early teens, 2 by bukowski was formed some time in 1997. During their early days the band used to mail record labels MiniDiscs of the songs they wrote and recorded live in founding member Nik’s childhood bedroom, aka The Wire Nightmare. These led to some attention from a few independent record labels, resulting in their first release, the 1999 limited edition split 7″ single with Lazarus Clamp on Jonathon Whiskey, 2 by bukowski’s contribution being the seven minute long David Dark. The single was awarded the Record of the Month title by Record Collector magazine. It was followed by a number of singles and compilation contributions and, perhaps most notably, the band’s 2000 12″ EP “He Knows That In The Shadows Someone Is Making The Elements Bleed” on Liquefaction Empire. Their share of the “Elements” EPs was allegedly lost in the post and as a consequence most band members still don’t own a copy of that release.
2 by bukowski’s first album “What A Long Strange Journey This Has Been” was released in 2001 and marked the beginning of their fondly remembered collaboration with Thessaloniki’s Poeta Negra and more or less the transition from homemade recordings to recording studios, while 2003’s album “Drink From My Bastard Grail” contained “Chopperfuck”, their first non instrumental composition, featuring vocals by Karine Charff of Amp. 2005’s “Yzordderex” album on Very Friendly was the group’s last release to date.
With members almost constantly spread between different towns in Greece, France, England and Germany over the years and releases for record labels from Greece, England, Hong Kong and Canada, combined with an introverted and sparse public image, there’s often been confusion regarding who they are and where they are from…
Their new single, “Hot Summer / Beast’s Breath”, will be released in May 2017 via Inner Ear.