← Go back
Photo by Alex Vilaras 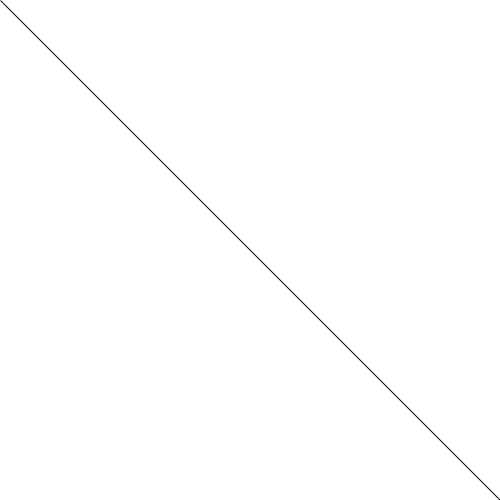 A Victim Of Society is a lo-fi project, formed in 2011 by Vagelis Makris (vocals, guitars) and Fotis Ntouskas (guitar) in Athens, Greece.

Their first release was a DIY limited edition 6 track cassette (120 copies released and sold out). In 2011 they released a 7″inch EP via Sweet Mistake Productions/Fractal Press and the same year their track “You’re Gonna Hate Me” was included in the compilation “Reverb Conspiracy vol. 1” released from Fuzz Club Records in collaboration with Austin Psych Festival.

During 2013 they opened the gigs of bands such as The Black Angels, Moon Duo, Dirty Beaches and Disappears.

Their debut album “Distractions” was released via Inner Ear in April 2014.

Their sophomore album is expected in 2017. 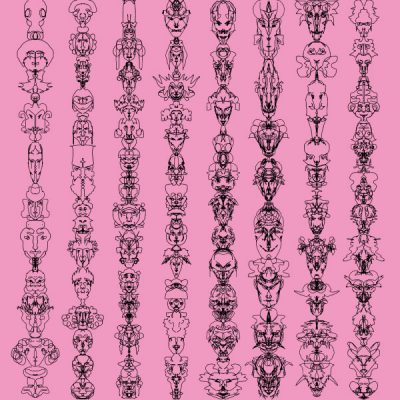 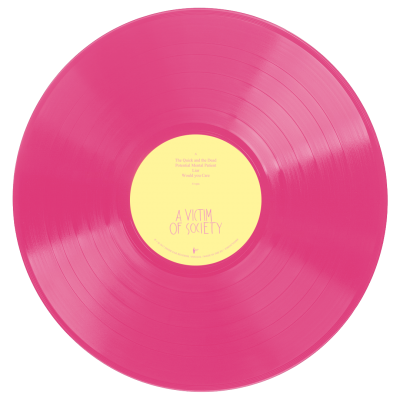 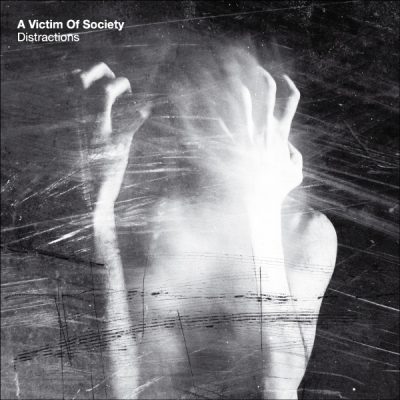 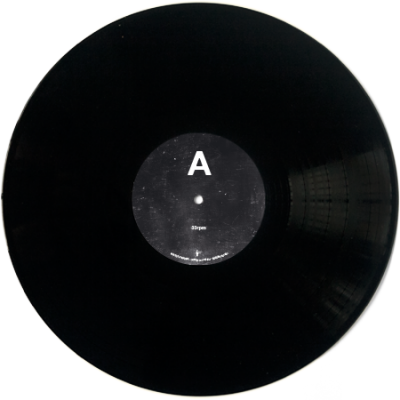 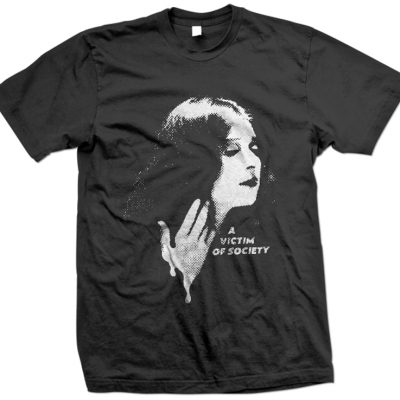