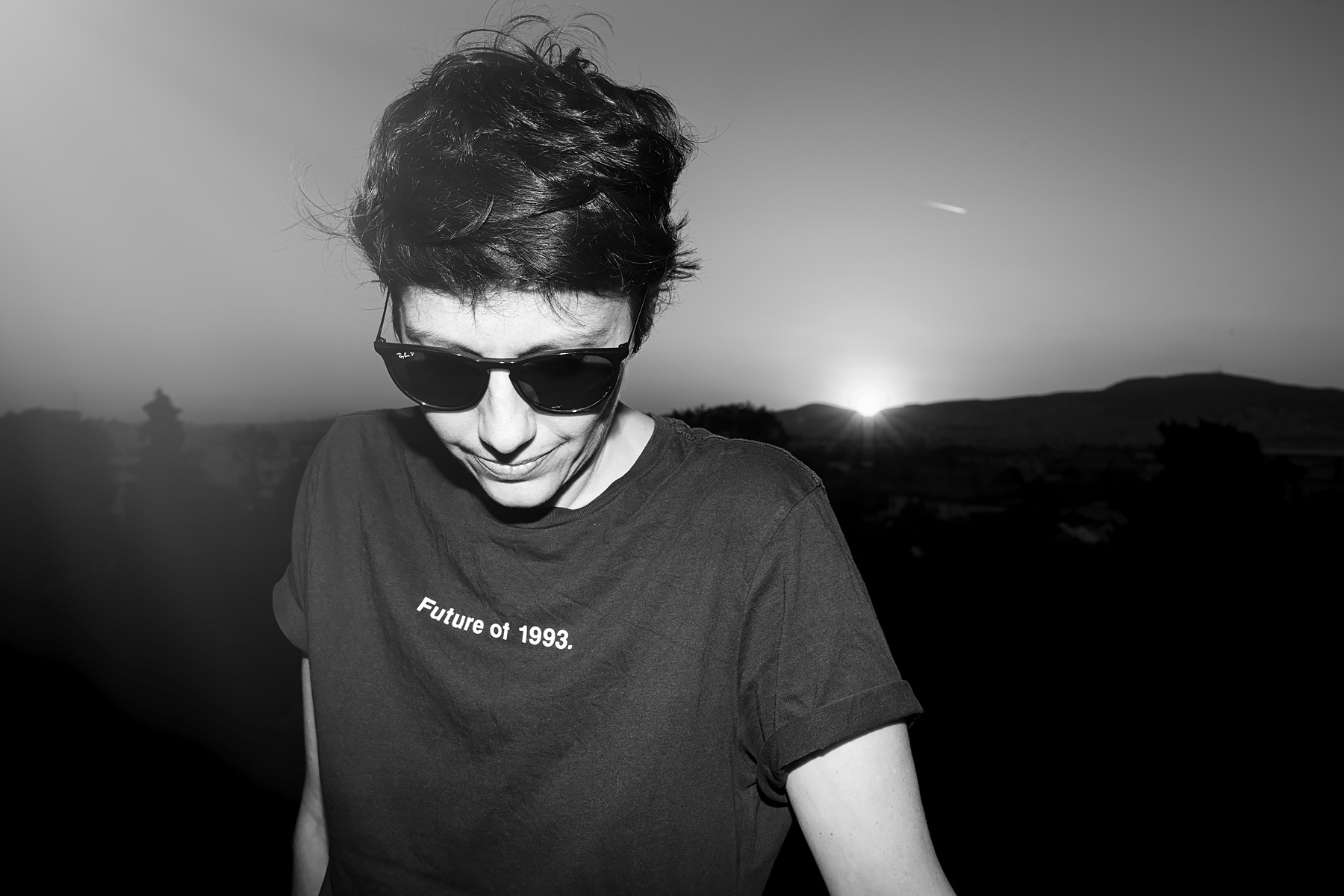 Post Lovers is the solo project of Eleni Karageorgou.

Eleni Karageorgou born and raised in Athens has been involved with music since 1997 when she bought her first acoustic guitar.

Years later, Post Lovers is her first complete attempt at composition and arrangement.

In 2014-2015 she participated in the Athenian band Household and the release of their self-titled EP.

Τhe single “Melbourne/Going Anyway” is the first official Post Lovers release and was part of the special project “A Distant Victory Singles Club”. Their debut self-titled album will be released in December 2018. 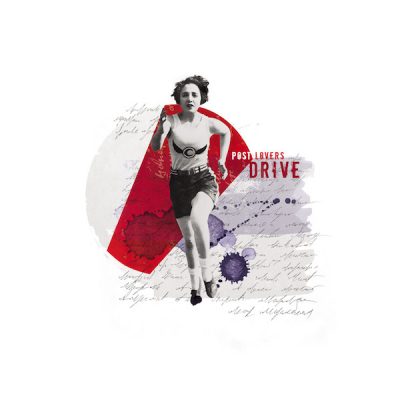 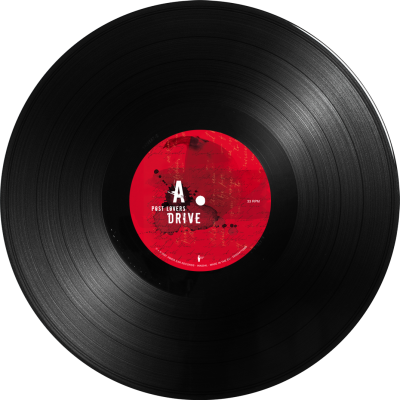 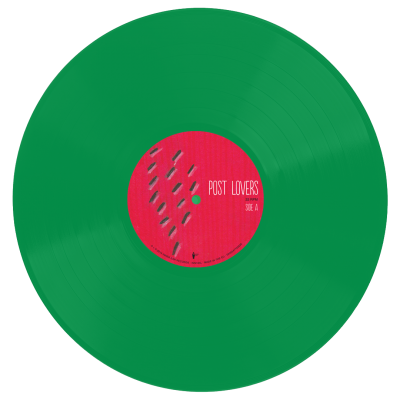 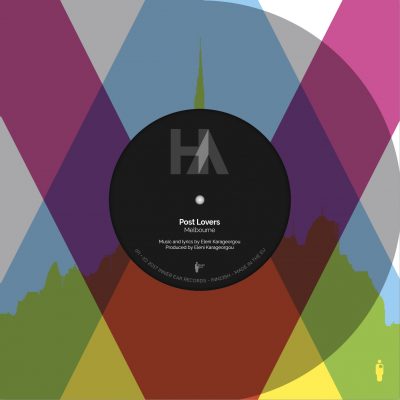 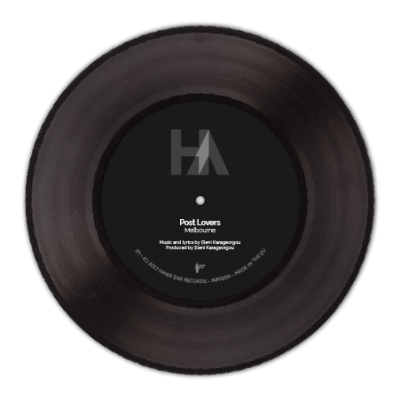