Enduring Days You Will Overcome

Inner Ear proudly announces the release of the long awaited sophomore album of Electric Litany, entitled “Enduring Days You Will Overcome”. Four years after their debut album “How To Be A Child And Win The War”, Electric Litany return with a unique album that was definitely worth waiting for.

“Enduring Days You Will Overcome” is the fruit of a difficult and stagnant era. However, confirming every word of its title, it’s proof that the conscious perseverance of creation is the solution to overcome the problems and move forward. The album rises from the ashes of a lo-fi world, maintaining the lyricism and the characteristic “haunting” atmosphere of Electric Litany. The album expresses love, dedication and patience, which lead to beauty, creation and liberation. Simultaneously it records the practical difficulties and the everyday problems of life and survival as experienced by the band the last 3.5 years during which this album was recorded.
In 2012 the band contacted legendary producer Alan Parsons who, after hearing “How To Be A Child And Win The War” agreed to collaborate with the band. The recordings were an adventure “hosted” in several London based studios as well as a studio in the Welsh countryside and the island of Corfu. Mastering once again took place at Abbey Road Studios.

“Enduring Days You Will Overcome” is released on vinyl, cd and digital album from Inner Ear. 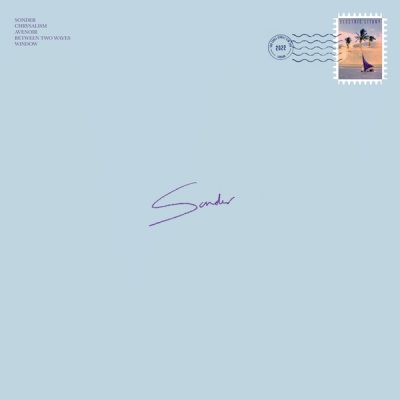 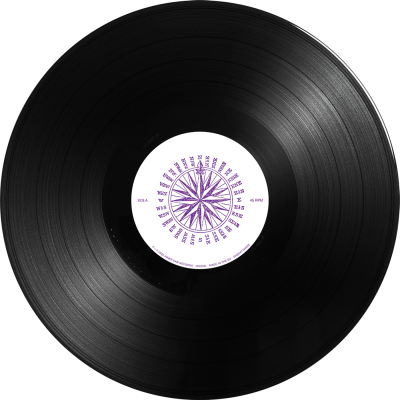