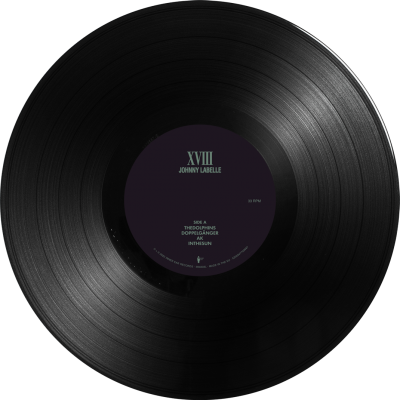 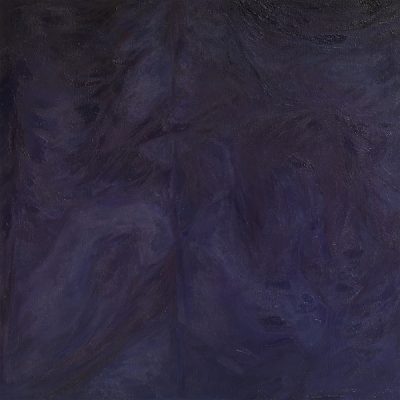 A year after the release of his debut LP “Cold Fruit”, Johnny Labelle returns with “XVIII”.

In his sophomore album, the Athenian singer-songwriter dives into the world of a forgotten dream in search of lost meanings and forms. With the 9 tracks of the album he brings back to the surface what was salvaged from oblivion along with its resignified interpretations.

The tracks, originally recorded as demos in mid-2019, were completed together with producer Vasilis Dokakis in 2020. The result of this collaboration is an alloy of electronic pop and ambient with dark elements, based on lethargic synthesizers, cinematic strings and Labelle’s baritone crooning vocals that give a familiar and at the same time uncanny sense of pop standards of a previous century.