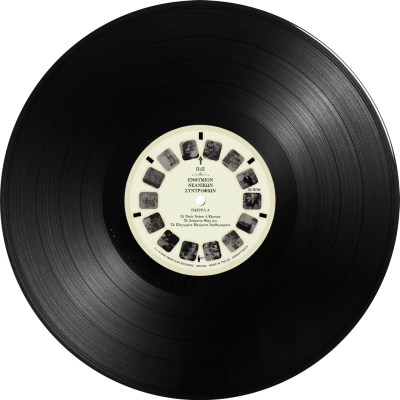 Six years after Kore. Ydro. disbanded, P.E. Dimitriadis and co. return with their third album as Ta Paidia tis Palaiotitas (The Children of The Oldness). According to the “prologue by the composer” in the liner notes of the album, Juvenile Companions Souvenir “is not an(other) disc of melancholic reminiscence of a glorified era that cannot return, for the old to remember and the young to learn, but it is an album of joy, in the sense of the word given by Aranitsis”.

In the tracks of its predecessor, Consortium in Amato, the album is based on a book, simultaneously visiting dozens of other relics of a visible (public) or hidden (private) Culture. The main pre-text here is Evgenios Aranitsis’s essay collection To Whom Corfu Belongs?, the first two, in particular, starting from essay and resulting to equal number of fantasies texts, namely the title text and Aromas of Grief, on extracts of which are constructed the six individual thematic units of the album.

Further to the album’s prologue, P.E. Dimitriadis names Juvenile Companions Souvenir “the album of Corfu, in the island’s for laughs and cries sense of timelessness, an effort to re-sing the -according to Carouzos- cheerful grief, which distinguishes the -according to Aranitsis (again and again)- borderline, hermaphrodite destiny of the place, a somewhat fateful meta-folklore approach to Solomos’s ‘Only alone can someone live well’ when addressing Markoras. It is, Dimitriadis sums up, the album of his life.

Out on double LP, CD and Digital album via Inner Ear. 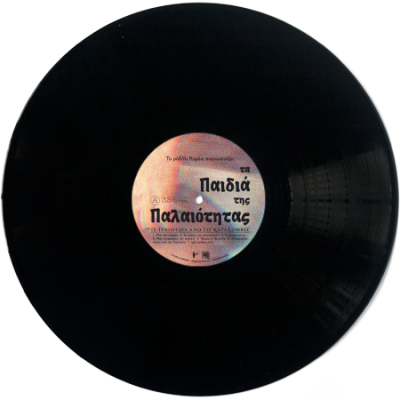