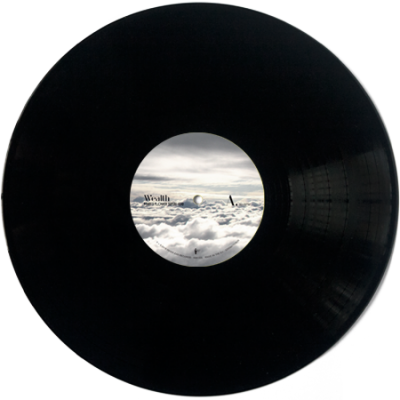 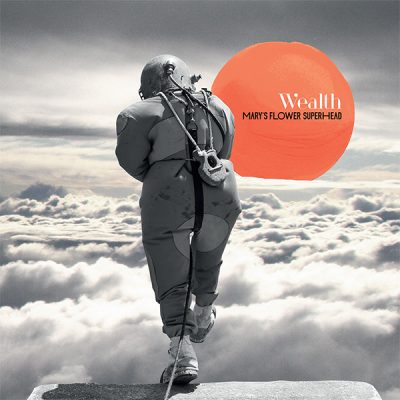 A six-year period in which they were not idle, but constantly experimented with their sound at Polytropon studio in Thessaloniki, where the band was born and matured. Having rejected much of the material they recorded during this time, they decided to create a record based on the older sounds that brought them together 15 years ago and made them play music in the first place.

After the opening track “Everything Descends,” a sample of MfS’s previous experiments with synths and psychedelic sound, the nine tracks that follow musically they express the richness of simplicity and raw sound and at the same time lyrically the fragility of human nature and introversion.

Remaining always honest with their audience, MfS present “Wealth”, an energy-packed album that they will enjoy playing live and that justifies the characterisation power trio group, which was attributed to them from their very first concert in September 2003 and has been following them since.