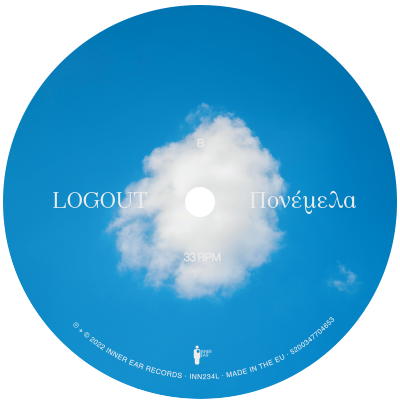 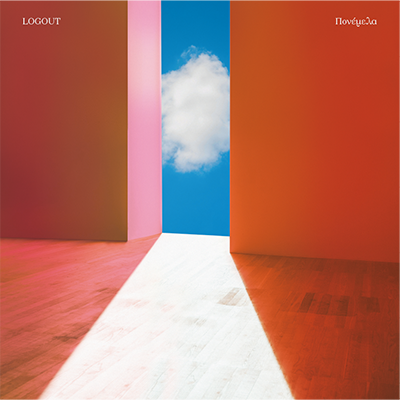 Logout’s sixth album is entitled “Πονέμελα (Ponemela)” (a new word that does not exist in greek dictionaries) and is his second record of Greek-language tracks.

Ponemela includes 9 indoor photos taken over the past 14 years, arranged in order of brightness. The sharp contrast of mood of the photographs has created the album title. It is close to the concept of harmolypi (a greek word that expresses a feeling of happiness mixed with sorrow) but with the conflicting feelings being more permanent. It is thus a somewhat useful word to describe – perhaps – how we go through, but more certainly this set of songs.

The 9 Ponemelas were recorded during the summer of 2020 together with Orestis Petrakis, they are featuring the stormy drums of Nikos Thessalonikeus on 8 of the 9 tracks and the guest vocals of Miss Trichromi on the track “Sunday”. The album was mixed and mastered in the beginning of 2022 by Vasilis Dokakis.

Out on Limited Edition LP and Digital album via Inner Ear. 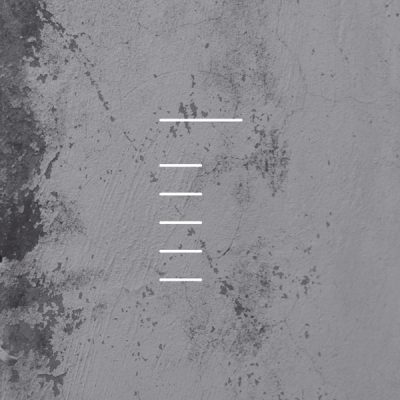 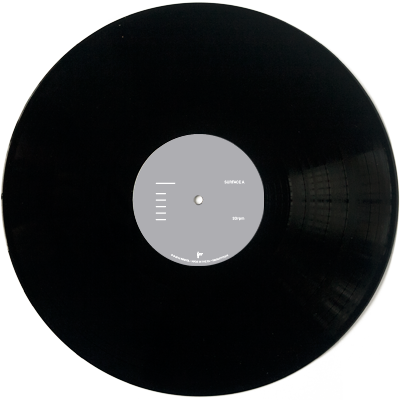 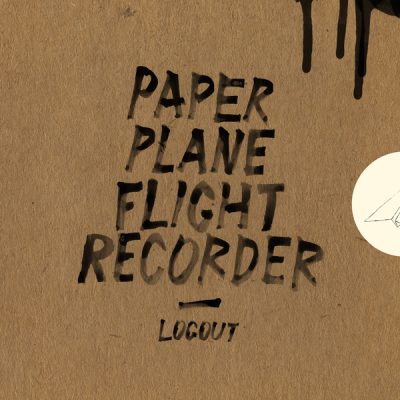 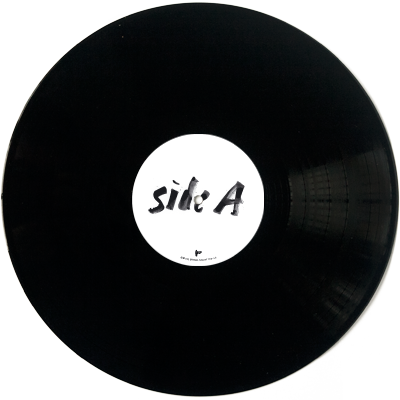