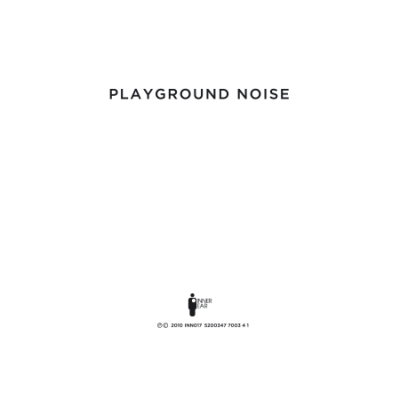 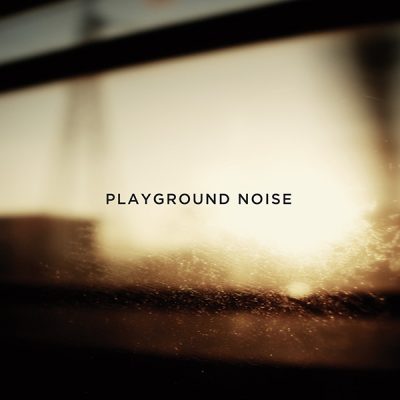 Playground Noise were formed in 2006 and have been through several lineup changes before settling on their current lineup which consists of: Nikos Ntentopoulos (keyboards), Theodoros Papadopoulos (guitar), Timon Kardamas (bass), Andreas Lampropoulos (drums) and Vasilis Sbilias (vocals, guitar). The five piece originates from Patras and they have already won the Greek audience with their live performances during the last three years. Two years after the release of their first 7” single, “Flowers/Sundays”, they return with a highly anticipated debut album, entitled after the name of the band, ready to leave their own mark on the Greek indie music scene.

The company of Playground Noise grew to include three friends that have contributed to the creation of this album: Konstantinos Pavlopoulos plays the trumpet and has taken the album cover photograph, Sofia Ioannidi plays the cello and Eirini Valaoritou plays the violin. The album was produced and mixed by the band’s bassist, Timon Kardamas. Both their English lyrics and their music style reveal their strong emotional bonds with the United Kingdom. The favourite bands of their record collection include among others: Radiohead, Arcade Fire, Interpol and The Pains Of Being Pure At Heart.

The sounds of “Playground Noise” sometimes flow slowly in rhythms similar to those of the process of introspection and other times they travel at full speed like the colourful landscapes ‘in transit’, outside the windows of a train. The bright days of “Today” and “April 24” dip the sunny freshness of love into the fragile, grey hours of “Isolation” and “Divers” and the loneliness of “Last Cigarette” blends into the agony of “Whisper In My Head”. And all these through the romantic glance of a band that above all loves music.

After all, Patras is only 10 tracks away from the big island of rain. Enjoy the ride! 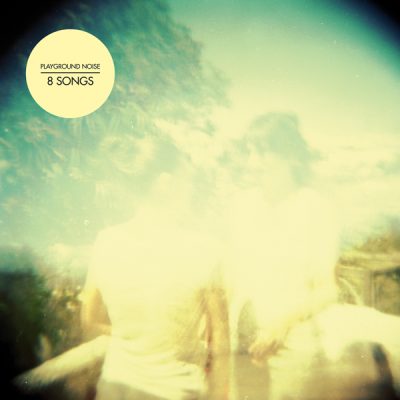 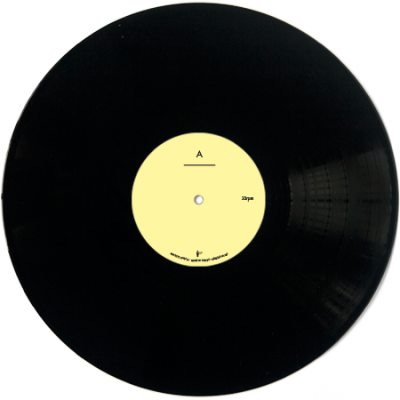 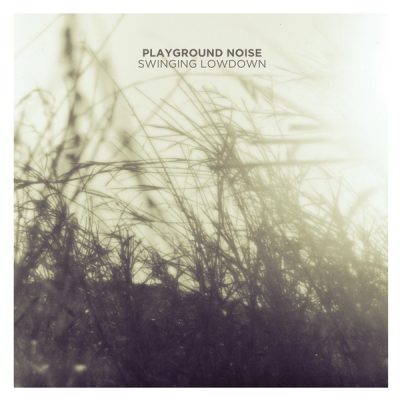 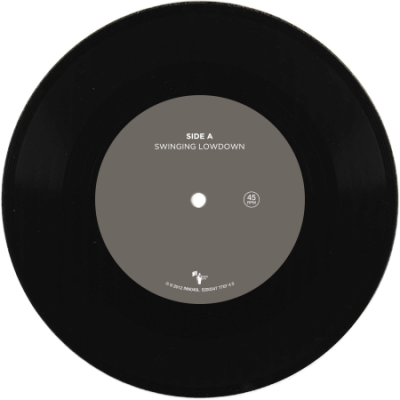 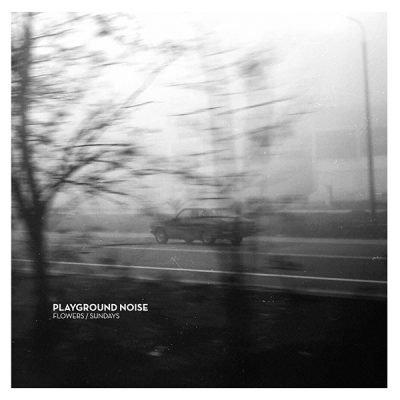 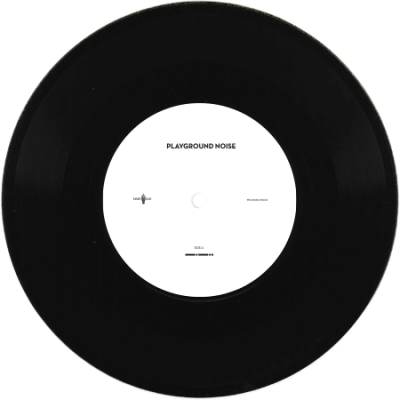