“Persona” is Film’s third album. After a vast amount of experimentation in the studio – under the guidance of their renown producer Christos Lainas – Film moved to a different sound and production perspective. Intensely influenced from the compositions of Vangelis [Papathanasiou] and the analog electronic sound, “Persona “ is a rhythmic and arresting soundtrack consisting of 11 tracks, all of them recondite and cinematic in style and structure.
Airy and introspective melodies fit perfectly to Ifigenia Atkinson’s dainty performance in the lyrics section and the exceptional instrumentation of wind and stringed instruments, while the production of rhythmic section is stressfully carried out, with the drums having been recorded in several places, regarding each track ‘s needs. ”Persona” blends electronic with guitar sound, snatchy and cinematic words with the band’s will for experimentation.
“Persona “ also features participations of Abbie Gale’s lead singer Evira in two tracks and Manolis Angelakis (the band’s former producer) as a slide guitarist. Artwork design –illustrating perfectly both the atmosphere and the lyrics in the album- was done by dB, famous for his designs for older Inner Ear releases. 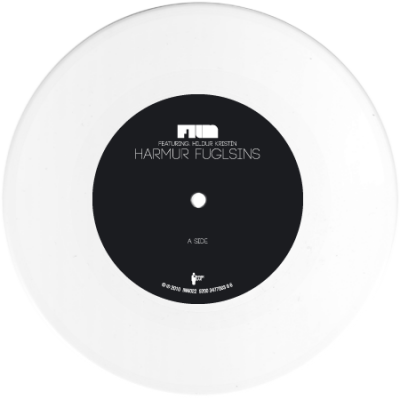