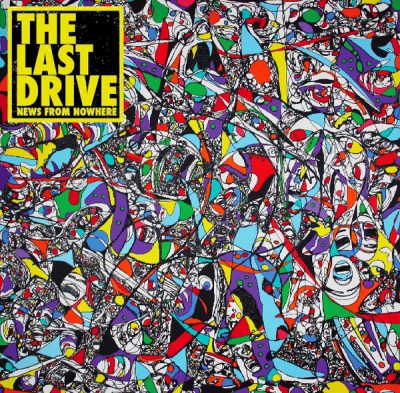 The Last Drive doesn’t need any special introduction. After their dynamic comeback in 2009, the album “Heavy Liquid” and a series of live performances all around Greece, there was much anticipation for the arrival of their long-awaited new material. Twenty-three years after «Time», their second EP is released, entitled “News From Nowhere”.

“News From Nowhere” is an imprint of the difficult times we live; the sinking, and the occasional rise, a rock and roll band, two guitars, a bass, a drum kit. Four new songs – Never Let it Go, Butterfly 69, Black Rain and Child of the Sky – performed for almost a year now at their concerts. The recordings were made in Thanos Amorginos’ Downstroke studio and were produced by the band.

“News From Nowhere” is released on vinyl from Inner Ear, in cooperation with Happy Crasher. 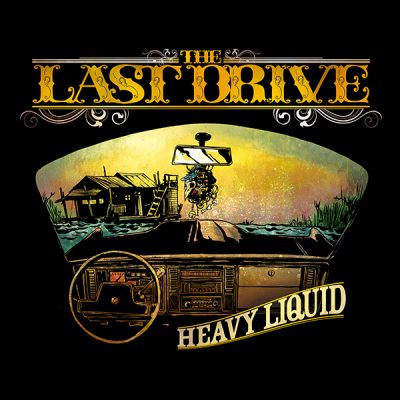