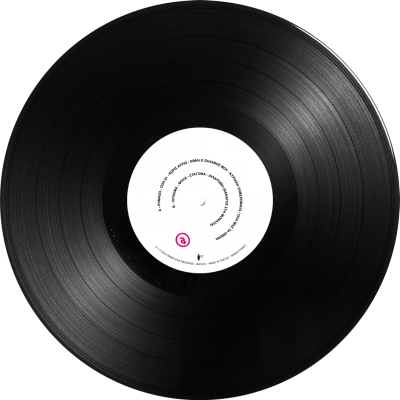 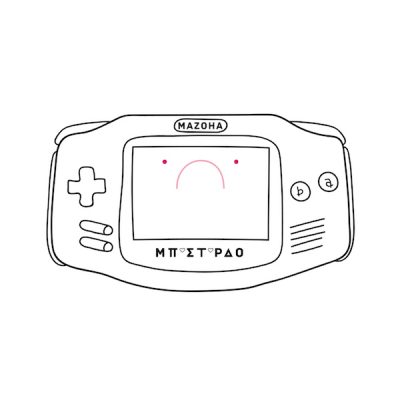 The project MAZOHA was created in the summer of 2017 by Jimmy Polioudis (Vagina Lips) in Thessaloniki.

It is now strictly Greek-speaking and as with Vagina Lips it is a solo project. It already counts 2 independent releases “The Weight Of Existence” (album 2017) and “Asylum Zero” (EP 2018).

It has been characterized as synthpunk due to the sound of the two previous releases (synth basslines and punk riffs), but mainly because of the lyrics that are extremely direct, personal, cynical and in many cases political.

On the second album, called “Mpastardo (Bastard)”, the lyrics remain all the above, but the music goes through different genres, becoming more danceable and even more melodic.

“Mpastardo (Bastard)”, is out on vinyl and digital album on September 16th via Inner Ear. 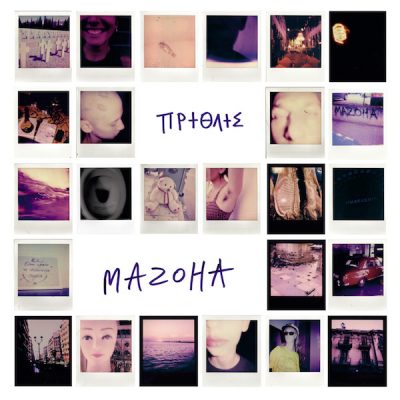 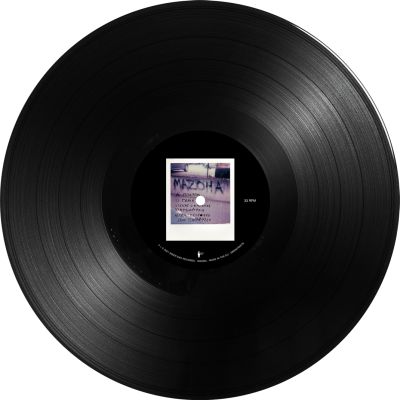 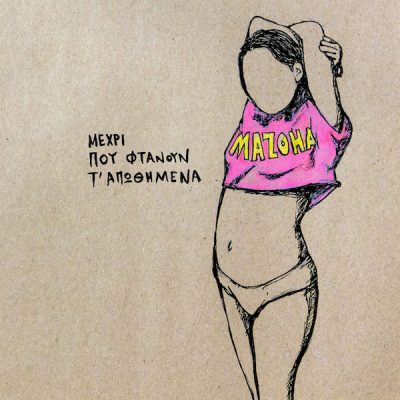 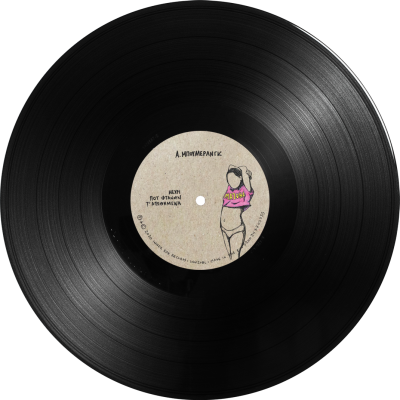