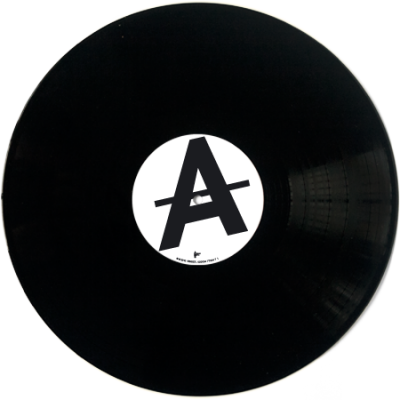 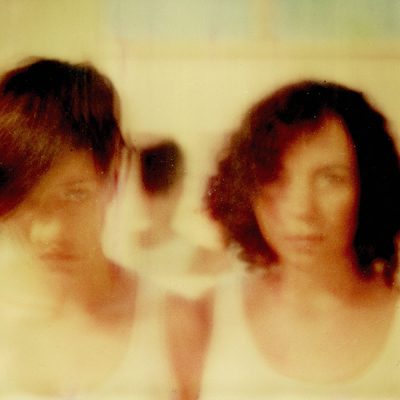 Since their first appearance in 2007 they have participated in countless festivals, have received alternative awards in Greece and abroad and have stood out in the greek indie music scene thanks to their explosive gigs, fueled by boundless energy and dynamic stage presence. The irresistible duo of Natasha Giannaraki (lyrics, vocals) and Marilena Orfanou (music, synths) which answers to the name of Berlin Brides has achieved so much in such a short period of time, but mainly has created its own distinctive sound that seems destined to stick around, as opposed to passing fads and music trends.

Their long-awaited debut album, “Modern Celibacy”, is released in October by Inner Ear Records and is full of surprises. Berlin Brides, while being “brides”, remain unattached and don’t hesitate to stick out their tongues and fearlessly express what they think without any trace of self-censorship. From the rapid-fire blows of “Hit And Run” to the delightful French-Spanish-speaking “Été Athènien” and the eroticism of “Rubberize” to the violence of “Paralyzed”, “Modern Celibacy”
unfolds through 12 original stories containing autobiographical elements, seen with an ironic twist, under the common narrative thread of modern bachelorhood: the experiences, freedom but also the loneliness of it. Musically it constantly changes styles and personality by blending electro, garage, punk and hip-hop elements in a unique way.

The album’s production is co-signed by Coti K and Hristos Lainas. 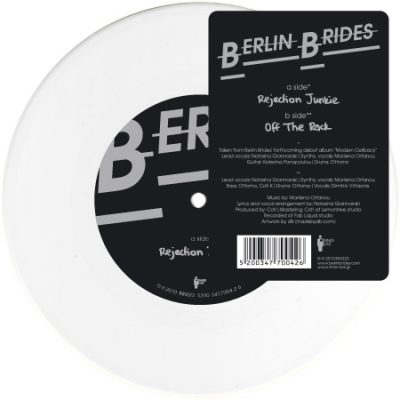 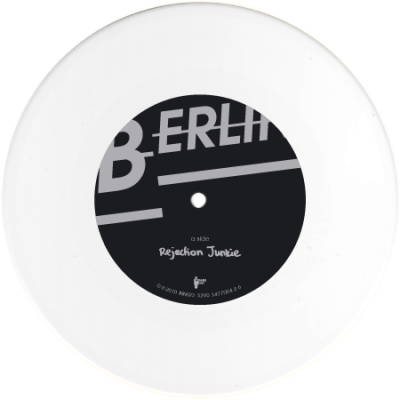