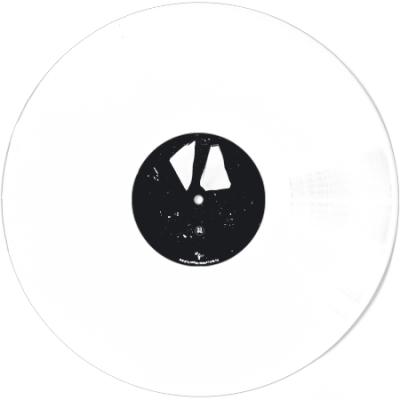 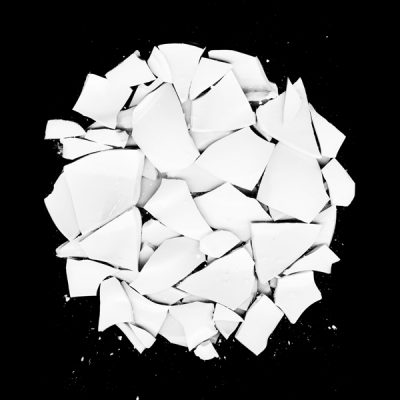 Bokomolech began in 1991 in Athens, first as a relaxed company of friends and from 1993 onwards, with a stable line-up that lasted a decade. After 9 years of absence, they come back with new members in the band composition. After Evi Fragedaki’s withdrawal, Christina Kassesian and Tassos Protopapas joined the initial members: Dimitris Ioannou, Vlassis Karayannis, Lila Katerinaki and Kostas Ragoussis and their contribution fueled the band with ideas and energy. Tassos and Christina were invited, coincidentally, at the same rehearsal sometime in early 2008. The result was quickly obvious and everyone liked it and so they decided to continue together. The broad musical education of both contributed positively to the new compositions and further facilitated their smooth integration into the team and the way it operated and still operates.

Something that has not changed at all after so many years and continues to dominate is the composing process: a fully interactive, while silent, collaboration in which everyone contributes in their own way and means and from which results both the composition of sounds – instruments and the structure of each track. On the other hand there is an interesting change of the creative process of the album. As many of the ideas of the tracks came some time before the recording, and because of the intense desire to return to the studio, the experience of recording with the new line-up proved highly interesting. Although the recording was essentially live, it was followed by a long period of listenings and re-recording. The digital recordings, at Noizlab studio of Paris Tekidis, allowed more processing to the home studio infrastructure and consecutive tests during mixing.

The first complete result of the new assembly is “Mass Vulture”, which according to Bokomolech is their most mature and complete work. It was worked within the last two years, under their full artistic direction and production and it combines, with an even clearer idiosyncratic way, elements from all their previous works: the sensitivity and musicality of “Xero” and “Insect (songs)”, the homogeneity of SNP “Jet Lag”, the acoustic elegance of “Slowburner” and the energy of “Exit: Trance”.

The lyrics are as always open to different interpretations, but this is overall the most “political” album of Bokomolech. This is also reflected in the title of the album, which is an attempt to compress the two basic positions developed in the public discourse about the Greek ‘crisis’, positions that can be encoded around the dipole guilt-victimization, and together a position that combines them. “Mass Vulture” refers more to a process (schematically, the application of “The shock doctrine” in a society) rather than a subject. Simultaneously, however, it refers to those mechanisms of mass culture that systematically brought out (and, depending on the establishment and defense of each, imposed) a model of thinking and behavior that made the society a convenient and vulnerable target for such attacks. This idea of the world, that loses its cohesion and crumbles, was captured in an ingenious way on the album cover, made by db.

“Mass Vulture” is released on white vinyl and cd in February by Inner Ear. 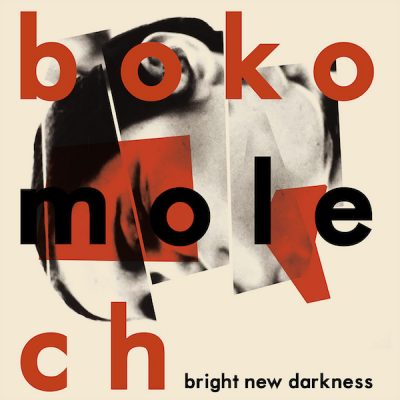 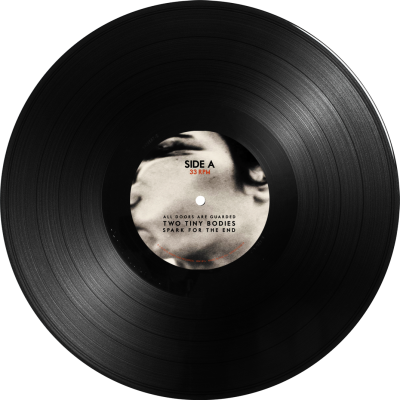